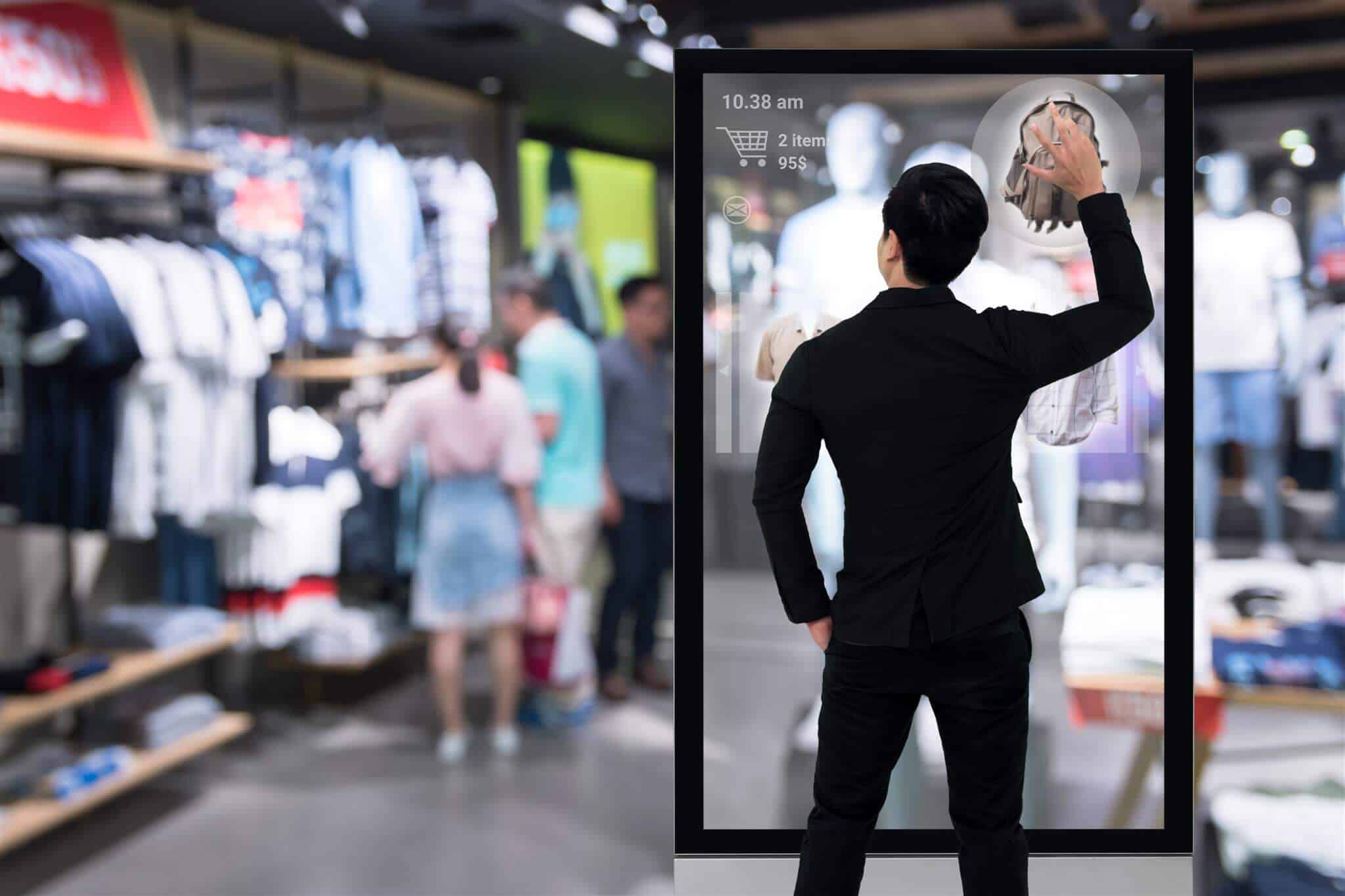 Reportedly, VRitize will work together with its ARitize counterpart, making use of many of the same 3D assets built for AR, now as part of an immersive v-commerce experience that takes place in-store. Also, the new VR division will assist NextTech to accomplish its revenue goal of US$20 million in 2020, according to the company.

NexTech further noted that it has the plan to release an app that works on Facebook’s Oculus devices, alongside iOS and Android devices. This will provide a mixed reality retail shopping experience for AR and VR users. However, the company already offers ARitize through the App Store and Google Play.

In a statement, NextTech CEO Evan Gappelberg said, “By adding VR to our product mix we are positioning NexTech as the industry leader, set to dominate both the AR and VR industry for retail.” For him, VRitize marks another seismic shift in retail.

“New AR/VR technologies are starting to transform the multi-trillion dollar retail industry, just like Wannamaker changed the game when he opened the first department store in 1876, then Sears with its massive catalog, next came the internet and Amazon which revolutionized retail with e-commerce,” Gappelberg said.

Last year, NexTech AR made headlines when it introduced a shopping tool for augmented reality glasses that leverages Microsoft Azure AI to retort to the users’ facial expressions, pitching additional items based on live or prior responses. As per the reports, most AR glasses have either been initially targeted or subsequently retargeted at enterprise customers due to high prices and technology limitations, radically restraining several prospective customers. Though, the first affordable consumer AR glasses are expected to go live later this year.

In a recent Goldman Sachs report, the VR/AR industry, which brings users to virtual realities and digital information to the physical world, may become a US$80 billion market by 2025. As VR is still in its developing phase, industry experts believe that projected market size is likely to waver as per the actual adoption rates among enterprise and consumer users.

As part of the launch of NextTech’s new VR division VRitize, the company plans to launch it in the first quarter of this year. One of the leaders in the rapidly growing AR/VR industry, the company’s AR offerings consists of AR for e-commerce, AR in Chat, ARitize App and AR University for education and training.

How AIoT and Edge Intelligence Powering the Next Technological Revolution?

IDeaS: A Leader in Revenue Management Solutions Powered by Analytics