The New Dawn of Quantum Key Distribution for Secured Cyber-security 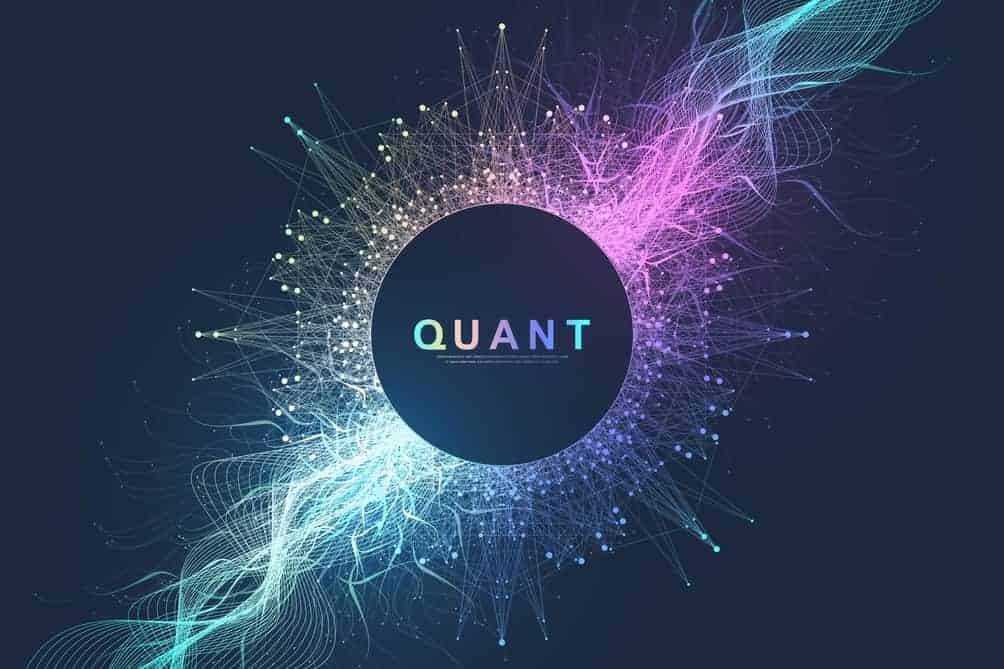 As Cybersecurity concerns have gained momentum, introducing QKD will ensure a secured communication platform for sharing data and information.

In an age, where technology is all about sharing data amongst organizations, a secured network is imperative to ensure that the data is shared without the privacy being infringed. With the on-going technological war going between the United States of America (USA), and China, the security concerns over the sharing of data, has been an upmost challenge amongst organizations. As China is plaguing the path to ride up in the ladder of providing fastest communication network, the USA is gaining momentum in the Quantum Supremacy battle with China,

Verizon, a USA-based telecommunication company has successfully deployed Quantum Key Distribution for securing its communication. The company streamed video from its 5G Lab in Washington DC to two remote offices, to ensure that the network is safe and secured.

What is the Quantum Key Distribution?

Proposed in 1970, the Quantum key Distribution(QKD) is a technology that ensures the long-term security in the distributed network. It took the technology almost 30 years to evolve and be utilized, however, now it has become one of the major reasons for tug-of-Power amongst nations.

Any communication demands security and depends on the Public Key Infrastructure (PKI), which authenticates users, devices, and multiple parties, to sign-up documents rendering them, liable for a unique crypto-graphic key. The key can then later be identified as for the user in a digital network.

However, a challenge that has been observed, while using PKI is; the possible infringement in the security of the said network. As data is shared amongst devices, hackers are able to intercept the keys and decrypt the data, without the knowledge of either the devices or the users.

To combat this challenge, QKD, not only halts the infringement of data but make it impossible for the hacker to associate with devices sharing the data. This is heavily governed by the “quantum systems”, where the data is encoded as a single photon, that generates a key which is incorporated in a crypto-graphic protocol, to ensure that security is maintained in the various applications, where the QKD is deployed. One of the major success with this type of Quantum application is that if the hacker tries to intercept the keys, a combination of errors and mistakes would be displayed thus disclosing the identity of the hackers.  Also, it must be noted that this happens before any data is encoded, thus absolutely thwarting the infringement of security network, and saving the day for many organizations from a possible cyber attack.

Another challenge that has been observed with PKI, is the breaking of RSA in Public Key Cryptography, which renders vast amount of sensitive data encrypted with the algorithm of quantum computing and making it vulnerable. This challenge can be rectified by collating the Quantum Random Number Generation (QRNG) with QKD, which creates a symmetric encryption keys to retain and resist the crack by the quantum computing.

A Quantum Computer solves complex mathematical operations easily, by utilizing algorithms behind encryption keys for protecting data and internet users. However, because of PKI, it can easily breaks up the encrypted code and disclose the information, thus making the sensitive data readily available to the hackers.

This is majorily concerning in the areas, where a secured data, is the key in its operations. For example, a possible infringement of cybersecurity by using quantum computing in a healthcare set-up, can lead to sharing of patient’s data and information amongst the hackers, which can later be misused.

Hence to ensure that Quantum computing is secure, QKD can be applied to make sure that networks are secure.

Toshiba has already started an initiative known as OPENQKD Project for building the most secure communication infrastructure in Europe. The Project aims to develop an experimental testbed on QKD, for testing interoperability of equipment supplied by different manufacturers. Since QKD is currently deployed in a fibre-optic network, the project will test the QKD in telecommunication sectors amongst the listed European countries.

The Assistant Managing Director, at the Toshiba’s Cambridge Lab, Andrew Shield says, “Quantum communication technology is maturing very rapidly, with several large networks now in operation around the world. OPENQKD has a focus upon developing and demonstrating use cases for QKD technology, which will accelerate its commercial adoption in a number of different market sectors. We are delighted to contribute to this ecosystem of companies developing complete solutions that will secure the future IT infrastructure of European businesses and citizens.”

This is another project by the European Union for facilitating strong networks, and seamless communication, across the European Grid. This project will observe QKD running over fiber and satellite networks which are expanded in Europe. The QCI will implement a combination of terrestrial and space, quantum-based communication infrastructure, that can guarantee security of digital transactions in the short and long distances over Europe.

Thus, as the world is witnessing a leap of technology with 5G, AIoT, AI and artificial intelligence, this advancement of quantum computing would be a game changer in cyber-security.

Machine Learning is the New Paradigm of Technological Innovation