Why Are Neural Networks Not the Answer to Everything? 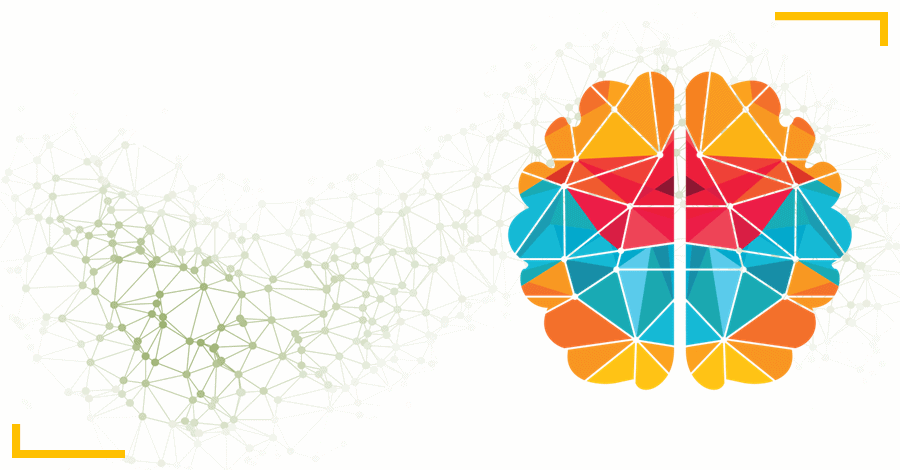 Neural Networks are gaining much hype today and are one of the most widely used algorithms when it comes to deep learning. The use of neural networks is relying heavily on issues businesses try to solve. A neural network is defined as a computing system that comprises a number of highly interconnected elements or nodes. It represents an attempt to simulate the biological nervous system relating to both architecture and information processing strategies.

Unlike other algorithms, neural networks with their deep learning cannot be programmed directly for the task. Just like a new developing brain, they have the requirement to learn the information. The major advantage of neural networks is its ability to outpace almost every other machine learning algorithm.

However, some challenges are there, too. For instance, in cancer detection, high performance is imperative because the better the performance, the more people can be diagnosed. But there are also machine learning problems where a traditional algorithm delivers a more satisfying outcome. The same challenge with neural networks. As a neural network certainly represents powerful modern computer technology, it comes with some disadvantages.

The very most disadvantage of a neural network is its black box nature. Because it has the ability to approximate any function, study its structure but don’t give any insights on the structure of the function being approximated. So, understanding the cause of the mistake, it requires features that are human interpretable. This is significant because, in some domains, interpretability is critical. And that is the reason why most banks don’t leverage neural networks to predict whether a person is creditworthy as they need to explain to him/her why they didn’t get the loan, if not the person may feel unfairly treated.

The Duration of Network Development

There are lots of libraries like Keras that make the development of neural networks fairly simple. But sometimes developers need more control over the details of the algorithm. So, in that case, they might use Tensorflow that provides more opportunities, but it is also more complicated and takes a much longer time to develop. A neural network is also computationally expensive and time-consuming to train with traditional CPUs.

Neural networks typically require much more data than traditional machine learning algorithms. Though there are some cases where neural networks perform well with a small amount of data, but most of the time they don’t. In this case, several simple algorithms out there like naive Bayes that deals much better with minimum data, would offer a better opportunity. Moreover, neural networks rely more on training data that leads to the problem of overfitting and generalization.

Is Dystopian Future Inevitable with Unprecedented Advancements in AI?