How Neural Network Can Identify Hidden Vibrations from Earthquake Data? 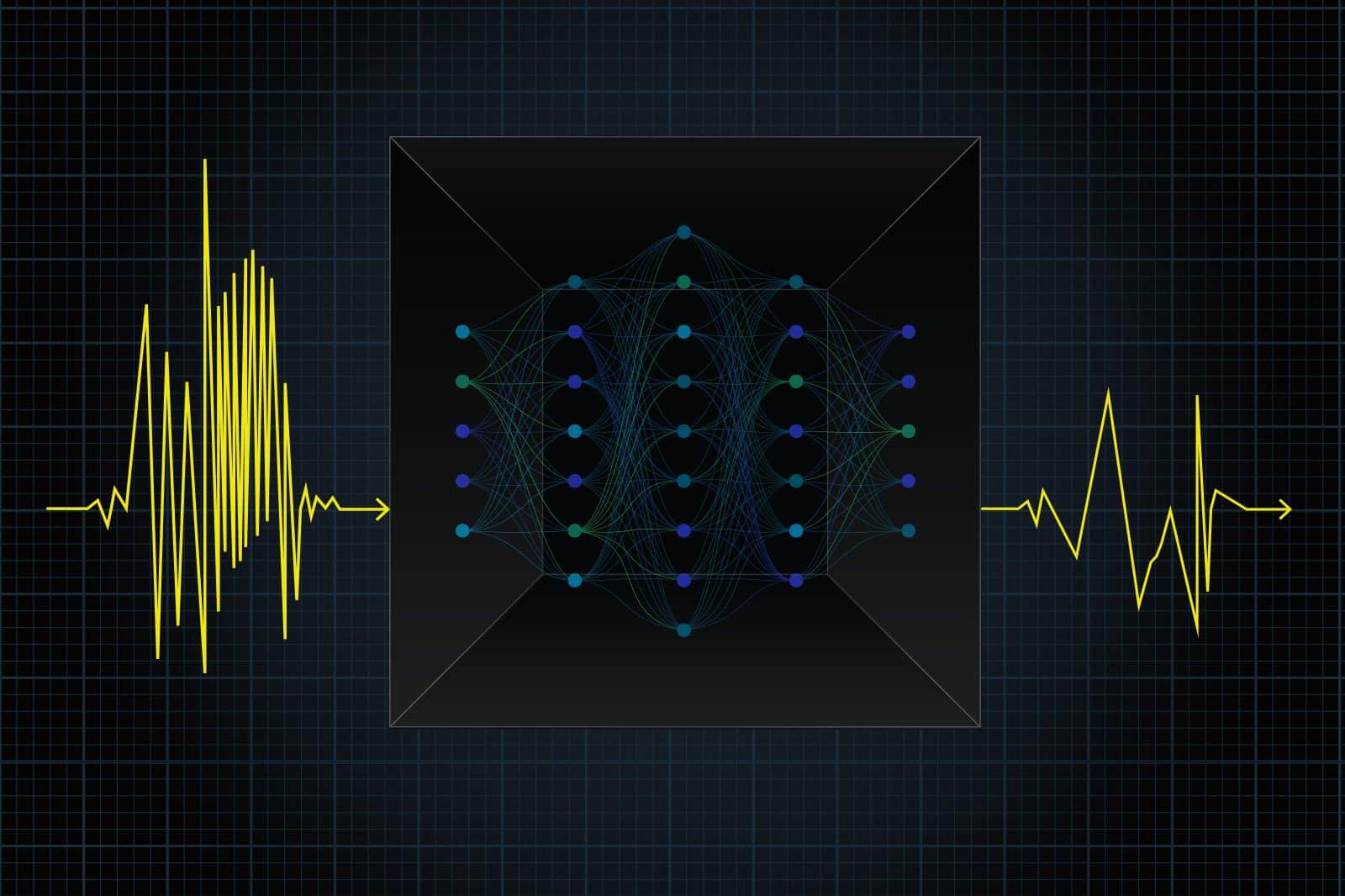 In the past many years, scientists have invented and discovered various techniques to understand and map the structure of the Earth. Through this, they can identify resources such as oil reserves, geothermal sources, and, more recently, reservoirs where excess carbon dioxide could potentially be sequestered. While tracking the seismic waves that are produced naturally by earthquakes or artificially via explosives or underwater air guns, scientists can get an idea of the type of structures that lie beneath the surface.

There is a narrow range of seismic waves — those that occur at low frequencies of around 1 hertz — that could give scientists the clearest picture of underground structures spanning wide distances. But these waves are often drowned out by Earth’s noisy seismic hum, and are therefore difficult to pick up with current detectors. Specifically generating low-frequency waves would require pumping in enormous amounts of energy. For these reasons, low-frequency seismic waves have largely gone missing in human-generated seismic data.

In order to bridge this gap, MIT researchers have come up with a machine learning approach. According to a paper published in journal Geophysics, the researchers have described a method in which they trained a neural network on hundreds of different simulated earthquakes. According to MIT News, when the researchers presented the trained network with only the high-frequency seismic waves produced from a new simulated earthquake, the neural network was able to imitate the physics of wave propagation and accurately estimate the quake’s missing low-frequency waves.

The innovation could allow researchers to artificially synthesize the low-frequency waves that are hidden in seismic data, which can then be used to more accurately map the Earth’s internal structures.

Paper co-author Laurent Demanet, professor of applied mathematics at MIT said, “The ultimate dream is to be able to map the whole subsurface and be able to say, for instance, ‘this is exactly what it looks like underneath Iceland, so now you know where to explore for geothermal sources. Now we’ve shown that deep learning offers a solution to be able to fill in these missing frequencies.”

Sun and Demanet incorporated a neural network for signal processing, specifically, to recognize patterns in seismic data. According to them, if a neural network was fed enough examples of earthquakes, and the ways in which the resulting high- and low-frequency seismic waves travel through a particular composition of the Earth, the network should be able to, as they write in their paper, “mine the hidden correlations among different frequency components” and extrapolate any missing frequencies if the network was only given an earthquake’s partial seismic profile.

Demanet says, “If a network has seen enough examples of how to take a male voice and transform it into a female voice or vice versa, you can create a sophisticated box to do that. Whereas here we make the Earth speak another frequency — one that didn’t originally go through it.”

However, the neural network has its own limitations where it is only as good as the data that are fed into it. If a new input is wildly different from the bulk of a network’s training data, there’s no guarantee that the output will be accurate. Moreover, to address this challenge, the researchers say they plan to introduce a wider variety of data to the neural network, such as earthquakes of different strengths, as well as subsurfaces of more varied composition.
“Using this neural network will help us find the missing frequencies to ultimately improve the subsurface image and find the composition of the Earth,” Demanet says.