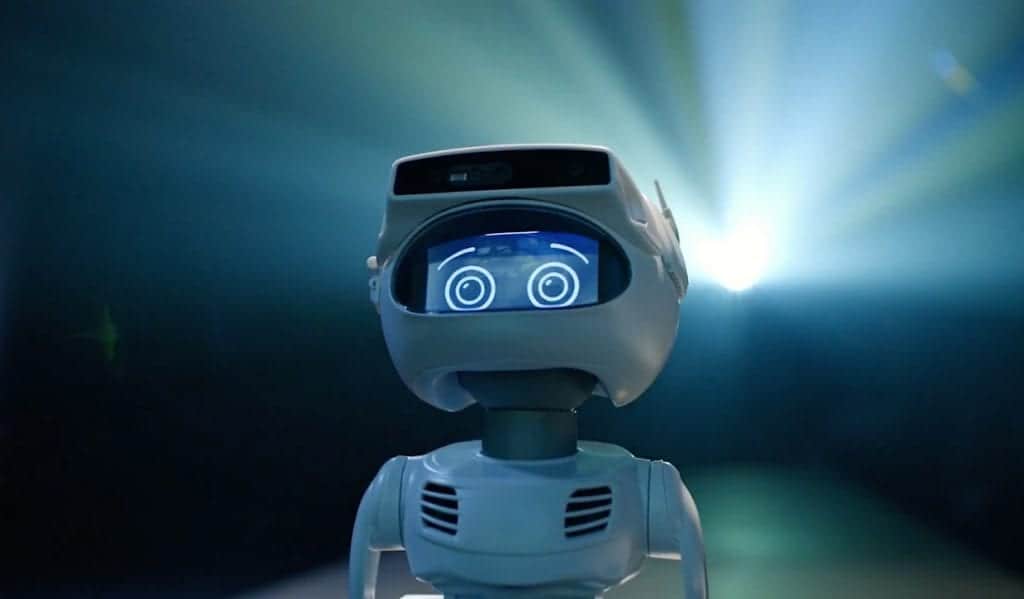 For the last few years, the robotic revolution has altered the world as more companies or businesses are showing their interest in it. As it’s changing individuals’ lives through voice assistants, smart speakers, and speech recognition, bots have yet to infiltrate today’s daily lives at home. That is likely because no one has explored their astonishing application, the use case which is so compelling that individuals flock to buy a robotic companion. However, a new robot called ‘Misty II’ from Misty Robotics is taking the same approach that assisted to make the iPhone so powerful.

Despite seeking to develop a bot along with work out everything that individuals might need to use it for, Misty Robotics is designing the hardware and after which enlisting independent developers and different companies to create skills or abilities for Misty.

These skills could turn Misty into anything from a security robot that roams individuals’ home, to a podcast reader that talks to a person as he/she goes about their morning routine, to a fall detector that can send family members a picture if an aged person occurs to take a tumble.

As per the report, Misty currently costs US$3,200, which is only for developers, though, not consumers now. There is no pre-estimation value on what Misty would cost when it will finally ready for anyone to purchase. However, some reports envisage that it will still be very expensive compared to other robotic gadgets.

Misty Robotics is designed to make a community of thousands of app developers that can build Misty so constructive to individuals that will benefit the still excessive cost of robotics. That’s why developing those skills for Misty will not be limited to robotics professionals. According to the company, a typical software developer should be capable to take the basic tool kit that it offers, including voice recognition, face recognition, autonomous navigation, and mapping, as well as 50 sets of expressive eyes, and use it for whatever situation they can imagine.

Misty Robotics also provides CAD models of the robot where developers can 3D-print their own accompaniments, like a fingerprint sensor, a cup holder, or a temperature sensor, and add them to Misty’s back or arms.

There are several things developers can program for Misty, such as home security, podcast reading, sound suspiciously just like an Amazon Echo or Google Home speaker. The founder of Misty Robotics, Ian Bernstein says that “People basically want to interact more with like a robot like Misty than, say, a tube or something on your desk.”

According to the reports, Misty II began shipping about six weeks ago to the company’s crowdfunding supporters, and now it is available to anyone who is interested in coding it.

Will The Fight For Privacy Online Affect Big Data?