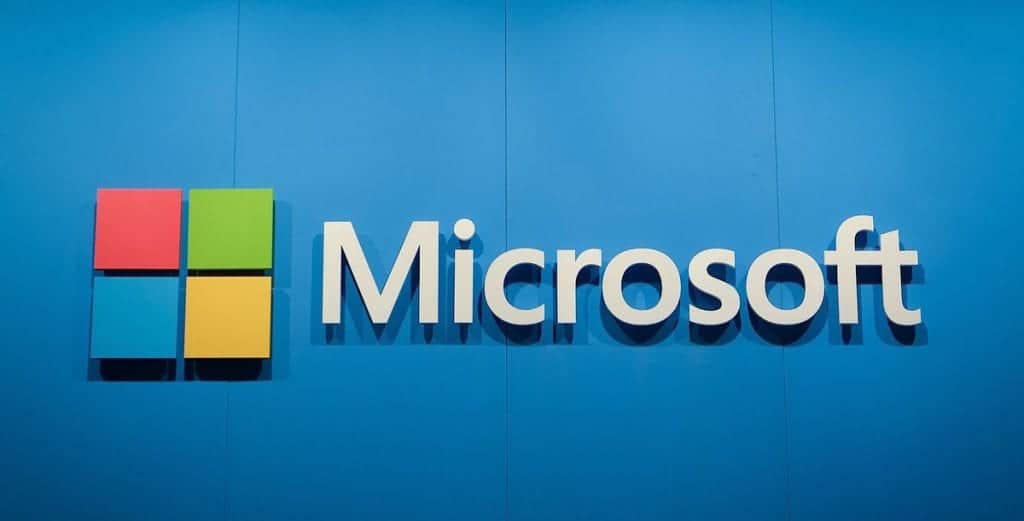 New-age technologies are seen as profitable and vital to business success and in particular, IoT is creating various opportunities to leverage significantly advanced cloud and networking technologies.

A report ‘IoT Signals’ presented by Microsoft provides an insight on the prevailing state of IoT adoption and how enterprises are attaining the capability of serving their partners and customers better while helping business leaders in designing better Internet of Things strategies.

The tech giant surveyed more than 3,000 IoT decision-makers in different organizations to provide the industry a holistic and realistic market-level view of the Internet of Things ecosystem including adoption rates, technology trends, hardships and benefits of Internet of Things.

As the report quoted, “Nearly 9 out of 10 (that is 85 percent) respondents say they have at least one Internet of Things project in either learning, proof of concept, purchase or use phase. Many of them reported that they have one or more projects presently in-use phase.

According to Microsoft’s study, adoption is expected to accelerate with 94 percent of business saying they will embrace IoT by 2021. Around 88 percent of adopters say Internet of Things is crucial to the success of their enterprises.

Companies intended to encompass IoT believe that they will witness a 30 percent return on investment on their Internet of Things projects marching ahead. The respondents of the survey also believe that vital technology drivers for IoT triumph in a coming couple of years include AI, edge computing and 5G along with digital twins and blockchain.

Additionally, around 97 percent of the respondents have security concerns while adopting and implementing Internet of Things. As these devices are becoming more home and office-friendly, they are becoming a favorite target for cyber-attacks.

Consequently, the top three security concerns which have crowded the minds of leaders are:

•  Nearly, 43 percent of them are careful about developing strong user authentication,

•  Approximately, 38 percent of respondents have a concern regarding tracking and managing each Internet of Things device, and

•  Around 38 percent of them are worried about securing endpoints for each IoT devices.

Where prevailing IoT complexities and resource shortage hinders the Internet of Things adoption rate, 20 percent of them cited complexity and technical challenges as a top hurdle.

How AIOps Makes your IT Business Operations Intelligent