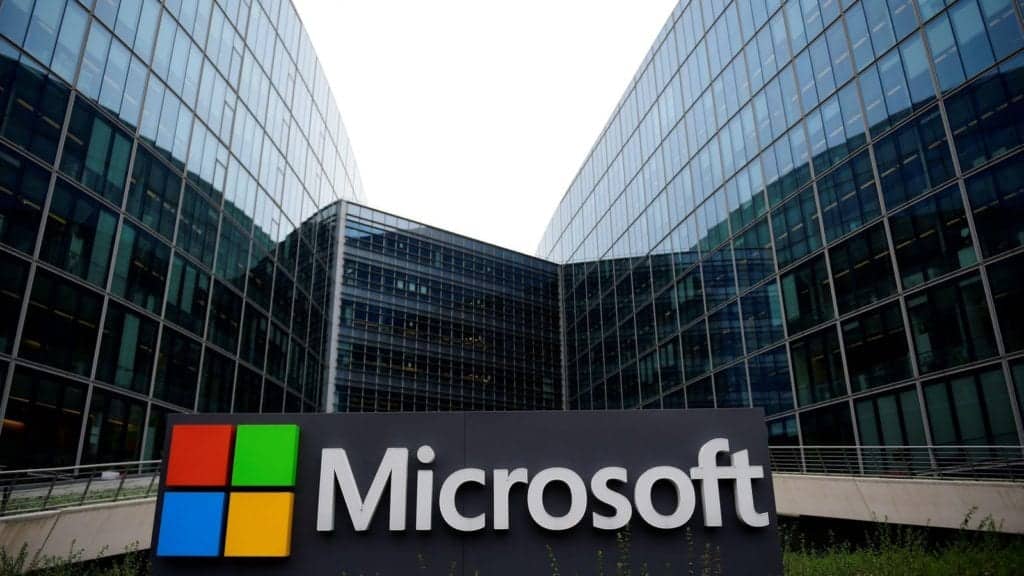 Washington-based technology company Microsoft has made its internal Trill engine open source, which is capable of evaluating billions of events per second.

Trill began its journey as a Microsoft research project back in 2012 and has since been highlighted in published research papers. Starting from research phase to real execution, the company has used Trill in Azure Cloud platform and other mission-critical streaming push comprising of Halo and Bing Ads.

The project augments the accelerating list of internal technologies that Microsoft has shared with the world. Several Artificial Intelligence (AI) tools have also been included in its open source portfolio including Infer.NET system.

Trill is undoubtedly a symbolic annexation and is resourceful enough to process both real-time and historical data. Only a few current open source tools offer such versatility. As per Microsoft’s statement, Trill can sync in the multimodal analytics with set of certain features that are not fully paired by any other system.

The engine’s peculiar potential is its performance. It can consume events such as temperature change logs from soil sensors at rate of billions per second. Trill has steady speed yet it is notable enough, as it ranges from 10 million to 100 million events per second while operating advanced functions, for instance gleaning the highest temperature measuring from a batch of sensor logs.

James Terwilliger, a principal research engineer at Microsoft’s Azure group, stated in his blog post, “Trill works equally well over real-time and offline datasets, achieving best of breed performance across the spectrum…This makes it the engine of choice for users who just want one tool for all their analyses.”

Additionally, Trill, other than its above mentioned features, has amazing customizability. Its ability to change the intervals at which incoming data is processed, enables the users to minutely manage latency levels. This trait sets Trill stand out from the pack. Associations have space to extend the native query language with analytics function modelled to oblige them.

Trill’s wide range of usage within the company internally, could be a bait for various tech ventures budding in the market. Hence, the engine is strengthened enough to be used in constructive and practical domain.

Zhong Chen, Azure Data engineering manager implied that companies need not to base Trill on their own to enjoy benefits of its features. In a blog post announcing the project he quoted, “Azure Stream Analytics went from the first line of code to public preview within 10 months by using Trill as the on-node processing engine… In the near future, we are considering exposing Trill’s programming model through our user-defined operator model so that all of our customers can take advantage of the expressive power.”