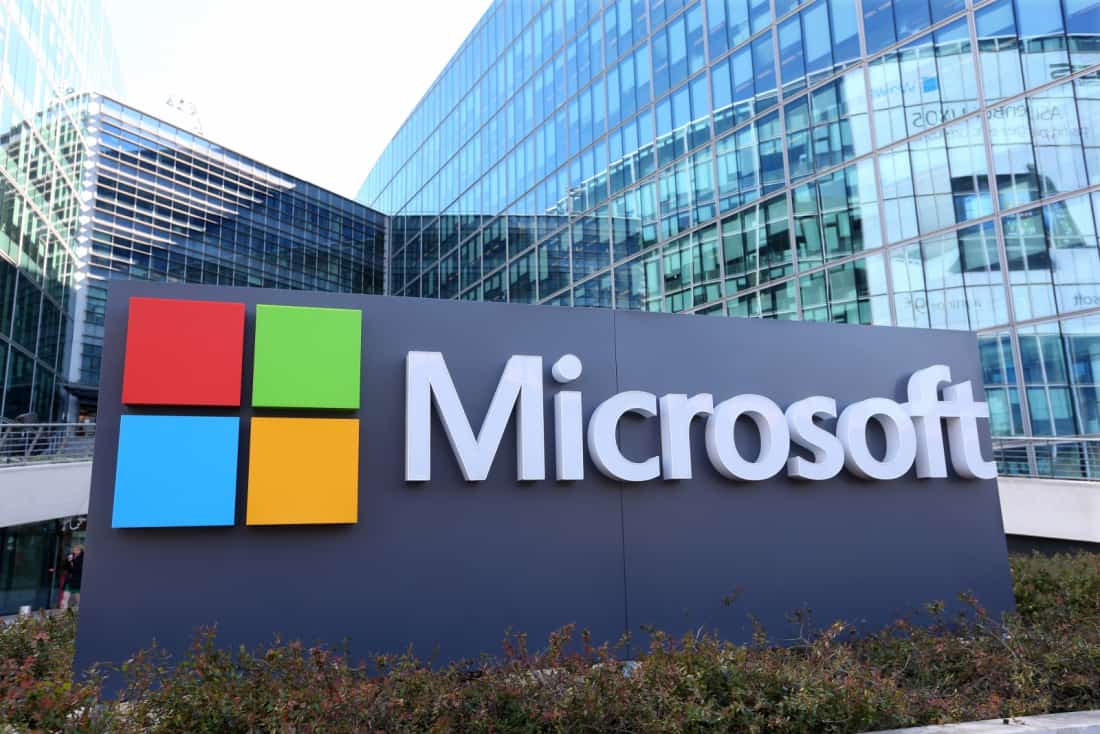 The tech giant Microsoft is investing $1billion in OpenAI which is dedicated for creation of AGI (Artificial General Intelligence). The research lab is based in San Francisco and was founded by Silicon Valley luminaries, including Elon Musk and Sam Altman.

The two organizations will work together and the hefty investment presented by Microsoft will make it an exclusive provider of cloud computing services to OpenAI. The latter will also license some of its technology to Microsoft to commercialize it. Though, it is not known yet which tech will be licensed to the company.

To recall, OpenAI began in 2015 as a non-profit research lab with a mission to match the high technology research and development of companies while simultaneously focusing on developing AI in secured style. But as 2019 commenced, the company said it would require more money to keep the work going and thus from a non-profit organization it turned itself into a for-profit firm for receiving investments.

The company has made an extravagant promise regarding the potential of its technology to attract supporters. The CEO of new profit OpenAI, Altman has said that if the research lab becomes successful in creating AGI, it could “maybe capture the light cone of all future value in the universe.”

To curb the needs of investors, the lab operates as a capped-profit entity which signifies that whosoever invests money can only expect returns 100 times their investment.

The CEO is confident of OpenAI because of his belief in artificial general intelligence. The AGI refers to an AI system which is flexible and as intelligent as a human in general.

At present researchers gained success in creating AI software which can be considered as superhuman in certain domains but are unable to transfer competency from one task to another.

Well, it is still a debatable topic if researchers will be able to create AGI. In a recent study, it was revealed that the average estimate was that there 50 percent possibility of creating AGI by 2099. The survey was conducted among AI’s leading experts.

Though OpenAI has flattered the AI world with a variety of researches, none of these projects project the big leap towards AGI implications.