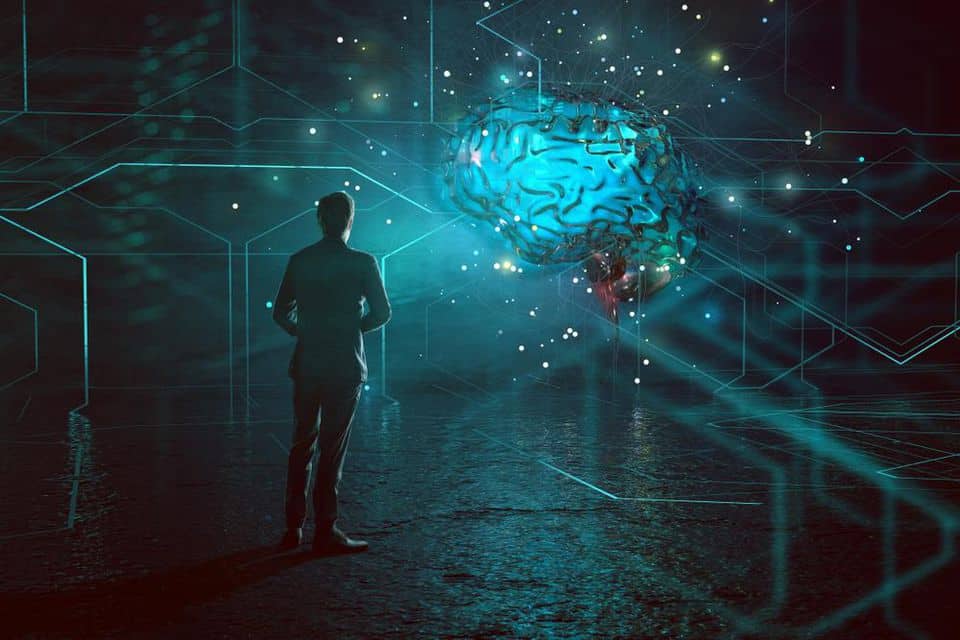 Not a long ago, the tech giant Microsoft had invested around US$1 billion in the San Francisco–based startup OpenAI. For which the former’s CEO Satya Nadella asserted “So, our mission is to develop artificial general intelligence or AGI, broad A.I. systems that can do a lot of tasks at a superhuman level.” In a video featuring Nadella and OpenAI co-chairman Sam Altman, the latter explained to him, “I think that this will be the most important technological development in human history. When we have computers that can really think and learn, that’s going to be transformative.”

Through this Nadella indicated his company’s goal for human-level AI. As noted by Fortune, Nadella’s decision to invest in OpenAI was also a subtle acknowledgment that his company’s own internal efforts to stay at the bleeding edge of AI technology were falling short. Microsoft needed to catch up.

Craig Le Clair, an analyst at Forrester Research, the tech analytics firm said, “this is about capturing the next great pool of wealth in technology.” He further compared AI to electricity in its potential impact. Sundar Pichai, Nadella’s rival CEO at Alphabet, has gone further, calling AI the most important project humanity would ever work on, “more profound than fire.”

While OpenAI’s goal is to develop artificial general intelligence (AGI), the company says it is dedicated to ensuring the technology is developed in a way that “benefits all of humanity.”

Moreover, according to Fortune, “the term “general” in the name artificial general intelligence is meant to differentiate it from more prosaic “narrow” artificial intelligence. It is narrow AI that in recent years has brought us breakthrough tech such as Alexa and Siri; the ability to unlock your iPhone with your face; and Facebook’s auto-tagging of your friends in the photos you upload. Narrow AI systems also route Amazon orders to your home and decide which agent handles your customer service call to your bank.”

However, the applications and boons of Narrow AI are also narrow which can be applied to a specific problem. Therefore, big tech giants’ quest to match the human level through AI has dragged them to the footsteps of AGI. Furthermore, between both types of AI, only Narrow AI exists, in reality, the other one is purely theoretical technology, as of now.

While McKinsey Global Institute estimates that the application of narrow AI will add some $13 trillion to the global economy by 2030, an amount that it says would make the technology more impactful than the steam engine was in the 1800s; the fact cannot be ignored that AGI would be many times more valuable still.

The big techs have begun investing a huge sum on AGI development. Microsoft and Alphabet each sponsor two separate R&D entities largely dedicated to developing advanced AI – OpenAI and DeepMind respectively. Moreover, social media giant Facebook has invested in a blue-sky AI lab. Chinese search giant Baidu has one R&D entity as well. According to a report from Seattle-based research firm Mind Commerce, investment in AGI is forecast to reach US$50 billion by 2023.

Even if several experts believe that the advanced AI technology is at least a decade away, yet the tech giants’ investment truly proves their thirst for technological advancement. David Smith, an analyst for emerging technologies at research firm Gartner said, “It’s about enhancing the perception of being a technology leader and innovator and being at the forefront.”

Moreover, Mark Cuban, the billionaire tech entrepreneur and owner of the Dallas Mavericks, who has invested in a handful of AI startups, said, “the thing about AI is when you work to push forward the research, the downstream applications are incredible.”

Why Should You Learn Data Visualization?