How to Master Machine Learning during Lockdown? 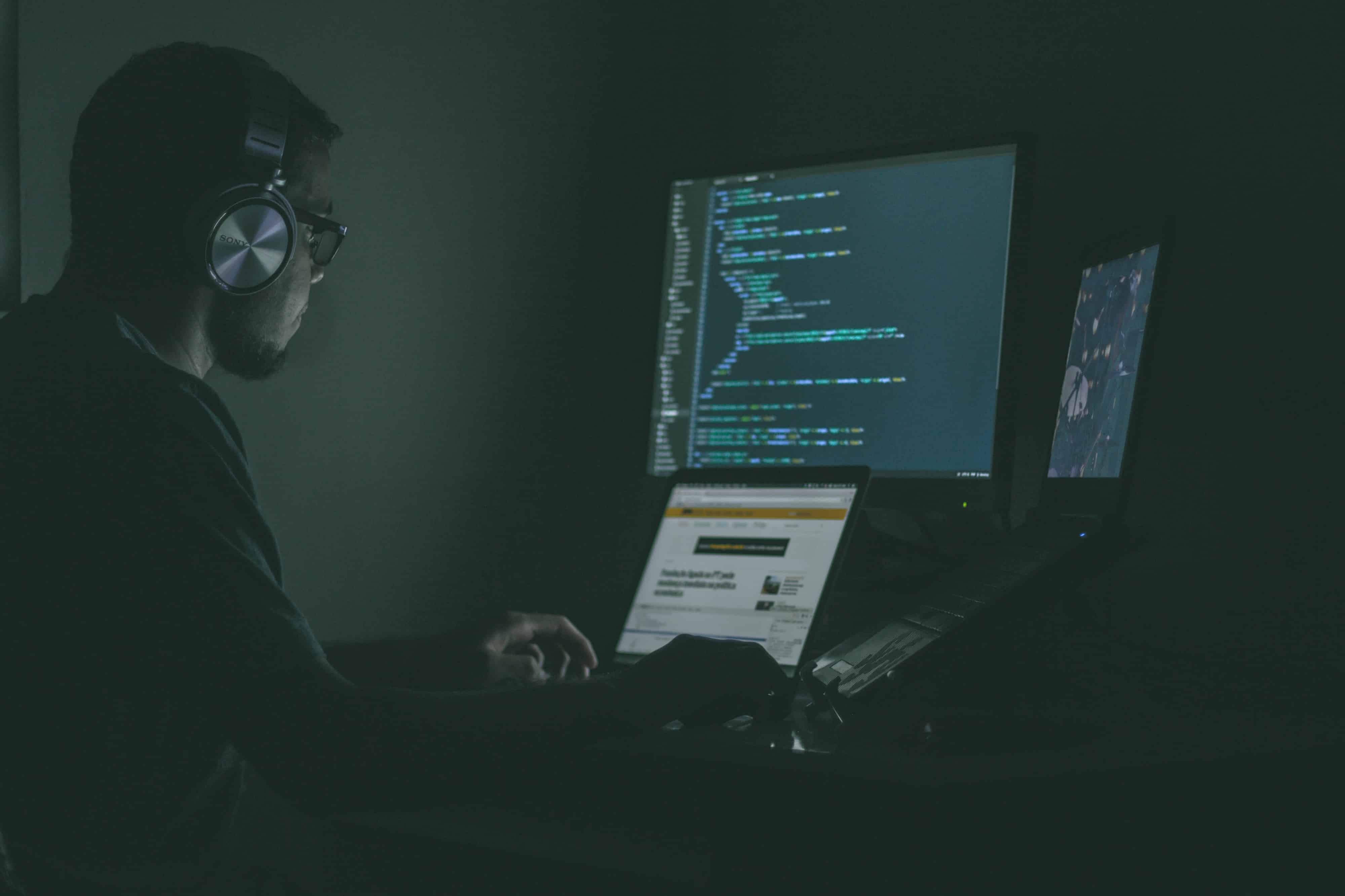 Machine Learning is an application of artificial intelligence where a computer/machine learns from past experiences (input data) and makes future predictions. This allows the machine learning models to make assumptions, test them and learn autonomously, without being explicitly programmed. It is accomplished by feeding the model with data and information in the form of observations and real-world interactions. There is a vast number of industries and applications that utilize machine learning to make themselves more efficient and intelligent.

Machine Learning came into existence in 1946 when Polish scientist Stanislaw Ulam, got frustrated while trying to figure out the probability of winning a game of solitaire. Then it was in 1959 that computer scientist, Arthur Samuel coined the term “Machine Learning”. He described it as a “Field of study that gives computers the capability to learn without being explicitly programmed”.

According to Payscale, the average salary for a Machine Learning Engineer is $111,297. As the companies race for digital disruption, the demand for machine learning as a skill has also grown exponentially in the past couple of years. So it is time to add another skill in the resume as machine learning is set to transform our future. Or maybe you can be learning machine learning if you want to build your own J.A.R.V.I.S. Or are simply getting bored in COVID-19 lockdown and want to learn something that can help your career.

One can start with learning pre-requisites like linear algebra, multivariable calculus in mathematics and Bayesian probability in statistics.

Some of the courses online are :

• How to Learn Math for Data Science, The Self-Starter Way

• Statistics and Probability from Khan Academy

• How to Learn Statistics for Data Science, The Self-Starter Way

• Fat Chance: Probability from the Ground Up

Then one must learn the basics of any programming language like R, Python, etc. Python is preferable as it is one of the most widely used and easy to learn the language. Some of the notable courses are:

• How to Learn Python for Data Science, The Self-Starter Way

• Python for Everybody on Coursera

While learning Python code, one can learn and start practice on data science tools such as Jupyter and Anaconda. Following online courses can help:

• Get started with Python and Anaconda

After learning Python, the next thing one must learn how to work with and manipulate data. This is done by familiarizing with OpenCV, pandas, NumPy and Matplotlib. OpenCV is helpful analyzing images/videos and applying Cascade’s and more. pandas will help in working with data frames and structured data, these are tables of information like Excel file. NumPy will help to perform mathematical operations on data and mine patterns. Lastly Matplotlib helps in plotting mathematically operations visually in dimensions.

• Introduction to Data Visualization with Matplotlib

Then it is time for mastering scikit-learn. It is a Python library with many helpful machine learning algorithms built-in ready for you to use. You can learn them at:

• Introduction to machine learning in Python with scikit-learn (video series)

Finally, one can learn about the deep neural network or other advanced forms of machine learning courses. Some outstanding courses are:

• ai by Andrew Ng on Coursera