What Makes SAS Popular and How It Varies from R and Python? 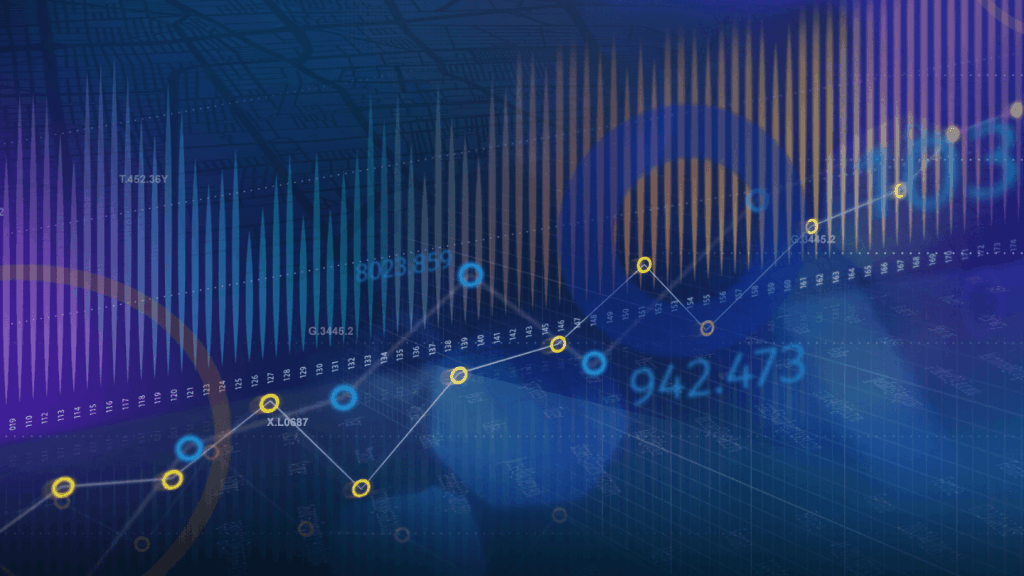 Let’s explore what contributes to the popularity of SAS and its differentiation from R and Python.

Data Science has evolved to be one of the most successful technologies in the world today. The field uses a combination of programming, statistical skills, Machine Learning algorithms, data scientists to mine through large amounts of structured and unstructured data to identify patterns, and employs tools like programming languages R or Python or statistical analytics tool SAS. While R and Python are open-source tools, SAS is a closed-source one.

First released in 1976 by North Carolina State University, the initial objective for creating SAS was the analysis of agricultural data. Fast forward to the current age, SAS is used to store, retrieve, and modify data, for exploratory data analysis, data visualization, and building predictive models. It is also used to create personalized analysis and produce reports in a standard format. Previously SAS was branded as a rival platform to IBM’s SPSS, and it quickly grew into becoming one of the best software tools for statistical modeling.

One of the best features of SAS is that it allows access to data in any format. The format can be either in the form of SAS tables or Excel Worksheets. With SAS, one can manipulate and manage the data to obtain the essentials. Plus, it eases the creation of a data subset to merge it with other data and create more columns. SAS is preferred for analyzing and understanding customer services by companies in the finance and marketing industry. However, the downside of SAS is that it is expensive commercial software. This is why startups and small-scale firms are unable to use it. Instead, they rely on free download Softwares like R and Python. SAS, however, provides users with a plethora of product components. These include asset performance analytics, analytics for IoT, customer intelligence solutions, decision management solutions, and econometrics.

Broadly speaking the statements in a SAS program categorized as data steps (DATA) and procedures (PROC).

Four statements are commonly used in the DATA step.

Whereas PROC tells SAS what analysis is performed on the data, e.g. regression, analysis of variance, computation of means. Every PROC statement starts with the PROC keyword.

How is SAS different from R and Python?

R is mostly used for in-memory analytics when data analysis tasks require a standalone server. It comes handy for performing analysis on large scale data, statistical modeling, and visualizing information. And, Python is a multi-purpose, versatile programming language that has become very popular in data science due to its active community and data mining libraries. It supported by a large number of libraries that allow users to work on several fields like data-wrangling, data filtering, data transformation, predictive analytics, machine learning, etc. Python’s libraries include, Numpy, Pandas, Matplotlib TensorFlow, and R’s libraries include Ggplot2, Dplyr, Tidyr.

Out of all the three languages, SAS is easier to learn since one need not know programming to learn it. Its programming language resembles SQL and has built-in, easy-to-use GUI (Graphical user interface). Besides, due to the drag and drop feature, components can be picked up and used directly, without worrying about the coding part. This helps to create better statistical models quickly. Furthermore, SAS has a dedicated support team that is available to answer user queries directly. SAS offers users with SAS Viya, a comprehensive cloud platform for business analysts, data scientists, and executives to collaborate and work on results.

However, there are few setbacks in SAS too. As it is used in large industrial and corporate companies, it is not suited for beginners and independent data science enthusiasts. Machine Language too is in its infancy as far as SAS is concerned. Though it has decent functional graphical capabilities, it’s challenging to create complex graphical plots in SAS. This is where Python shines due to its Matplotlib providing excellent graphical capabilities. It does not offer any step by step guide to its customers. Moreover, as SAS works in a controlled environment, it takes time to update to the latest features and capabilities. Ironically this can be beneficial as working in controlled space means tools are well tested and so the chances of errors are very less.