Leaving Behind Rivals, Which Company Will First Reach the Finishing Line of AI Race? 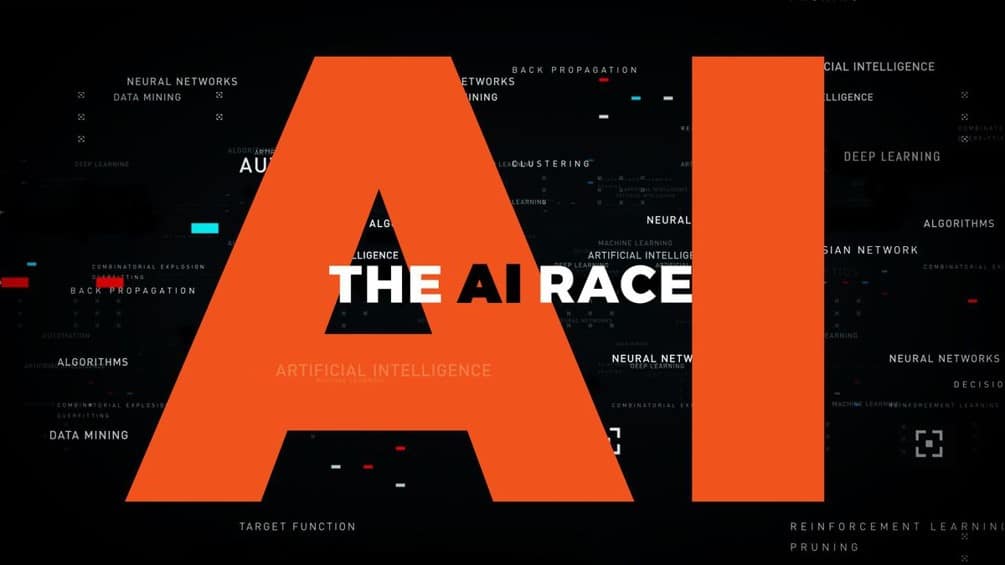 The recent developments in the AI progress are giving us a clear hint of how leading tech-giants are trying their best to achieve the unachievable when it comes to sailing with cutting-edge technologies. A few days back, Microsoft declared a big investment of $1 billion in OpenAI for the greater good.

Not only Microsoft but certain others are in the row to sail their boats through adventures and novelty of AI potentials. In the past couple of years, we have observed some significant AI mergers say – Google and DeepMind, NVIDIA and Nuance, Uber and Geometric Intelligence, Salesforce and MetaMind and many others.

Are these mergers just for empire expansion or just to develop market welcoming products? Well, the machination is never restricted to this concept only. The tech giants who have been ruling the technology industry and market from years now probably have the utmost desire to rule it with new-age technology. As the rush of AI increases the adrenaline of techies, the renowned organizations are compelled to adopt a correct set of AI and aspire to become AI Leaders.

One major aspect of leading the Artificial Intelligence race is attracting more and more customers to your product and Amazon seems to be a player in this. The company with its customer-centric AI approach games up its efforts to give a tuff to other leading AI companies. Amazon’s virtual assistant (Alexa), echo speakers are a sure shot hit from the market’s point of view. Additionally, Amazon Web services (providing a set of ML programs and pre-trained Artificial Intelligence services) has magnifico clients like NASA, Netflix, Tinder, Siemens and many others making up the list of 10,000 customers.

On the other hand, a few months back Google and Verily developed Artificial Intelligence for health to restyle $3 trillion US Healthcare Industry.

Well, the battle is not only restricted to just investments and products but in layers, it is also about acquiring right opportunity at the right time in which Apple showed some quick and opportunist move three months back. In April 2019, Apple poached a well-known AI researcher and expert Ian Goodfellow who previously worked at Google and OpenAI and happens to be a renowned personality in AI pool. Also, the recent iPhones launched by Apple are flooded with AI smart apps and functions which is feeding intelligence in public domain.

While all these companies are trying to surpass one another in varied ways, Facebook is not too behind in competing with them. The social media company has used AI in most significant ways. From suicide prevention to media and content censorship, the AI tools are well-deployed in the company-ethics to carry out best for its users and mankind.

Interestingly, Facebook announced a few hours ago that it is opening its OpenStreetMap with Artificial Intelligence tool to the entire OSM community, enabling people to use it to navigate areas in Afghanistan, Bangladesh, Indonesia, Mexico, Nigeria, Tanzania, and Uganda. The company also hopes to cover the entire world one day using its mapping tool.

As aforementioned, Microsoft invests a huge sum in OpenAI (co-founded by Elon Musk) to pace up efficiency and productivity. The focus is to develop a strong AI known as Artificial General Intelligence which eliminates the use of human intelligence and enables robots to think for themselves. OpenAI which happened to be a non-profit organization since its inception has turned itself into a for-profit firm for receiving investments to level up the AI game with competitors.

Isn’t it thought-provoking, while all these tech-giants are running in the same race yet their tactics and winning approaches are quite distinct in terms of implementation and impact? The varied strategies of such organizations leave analyst and thinkers bemused and perplexed to predict who’s going to win the ultimate AI gold of this ever-lasting Olympics.

Are AR and VR Tech Becoming the Future of Job Interviews?