The Landscape of Deepfake Content is Escalating So Rapidly 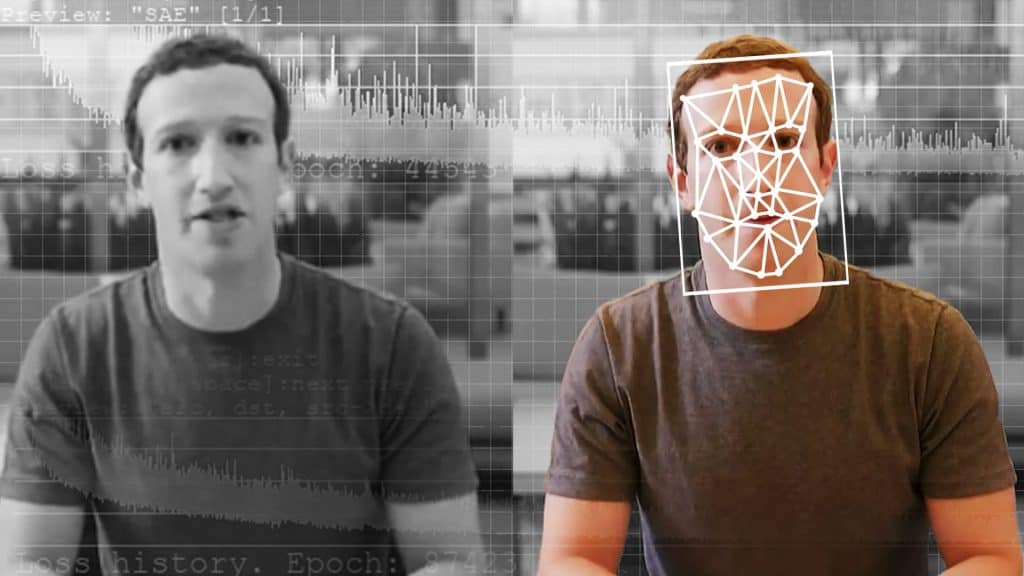 Deepfake trends in film, fashion and media sectors are expanding at a faster rate, report finds.

The rapid technological advancements and innovative breakthroughs are making it more difficult to discern between real and fake content. In recent years, the emergence of deepfake media has created more concern over the original content publishing as this technology has the potential to manipulate people by making synthetic or fake news of original videos and images. Deepfakes have seen an incredible rise, especially during election periods. With the increasing reach and speed of social media, convincing deepfakes can quickly reach millions of people and have pessimistic impacts on society.

According to a deepfake detection technology firm Deep Trace Lab, deepfake videos identified online doubled in just six months since January 2020. The firm’s report revealed that since July 2019, nearly 95 percent of all the deepfake videos identified targeted the film, fashion, sports and media industries. Deep Trace further found that there are currently 14,678 deepfake videos online, 96 percent of which are pornographic, containing faces of famous female actresses. More than 90 percent of deepfake YouTube videos featured Western subjects, from actresses to musicians and politicians to corporate faces.

Deepfakes are not only a major concern in western societies, but the trend is expanding rapidly in Asia too. For instance, this year China saw the first appearance of deepfake in Chinese Web TV series. On the other side, in India, a day before the Delhi election in February, two videos of Delhi unit Bharatiya Janata Party (BJP) President Manoj Tiwari hit the internet where he was found urging voters to vote to his party. The videos were then reported as deepfakes.

When considering most targeted countries of deepfakes, the USA ranks top with 50.1 percent, followed by the UK (10.9 percent), South Korea (9.6 percent), India (5 percent), Japan (4 percent), and others (20.4 percent), according to data from Deep Trace Labs.

The deepfake technique typically is Artificial Intelligence-generated videos or audios of real people doing and saying fictional things. It is often used to create fake news and even perform cyber frauds. Its impact can majorly be seen in the political sphere, aiming to influence voters or criticize other candidates. The proliferation of social media platforms is a key enabler to the rise of deepfakes or fake news circulation. In December last year, social networking giant Facebook removed a network of over 900 fake accounts from its platforms that allegedly used illusory practices to push right-wing ideology online.

Apart from politics, the use of deepfakes has an influential impact on the cybersecurity landscape, propelling entirely new attack vectors. The last couple of years saw several cases where artificial voice audio and images of non-existent, synthetic people were used against businesses and governments. Additionally, experts and analysts foresee the threats in 2020 will become more challenging, as a large number of cybercriminals will use AI to scale up their attacks.

How Artificial Intelligence is Helping to Fight against Coronavirus in India?

How Big Data is Transforming Video Gaming Across All Platforms

Organizations Need to Adopt the Strategic View of Automation