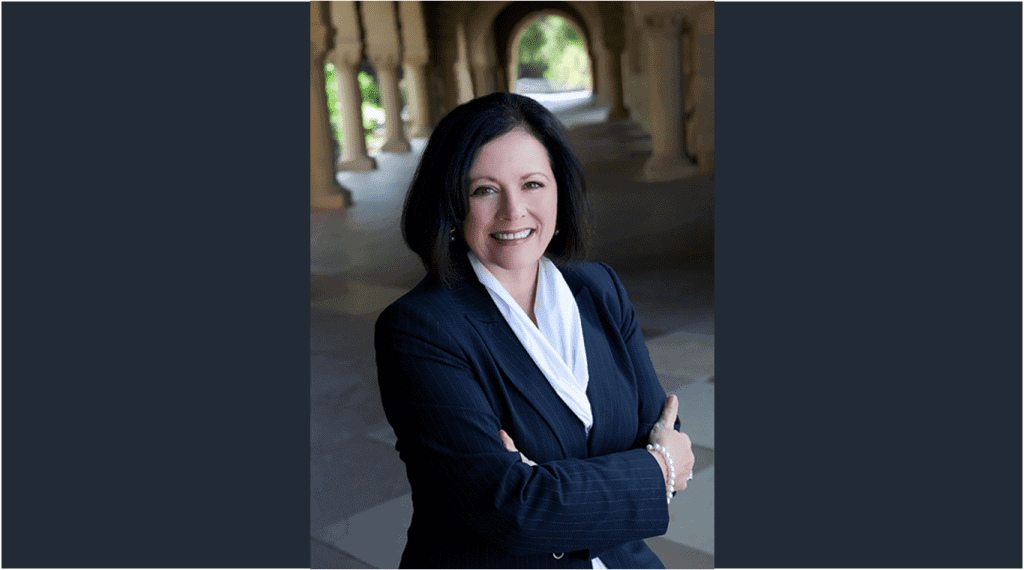 In court records, MedWhat states this was another example of alleged ruthless corruption by educational non-profit Stanford University’s General Counsel Debra Zumwalt pertaining to a tax fraud and money laundering complaint being covered up by Debra Zumwalt related to fraudulent investments made by Stanford-StartX Fund LLC into MedWhat and other StartX companies.

MedWhat stated “This is a non-profit University attempting to silence a whistle-blower, who has also suffered damages by fraud done by Zumwalt, by not letting it exercise the right of using the Courts in the state of California. This is not the move you would expect of an innocent good non-profit University, this is the move that mafioso thugs would do to silence a witness to a crime.”

MedWhat also claims Stanford-StartX Fund LLC send it detailed investment communication guidelines that stated to never use the name Stanford University as an investor in MedWhat when advertising the fund’s investment. MedWhat states in the lawsuit the communication guidelines were despite the fact that all investments came not from Stanford-StartX Fund LLC, which had no bank accounts of its own, but directly from Stanford University and its own tax-exempt bank accounts. The lawsuit also iterates various time the misrepresentations that Suzanne Fletcher was the fund manager when in fact she wasn’t, Stanford University and Debra Zumwalt were running the show.

Eric Wright, counsel for Stanford working under Zumwalt, writes in the restraining Order filed in court:

However, according to court records, MedWhat states that part of the tax fraud and money laundering scheme it suffered damages in benefited many Stanford University Board of Trustees while they were breaking Federal IRS tax-exemption laws.

Felix Baker, a Stanford University Trustee, is the Director of Kodiak Sciences, a company that according to Bloomberg has as an investor Stanford-StartX Fund LLC, which means Kodiak Sciences and Felix Baker also received investments directly from Stanford University bank accounts. According to the lawsuit, this is a violation of federal tax laws and such violations damaged MedWhat through misrepresentations.

Another example MedWhat provides, using SEC filings, is Debra Zumwalt, who while General Counsel of Stanford University, is a Director for Exponent, Inc. a company that Stanford University has paid for consulting services in the past, while Zumwalt is a paid Director of Exponent. MedWhat states that the Trustees and Zumwalt do in fact receive financial compensation for their work as Stanford Trustees.

The lawsuit claims the fraud extends to numerous other Trustees at Stanford that have made personal investments to companies that the Stanford-StartX Fund LLC is also an investor, while, according to MedWhat, such companies received investments from bank accounts under the name Stanford University. Other Trustees named in lawsuit are Yerry Yang and Laurene Powell Jobs, who made personal investments while Stanford Trustees in Stanford-StartX Fund LLC portfolio companies. The Trustees’ relationship on both sides of the deal is a tax-exemption violation and the structure of the Fund illegal according to MedWhat.

MedWhat claims in the lawsuit that the illicit structure of the Stanford-StartX Fund LLC was not designed for the success of MedWhat and many of the StartX companies, but for Stanford University to illegally operate a venture capital fund direct involved without getting in trouble for breaking many IRS rules dictating the separation between a non-profit and its for-profit subsidiaries and their employees.

Lawsuit claims MedWhat suffered damages from this misrepresentation and money laundering scheme because the real identity and structure of its investor was different to that advertised to MedWhat.

MedWhat states in the lawsuit the Stanford-StartX Fund LLC is an investor in its direct competition, Sensely, without making any prior notifications while MedWhat was also sharing sensitive information about its business.

Decoding the Popularity of Jupyter Among Data Scientists

10 Emerging Technologies That Will Transform the World in 2018