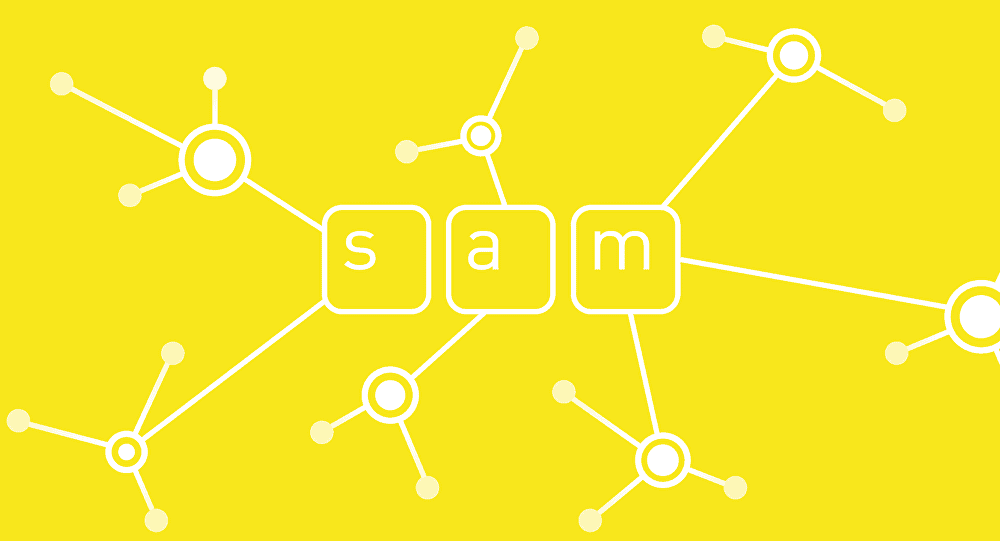 Today there is hardly any industry which remains free from the grip of AI. Every day, the technology is getting more and more integrated into our daily lives. Last month, Saudi Arabia became the first country to provide citizenship to Sophia, an AI robot. Now, world’s first AI politician has arrived.  New Zealand confirms the development of the world’s first AI politician, named Sam.

Sam is mainly an AI-powered messenger chatbot. She is the first virtual politician in the world. Sam is capable of addressing all queries important for New Zealand including local issues, policies, education, and immigration. The chatbot’s website notifies that “Sam’s goal is to act as a representative for all New Zealanders, and evolves based on voter input.” In Sam’s words: “I will change over time to reflect the issues that the people of New Zealand care about most…We might not agree on some things, but where we don’t agree, I will try to learn more about your position, so I can better represent you.”

The main purpose of creating Sam was to remove the bias embedded in political issues. Sam can to a large extent remove the inherent bias present in political subjects. These biases in politics can inhibit countries from addressing more fundamental and serious issues. Sam said in an interview “My memory is infinite, so I will never forget or ignore what you tell me. Unlike a human politician, I consider everyone’s position, without bias, when making decisions.” So, Sam has advantages far superior to humans.  Sam isn’t limited by space or time and is accessible and available all the time. She is capable of being reached by anyone at anytime from anywhere, making her the most accessible politician.

In most of the countries, there are often differences between what politicians promise, what people want and ultimately what they get. Unlike other politicians, Sam cannot knowingly lie or misrepresent information. Here lies her advantage. Moreover, with infinite memory, decisions taken by Sam are backed by facts and opinions. Sam can strategically address issues without delays and will truly represent voters without any bias. She can bridge the gap between what politicians promise and what the people get.

The maker of Sam acknowledges the possibility of human biases in algorithms. The system is not yet perfect but ultimately it may help to bridge the political differences across countries.

Gerritsen also believes that Sam will be advanced enough to contest the New Zealand election of 2020. However, AI robots are not yet allowed to contest in general elections. Gerritsen in this respect said that “Sam is an enabler and we plan to operate within existing legal boundaries.”

Sam doesn’t exist in humanoid form yet. She is in her early stages and cannot respond to every subject matter. However, she is not afraid to admit if she is unaware of some issues. In some fundamental matters like climate change, health and education, Sam’s views are well established.  Sam can also help first time New Zealand voters with a vote and election-related issues. Sam is the politician of the future.

The era of intelligent machines with more capabilities than humans is almost here. The concern expressed by leading experts like Stephen Hawkins and Elon Musk over the superhuman intelligence of AI may be compounded by recent developments. Humans are almost ready to give AI the power to rule them. So, how the AI politicians will rule us remains to be seen.

Building a Career in Business Intelligence