Internet of Robotics Things, How Beneficial, How Insecure: Read to Know 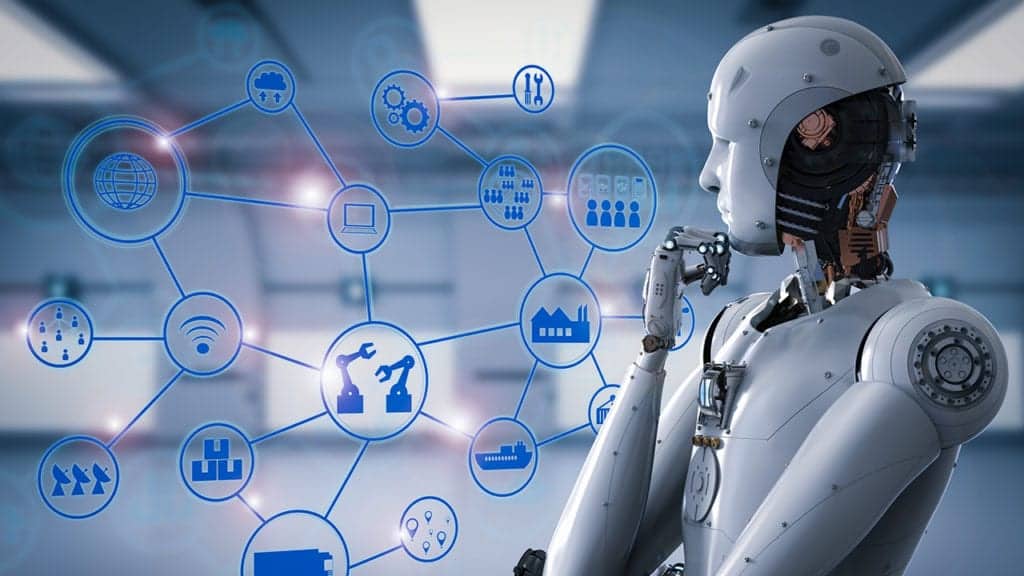 Trends today have been mentioning robots a lot more than they used to. Similarly, we as humans are using them a lot more than we used to. This could be for several reasons-popularity, feasibility, availability. Technology now is not just confined to the internet, it has grown into artificial intelligence, big data, machine learning, and Internet of Things. The fast-paced transforming technological world has embraced IoT with open hands. It is a network that enables you to connect and share, just like a cloud platform but between devices and other platforms. Similarly, another big-dig is the inculcation of robots in every other industry for every other use and in our households.

Now what if IoT and robotics connect to give birth to something completely and ardently new called ‘Internet of Robotics Things'(IoRT). IoRT is using sensors to facilitate the chores. Moreover, robots are collaborating with other technologies like machine learning, big data and IoT to add on to the functionalities they tend to deliver. The main addition of IoT to robotics will render us to appropriate the sensor technology to obtain real-time data and function accordingly. This added emolument can thus put the robotics to use in areas unexplored until before.

Internet of things allows internet connectivity and this will bring about a huge pool of consented devices to interact and reciprocate to the robotic device connected and gather data. These devices which aren’t specifically robots will thus be connected at the disposal for the robot to perform. Robots and the other closed-loop-devices will receive sensor data to work in real-time and hence the devices connected will follow the sensor data and so will the robot. This is how the real-time data accumulation will guide the robot. Based on several factors, hence, according to the sensor data which again can be based out of either weather forecasting the robot will be multitasking.

But the security concerns will have to scrutinize better. Because the robot is now connected to all other devices on the IoT, the communications need to be secure or else if the sensor delivering gets hacked it won’t take much time for the robot to be controlled either. As the time passes more and more technologies are being attached to the robots and AI. But the fact that the other connected devices are autonomous again brings us back to the loopholes of real-time and ledger connected functionality.

An attack on IoT will lead to diminishing control over the connected robot. In today’s day and age, the smallest and easiest of the gadgets and technologies are prone to cyber-attacks and the newly emerging Robotics-IoT is no dark horse. The chicken’s neck is the sensor connected. A sensor measuring temperature when hacked can deliver hoax information. And, this is because the source of connectivity for remote devices can be monitored for better security satisfaction. The distributed connectivity poses a greater threat. As the popularity is growing, more and more robotics are entering into the mainstream pointing towards increasing security concerns.

For IoRT to be a widespread option, the precise knowledge to tackle the connectivity can be a hurdle. Nevertheless, the option of IoRT opens up new doors for a more comprehensive robotics technology. It will not only shoot up the demand for robots but also expand the purview of IoT. Clearly, the autonomous devices’ attachment to fully-functional robots talks about how an internet connection can drop-ship a territory far beyond traditional robots. Moreover, the sensor connectivity again takes us back to the added benefit of real-time data gathering and analysis, something that is the burning question for every other technology. Real-time data collection will make the things dynamic from the earlier static version.

Obviously, IoRT has immensely dense prospects to offer if the security is taken care of. The more a loop expands the more is it exposed to the threat.

How to Solve the Challenges of Data Management on Cloud

How Automotive Industry Is Employing AI for Smart Manufacturing?