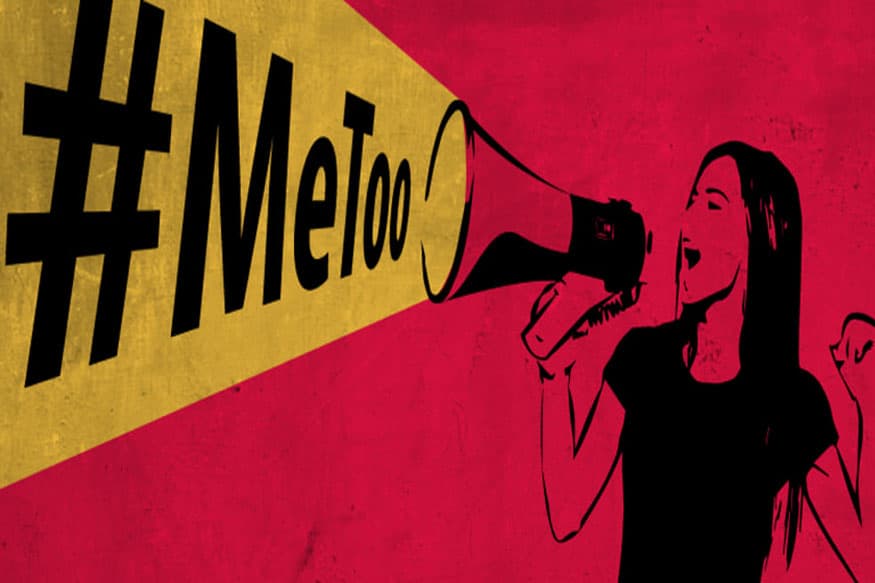 The #MeToo campaign has caused a disruption in the way the society thinks and functions. As on mid-October 2018, the social #MeToo India campaign has continued to grow to be covered by major media outlets and publishing houses as a topic of importance, with victims bring out their abusers in the glaring public eyes.  The movement has led to massive social consequences for several of those accused, including firing or resignation from jobs, condemnation and disassociation from professional associations, and a mass unrest from their fans and/or the public at large. Additionally, accused have been the target of law actions and countersuits from the accused, and the withering away of the social and public support.

#MeToo is not a movement only for the urban elite. Many concerning issues like net neutrality, privacy and sexual harassment, are dismissed by a section of the public, alleging that these are questions not concerned to the “real” India. However, Google has created a visualization which helps users see who is searching for “me too” in India. As visualisation of Google Search Trends in April this year show, the top cities searching for ‘Me Too’ around India not come from the metros like Delhi or Mumbai or Bengaluru but far-flung towns of Chicalim (Goa), Bhusawal (Maharashtra), Zirakpur in Punjab, and Bhanwreli and Rajnandgaon in Chhattisgarh indicating #MeToo India has catapulted to a national phenomenon. The national and the global change maker #MeToo has been searched for in 195 countries, or every country on the planet

Big data analytics and global media intelligence firm Meltwater reports that Indians have been the most vocal about #MeToo movement in the month of October. This massive support in India is correlated to both growing online activism and innate suffocation that is on the rise. Meltwater has pointed out that 25% of the global chats on #MeToo have come from the Indian region, topping the list of countries with netizens tagging the hashtag.

India was closely followed by the US, with 22% of the conversation tagged around the subject in October. Since its beginning in October 2017 the #MeToo campaign, in the US, has reached its peak this year in October. The #MeToo movement calls for women to come out and speak out their stories of sexual harassment openly or anonymously by tagging with hashtag #MeToo on public platforms and social media.

#MeToo has become a global phenomenon with top names being put as culprits under scanner. In India, dozens of politicians, journalists, actors, socialites and musicians, and very big names, have been charged with sexual harassment by women on public platforms as a part of the campaign. A junior minister in the Narendra Modi cabinet had to resign after a former junior colleague accused him of having sexually harassed her during the minister’s early days as a journalist.

Meltwater reaffirms in its report that the #MeToo revolution initially had made its mark in the US-Hollywood, exposing several well-known directors, actors, agents and musicians in the entertainment industry for sexual misconduct. Subsequently, the movement extended around the world and took down, reputed names in India.

Meltwater’s report is based on the data mined between October 1 and 30 this year which showed that while the movement was new to Indian diaspora, it found 28,900 mentions in the editorial news, 95% of which has made up the mid-month spike in the week between October 10 and 18. Meltwater data additionally asserts that with 49,000 mentions, a large number of global tags of #MeToo, India have trended alongside the terms “sexual assault” and “sexual harassment,” which were mentioned 29,000 and 27,000 times respectively.

The #MeToo campaign has spread across the globe, gone global, crossing multiple boundaries. In the current era, the phrase and hashtag #Metoo has been one of the most viral and powerful occurrences in social media history. Tracking the numbers that focus on #MeToo specifically can be overwhelming because they’re huge. Half a million people have responded to actor Alyssa Milano ‘s tweet in the first 24 hours, and by the end of November, Twitter puts the figure to over 1.7 million Tweets that have been made with the hash-tag or its translations worldwide.

How Companies can Empower AI Leadership

Do You Want to Transform your Business? Try Intelligent Automation!

How Microsoft Will Impact RPA Market Through Power Automate?