Indians Among World’s Most Optimistic People in Terms of Technology 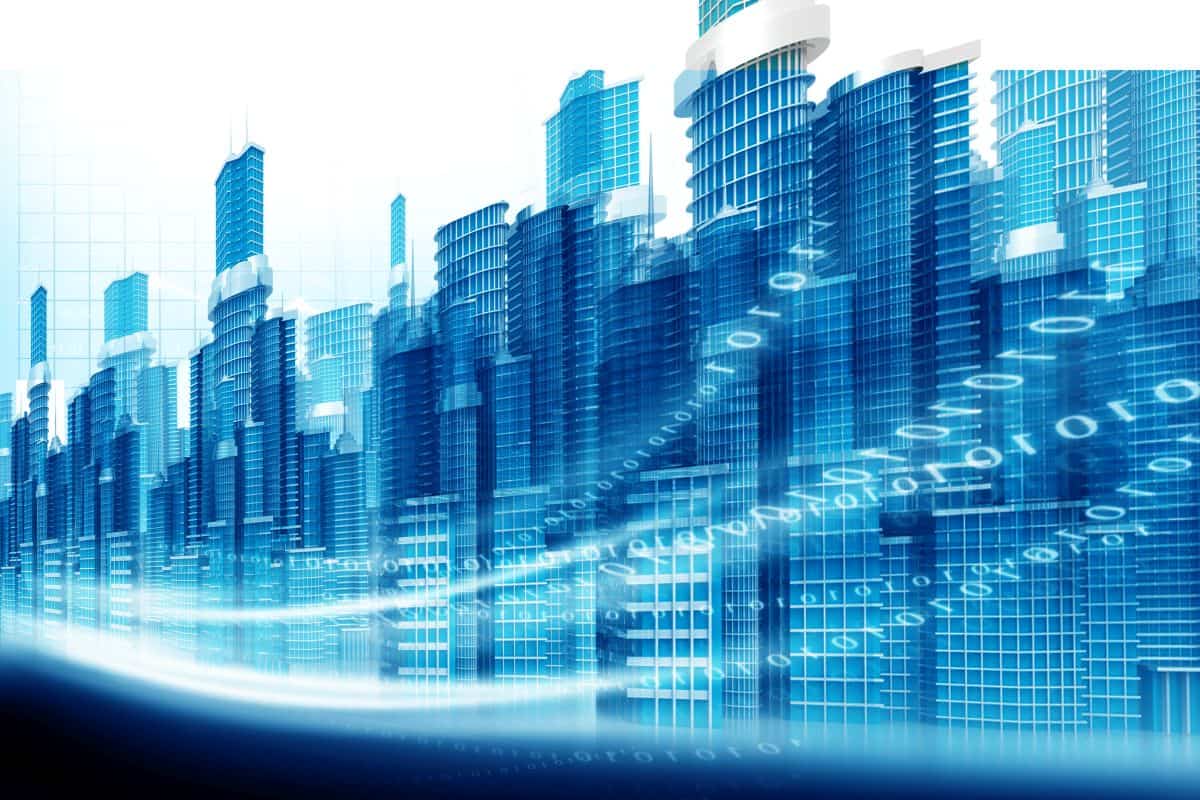 According to an opinion poll developed by SAP and Qualtrics in conjunction with the 2019 India Economic Summit, Indians are some of the most optimistic people in the world in terms of technology. Over 10,000 respondents across 29 countries participated in the survey.

The poll also discovered that respondents from India are exceptional when it comes to their optimism. They showcased greater faith in climate scientists and international organizations than respondents from other countries. Indian respondents are among the least sceptical in the world about the motives of technology-related companies. More than 2/3rd of them reject the idea that companies only want to make monetary profits.

Indian respondents, compared to global averages, more often affirm that technology develops personal relationships, society, and jobs better. When they were asked what would they say that new technologies make their life better or worse, more than 50 percent of them said “much better.”

In the case of future work, they are embodying new technology and acknowledging that jobs may be harmed but the growing economy will continue to provide opportunities to new professionals. Some of them also stated that their job could be mostly automated.

However, their responses to other survey questions exhibited a great level of optimism. For the question “How easy or difficult do you think it would be for you to get a different job tomorrow?”, more than 2/3rd of them said that finding new opportunities would be somewhat or extremely easy. Only 2 percent of Indian respondents affirmed that it might get somewhat difficult to find different jobs.

Sriram Gutta, Head of Community Development, India and South Asia, World Economic Forum said – “The rise of advanced technologies has the potential to create economic and social value, and bolster India’s goal of maintaining its growth momentum. At this week’s India Economic Summit, it is one of the four key themes of the programme. These statistics indicate the foundation is there for accelerating the adoption of Fourth Industrial Revolution technologies. The next step is to ensure the governance of them assists India in leapfrogging to an advanced stage of development while maintaining high levels of trust.”

Reportedly, New Delhi is hosting the World Economic Forum’s 33rd India Economic Summit from 3-4 October under the theme “Innovating for India: Strengthening South Asia, Impacting the World.” The summit welcomes around 800 leaders from government, the private sector, academia, and civil society. They have gathered intending to increase the adoption throughout South Asia of Fourth Industrial Revolution technologies. The goal is also to make the most of the region’s distinctive demographic dividends.

How Machine Learning Will Improve Education in the Future