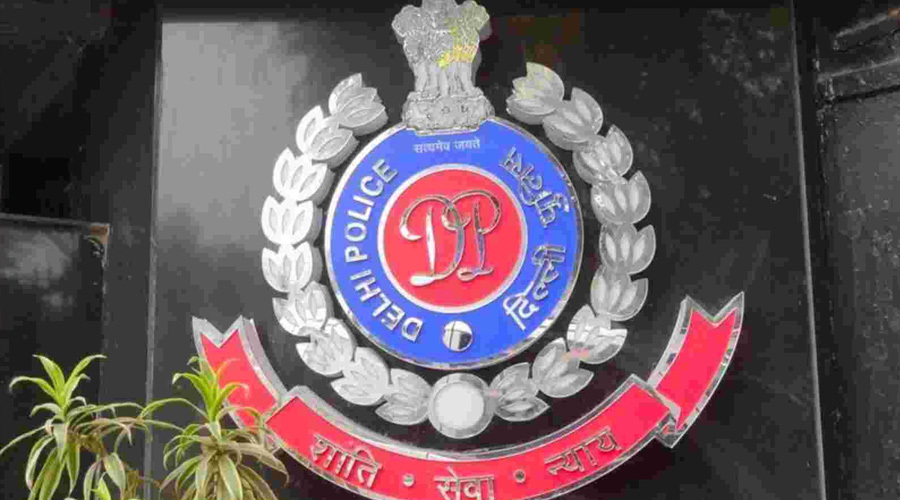 It was indeed a marvelous job pulled off by the Police Department of New Delhi when they traced 3,000 missing children using a new facial recognition system. The system was deployed by the police department on a trial basis and within 4 days of its trial run, that is between 6th April & 10th April 2018, the technology was used on the faces of 45,000 children living in the city with an aim to track missing children. The system identified 2,930 children correctly in the first four days.

How Was It Done?

The Ministry of Women and Child Development have implemented a service called TrackChild under the Integrated Child Protection Scheme (ICPS). TrackChild is a National Tracking System for missing and vulnerable children. It contains an online database of information & photographs of missing children that is accessible to both citizens & officials.

Using the facial recognition system & this database, the Delhi Police Department scanned all images of around 45,000 children within the database & were able to identify the missing children. This reduces the exhaustive approach of manual search and makes for a faster tracking system. The police are now trying to reunite the families with their missing children. 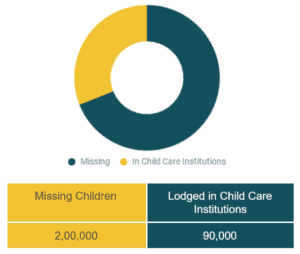 A spokesperson from ‘Bachpan Bachao Andolan’ campaign group has stated that around 2 lakh children are missing in India and about 90,000 are lodged in Child Care Institutions.

With the implementation of the new facial recognition system, we have taken a big step towards faster eradication of such deplorable statistics. The system can be used to trace missing children in vulnerable states all over the country.

Facial recognition system is a biometric application that maps an image and stores it mathematically in a database. The stored image can later be used to compare with other images – be it a live capture or a digital image. Deep learning algorithms are already being successfully implemented in facial recognition analysis.

The system is now commonly used in mobile phones with high definition front cameras for security measures & authentication purposes. The system unlocks the phone when it identifies the rightful owner by mapping the faceprint. It has immense scope in the fields of Security, Surveillance & Defense.

Is There A Downside?

It has raised some concerns about privacy. With the recent Cambridge Analytica fiasco by Facebook, the whole world has its suspecting eyes wide open while the corporations are treading on thin ice when it comes to protecting the customers’ data and privacy.

The facial recognition system makes our lives highly digital. Our movements can be captured by high definition cameras set for surveillance in all public areas. We also have been contributing to databases by posting our images on social media platforms. Even with the privacy terms and conditions provided by the platforms, our data is never completely protected.

The Civil rights groups have argued that we have a fundamental right to privacy and that wanting to be anonymous does not mean we have “something-to-hide”. We shouldn’t be able to be identified if we don’t want to be. It all comes down to our Right to Privacy.

But we cannot alter the fact that our new facial recognition system used by the Delhi Police Department has major upsides. “If such a type of software helps trace missing children and reunite them with their families, nothing can be better than this”, stated a spokesperson from the National Commission for Protection of Child Rights, India.

How Disruptive Technologies Like AI and NLP are Transforming Customer-Oriented Forecasting?