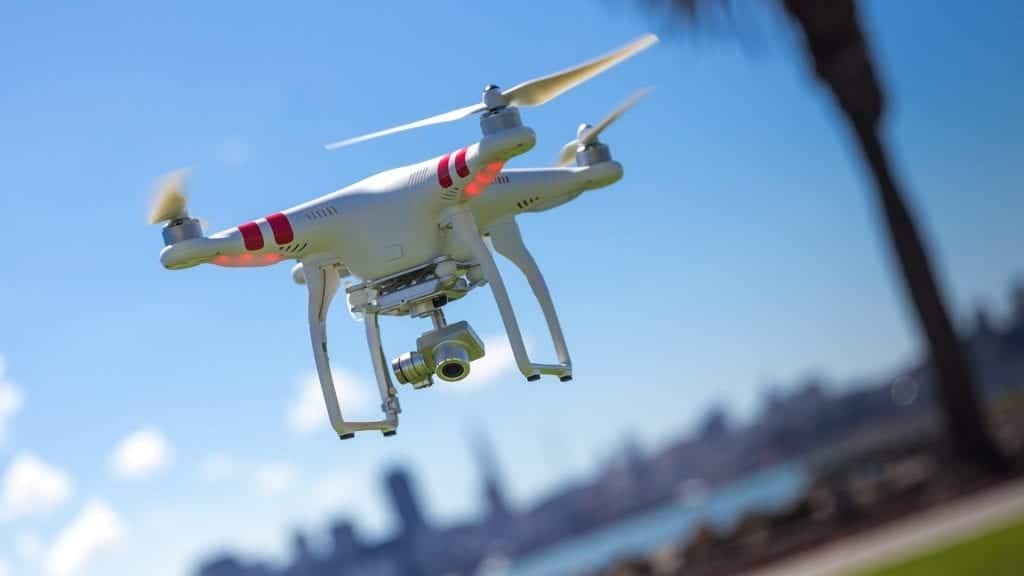 India has commenced the project to map the country digitally with a resolution of 10cm via drones and disruptive technologies including AI and big data.

The massive task was taken up by the Survey of India a few months ago. The Survey of India is a part of the Department of Science and Technology and has planned to complete the project in two years as stated by Prof. Ashutosh Sharma, Department’s Secretary.

He also revealed that the Survey of India has been equipped with the latest technologies like drones, AI, big data analytics, image processing, and continuously operating reference system.

After the completion of the project, the data will be made available to citizens and Gram Panchayats/local bodies. This will empower them to use it in better decision making and planning process.

The tech-enabled survey is currently in progress in different regions including Karnataka, Haryana, Maharashtra and the Ganga basin. According to Prof Sharma, the entire Ganga basin from the beginning to the end, 25 km from either side of the banks is being mapped with an accuracy of 10 cm.

While stressing on the need to possess such digital map, he further added – “Even today we don’t have a digital map of India of sufficient accuracy, but this (the new digital map being prepared) is (going to be) the basis for everything you do, whether we have to lay down train tracks, lay a road, put up a hospital, cleaning up Ganga, cleaning up Cauvery or any kind of development and planning.”

Clarify the doubts, Prof Sharma said that the ISRO was not a part of this initiative rather the technology that is being used is different as the image produced is from drones, not satellites. The aim is not to just get the image from a flying drone but to produce a map considering the curvatures too.

Further talking about the constantly operated reference system, he affirmed that the Survey of India has a reference point at every 20 km and with the digital technology, each of these points put a digital station. With the help of these digital stations having well-established coordinates, people can map with an accuracy of 10 cm even using their smartphones.

Notably, a digital map is not similar to GPS (Global Positioning System) as the latter may have an accuracy of a few meters, a digital map with reference points at every 20 km, enhance the accuracy manifold. This enables users to do mapping as they go up and down, walk around with a resolution of 10 cm or better.

AI and ML are Enhancing Marketing and Sales Strategies Across Industries

How is IoT Driving Digital Transformation Across Industries?