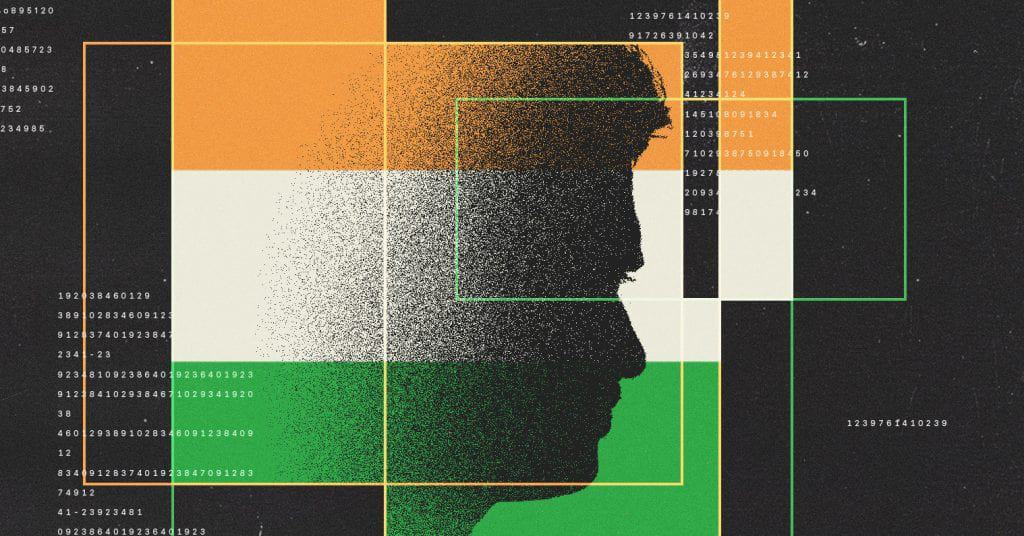 India is closer to set up the world’s largest facial recognition system to track and nab criminals as the National Crime Records Bureau (NCRB), under Home Ministry, asked for bids to procure the National Automated Facial Recognition System (AFRS) on July 8. And it will be closed on November 8, where the winner to provide AFRS will also be announced.

In its 172-page document, NCRB said “This is an effort in the direction of modernizing the police force, information gathering, criminal identification, verification and its dissemination among various police organizations and units across the country.” With the help of face recognition software, the benefits will be a robust system for recognising criminals, missing children/persons, anonymous dead bodies and unidentified traced children/persons across the country. The software will also provide a repository of photographs of criminals in the country; an enhanced ability to detect crime patterns and techniques all over the states and communicate to the state police departments to prevent crimes.

The NCRB further noted that the Automated Facial Recognition System would help in automatic identification and verification of persons from digital images, photos, digital sketches, video frames and video sources by comparison of selected facial features of the image from an already existing image database.

During a trial of a facial recognitionw system, Delhi Police identified nearly 3,000 missing children in just four days in April last year. Besides its advantages, experts across the country consider several concerns over the technology that can be misused. In a recent statement, cyber law expert Pavan Duggal stated that the Information Technology Act, 2000 does not especially deal with misuse of this technology. “The first casualty of the absence of a regulatory framework for facial recognition technology is people’s right to privacy,” he said. However, there is not any framework to regulate the storage of facial recognition data, in India.

Some major tech giants like Microsoft and Amazon also agreed that there is a need for government regulations over this technology. Last year, Microsoft’s President Brad Smith said that in the fast advancing facial recognition technology, governments worldwide need to start adopting laws to regulate this technology in 2019.

Several leading players have developed face recognition software, including Amazon Rekognition; Face Recognition and Face Detection by Lambda Labs, Microsoft Face API; Google Cloud Vision and IBM Watson Visual Recognition, among others. In China, startup Megvii and AI unicorns such as SenseTime, CloudWalk, and Yitu have made facial recognition commonplace in the country.

Data Dispersity, The Next Big Challenge for Data-Driven Organizations