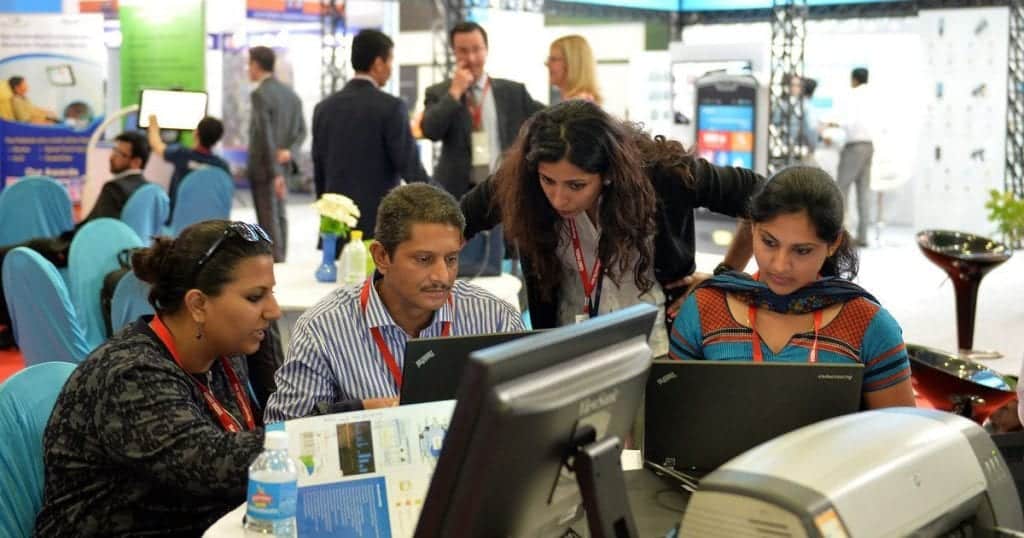 The Indian Staffing Federation (ISF) said that the tech industry in India will create another 3 million jobs by 2023. ISF is the apex body for ‘Flexi’ working industry. This addition will sum up the tech squad up to 7 million in the next 5 years.

Recently in an interview, the president of ISF Rituparna Chakraborty asserted that the new jobs would lie under the digital technology category including artificial intelligence, machine learning, Internet of Things, data science, big data, blockchain, augmented reality. Certain jobs will also develop over time with emerging technologies in the next five years.

The prediction from ISF’s end has brought a big relaxation for budding techies who are much terrified with the ongoing debate of human workforce vs automated technologies. Rituparna in the interview quoted, “We, at ISF, are confident of making this job projection for the next five years based on our constant interactions with a wide range of companies, including Indian tech firms, MNCs, global capability centers of hundreds of international firms, enterprises across segments including e-com, BFSI, pharma, and telecom.”

The ISF president also believes that a significant amount of visible behavioral changes can be witnessed in the IT sector.

Now, India has around 1300 captive units and some more (say 400 units) captive units are ready to hit in 2019 only. Ms. Chakraborty said, “The shift is attributed to a sharp rise in hiring by existing and new global in-house centers (GCCs) due to technology innovation activities in India for their global markets.”

“The industry had been witnessing winds of change in technology.”

For example – a robot having infinite memory capacity is connected to cloud which impacts business productivity hugely. Around 63 percent of CEOs believe that AI is capable of making a larger influence than the Internet. Approximately, 39 percent of CEOs have already started taking AI initiatives in their organizations.

“I would like to emphasize the fact that India does not have a job problem, but it has an employed poverty problem. When we think about addressing this problem, the only sustainable way to achieve this is through formalization, industrialization, and financialization of the human capital.”

Additionally, Ms. Chakraborty added that staffing organizations in the country will play an important role in aiding industry reach hiring milestone in context to recognizing and sourcing rightful talent.