Increasing Popularity of Data Scientists May Cause Over-Supply of Talent 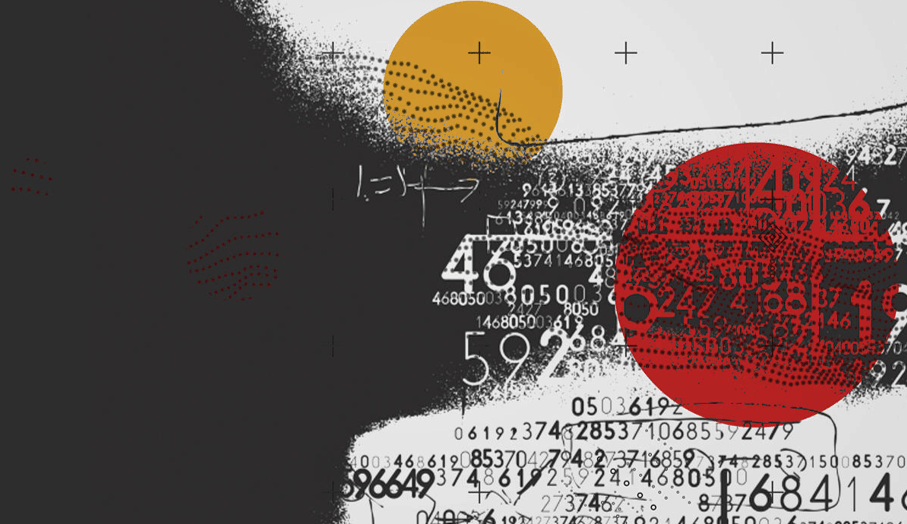 The world is advancing with a growing generation of data. However, this advancement is dependent on how efficiently data is being used. All the data generated by an organization works as a great asset in progressing its work culture and productivity. Making good use of data helps companies make better and informed decisions and form a significant strategy to prosper their growth. And to make these organizations achieve this, Data Science and Data Scientists come into play.

Data science’s primary aim is to extract insight from data in various forms, both structured and unstructured. It’s a multi-disciplinary field, involving everything from applied mathematics to statistics and artificial intelligence to machine learning. And it’s growing. This is because of advances in computer technology and processing speed, the relatively low cost to store data, and the massive availability of data from the Internet and other sources such as global financial markets.

For data science to happen, of course, you need data scientists. Because data science is so wide in scope, being a data scientist covers a range of professions. These include statisticians, operations researchers, engineers, computer scientists, actuaries, physicists, and machine learners.

Owing to such talented minds in today’s age comes with a cost and that cost in this case here is obviously great payscale. Today a number of companies across various countries and regions are offering a handsome amount to hire skilled and well-qualified data, science professionals. Owing to the rising demands of data scientists in the current landscape, Data Scientist is being considered as the hottest job of the century.

According to an analysis presented by Dice Insights, as data scientists climb the ranks (and obtain more specialized skills), their salaries increase rapidly. An A.I./machine learning engineer with data-science skills can expect to pull down compensation comfortably in the six-figure range, for instance. Also, junior and associate data scientists (basically, those just starting out) can earn quite a bit over entry-level jobs in other professions.

Moreover, according to Burning Glass, the average salary for a data scientist is US$112,774.

Burning Glass suggests that, as a profession, data scientist jobs will grow 19 percent over the next 10 years. Right now, the average time to fill an open data scientist position is 44 days, indicating a high level of demand; that’s quite a long time for employers to search for an open candidate.

However, companies won’t hire just anyone for an open data-science slot. Over the past few years, data science’s increasing popularity has lured more people to the field. In turn, that’s led some analysts to announce a glut in the market. For example, a blog posting by Vicky Boykis, senior manager for data science and engineering at CapTech Ventures, suggested there might actually be an oversupply of entry-level talent.