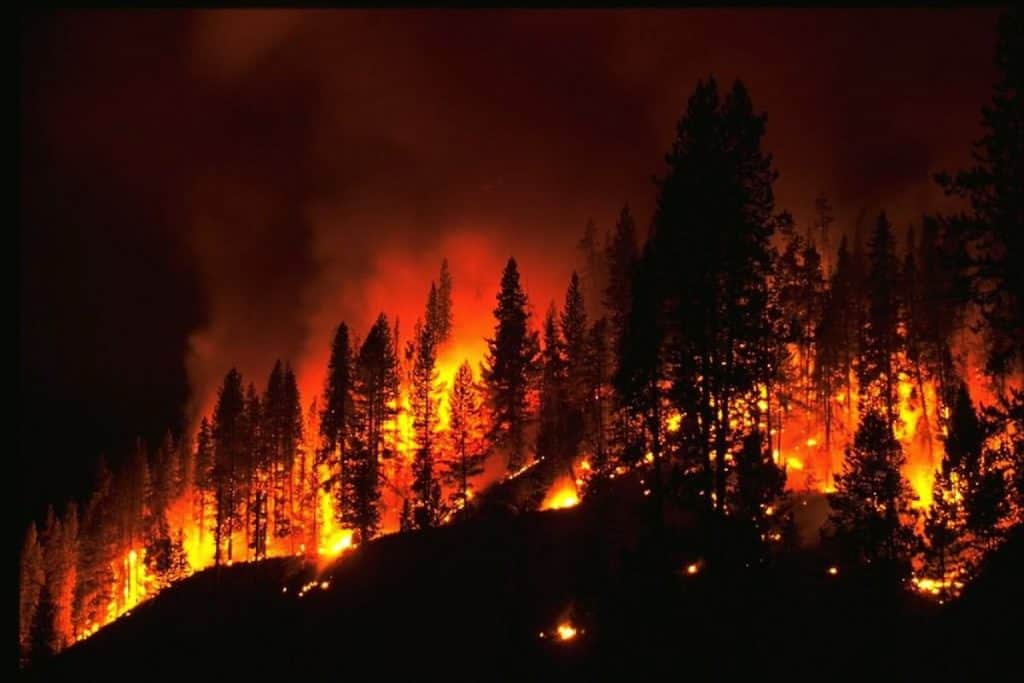 The power of wildfires to devastating has been tragically apparent across the world. Depending on terrain, they can stretch double in size every 10 minutes and every time that a fire burns makes it challenging to contain. With early detection and instant response, a fire may be quickly put out. In contrast, a fire can wipe out a massive amount of forest, killing and destroying as fast as it spreads.

How to prevent a fire before it turns into wild?

It is the job of a commercial agriculture technology company in Brazil, Sintecsys to surveil 8.7 million acres of forest and agricultural land around four biomes, including Amazon forest. Its system works around the clock to recognise fire and collect images from 360-degree cameras installed on towers distributed throughout the land. If flames or smoke are spotted, the system alerts the staff. Consequently, in the past three years, they’ve drastically reduced fire detection time from an average of 40 minutes to fewer than 5.

Head of Innovation at Sintecsys, Osmar Bambini realised that artificial intelligence could be used to reduce the detection time further. Additionally, AI held promise in distinguishing genuine cause for alarm from false alarms. To avoid missing an actual fire, the system triggered a high rate of ‘false positives.’

How can a company use AI without a large in-house team?

Bambini introduced on Omdena, a global platform where AI experts and data scientists from diverse backgrounds collaborate to create AI-based solutions to real-world issues. For the eight-week machine learning project, Omdena gathered a diverse team of 47 data scientists from 22 countries to join Sintecsys’ small internal AI team. Joining this project allowed the team to initiate social good. Moreover, they applied their own AI and machine learning skills in the process as they narrate in their article on the project.

Within two months, the team developed a system that is accurate in detecting smoke and flames in daytime pictures more than 95% of the time. Due to the level of such accuracy, false positives are drastically reduced. Consequently, fire fighters can be called onto the scene without any delay. The Omdena challenge gave the Sintecys team an immense and accurate depth into AI with outstanding results. I system has been already fully deployed this year in March.

What can be done next?

Sintecsys and Omdena are planning a second project that will tackle the detection of fire outbreak and smoke at night images. Additionally, they’ll pull in satellite imagery to get a more complete view of what’s occurring around the ground.

Bambini has bigger plans for making the system smarter with follow-up projects with Omdena. It is focusing on using AI to identify areas in the forest which has high risks of leading a fire. Over 90% of fires are caused by humans, be it intentionally or accidentally. Bambini says, “The highest risk spots are pure farming land and the place where people are settling. If we can use AI to pinpoint those areas, we’ll be able to predict where fires are most likely to catch.”

If Osmar Bambini keeps an eye on the right place, he may be able to identify a fire the moment it breaks out.

The Dark Truth Behind Intelligent Automation

Understanding the Basics of Supervised Learning and Reinforced Learning