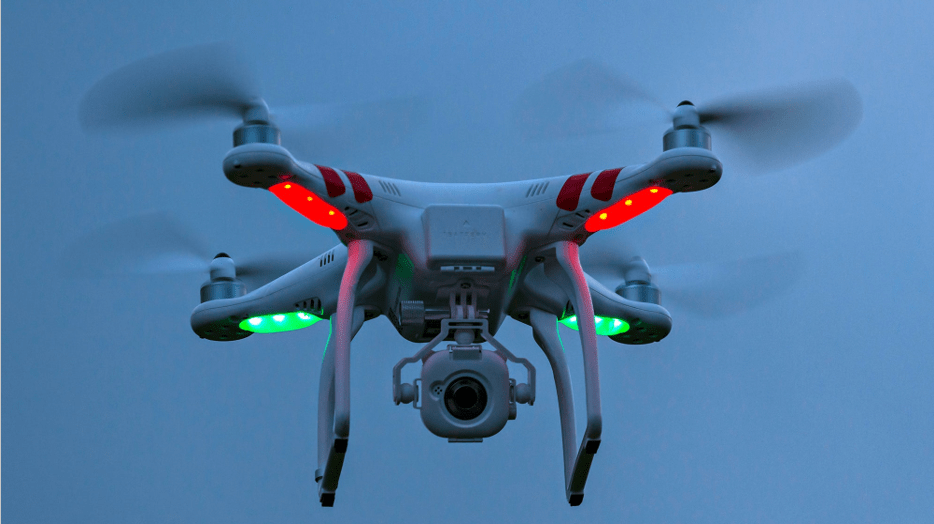 Hybrid drones or hybrid unmanned aerial vehicles (UAV) are a much-evolved version of hybrid vehicles trending nowadays. The device is developed as a solution to the payload and endurance problems which is extremely common in other non-hybrid drones. The hybrid drones with extensive flight time have been implemented in several existing industries; military services being the most prominent one. Moreover, the retail industry is looking forward to adopting hybrid UAVs for better service and faster deliver including heavy baggage.

Adding an extra edge to that, researchers at MIT’s Computer Science and Artificial Intelligence Laboratory (CSAIL), Dartmouth, and the University of Washington are investigating a new drone design approach that combines the best of quadcopters and fixed-wing airplanes. Their work resulted in a novel AI system that allows users to dream up drones of different sizes and shapes that can switch between hovering and gliding with a single flight controller.

As noted by Venture Beat, researchers are increasingly turning to machine learning to create more adaptable control systems. But most methods lean heavily on simulation instead of real hardware, resulting in discrepancies. To address this, the researchers’ system leverages reinforcement learning — an AI training technique that employs rewards to drive software policies toward goals — to train the model to track potential gaps between simulation and real-world scenarios, enabling the controller to adapt its output to compensate. It doesn’t need to store any modes, and it can switch from hovering to gliding and back again simply by updating the drone’s target velocity.

Researchers have designed AI to work with OnShape. OnShape, to note, is a popular CAD software that includes simulation and analysis tools. Using MIT’s AI-enabled system, users can create their drone design while assigning the attributes to the components from a data set.

Today, modern improvements in the efficiency of electrical motors have increased the feasibility of hybrid crafts. However, remotely controlling hybrid drones is still a challenge. Scientists typically have to develop controllers not just for copter and plane modes, but also for transitioning between these modes, when the aerodynamics are especially complex given how the rotors and wings are both active. As such, designing controllers for hybrid UAVs currently requires experts “to manually tweak hundreds of parameters,” said researcher Jie Xu, a doctoral student in computer science at MIT.

Furthermore, given the vast differences that often exist between various types of hybrid UAVs, researchers typically cannot transfer controllers from one kind to another, and so they need to design the controllers for each new type of hybrid drone from scratch, Xu added. All this labor-intensive, time-consuming work has contributed to how only a small fraction of possible hybrid UAV designs have been explored so far.

Xu cautioned that the system currently supports only simple flight. The researchers plan to investigate ways to increase the maneuverability of designs—for instance, through the positions or shapes of rotors or wings—so the system “can compute much more complex movement.”

The researchers have made the code for their system public on the software development platform GitHub. “We want this technology to be shared by everyone interested in it,” Xu said.