How Walmart is Adopting AI Technologies 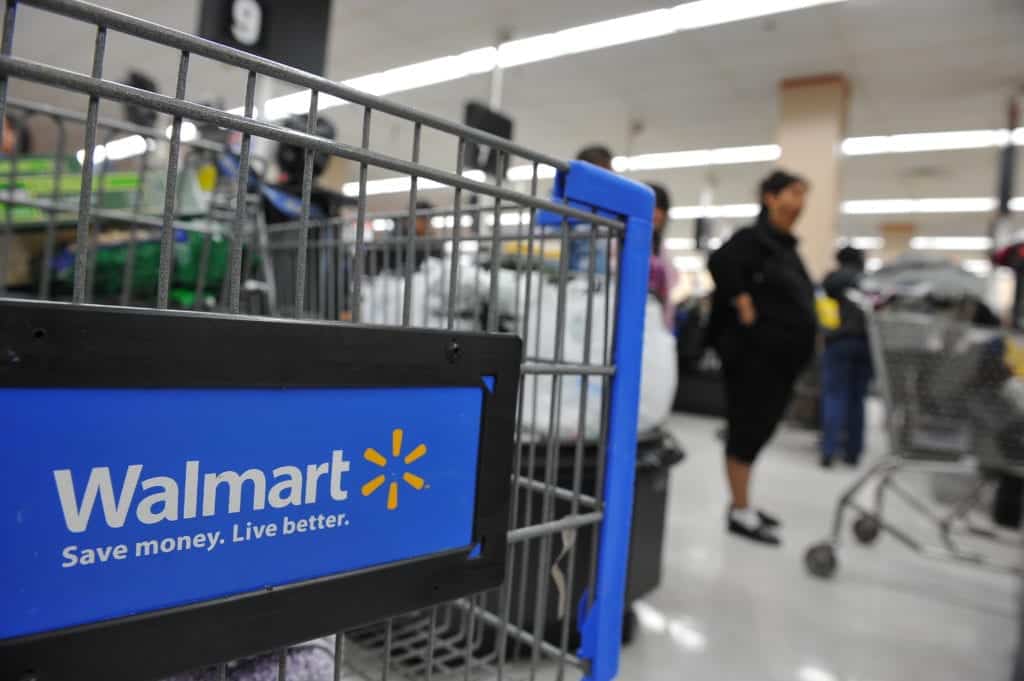 Despite the fact that Walmart was established in 1962, it’s on the front line with regards to transforming retail activities and customer experiences by utilizing machine learning, the Internet of Things (IoT) and Big Data. As of late, its patent applications, position as the second largest online retailer and investment in retail tech and development are only a couple of reasons they are among the retail leaders advancing to harness tech to grow their business and give better service to their clients.

As the digital era keeps on turning retail on its head, Walmart’s story is especially intriguing, as the brand is some way or another both the challenger and the incumbent. Walmart has been the world’s biggest retailer since 1988, however as Sears demonstrated, prominence isn’t permanent. The retailer had a progression of frustrating quarters, apparently on track to wind up Amazon’s greatest setback. Walmart plans to keep its number high with the adoption of artificial intelligence.

According to Lauren Desegur, VP of customer experience engineering at WalmartLabs stated that they’re basically making a bridge where they are improving the shopping background through machine learning. They need to ensure there is a seamless experience between what clients do online and what they do in their stores.

While its arch nemesis in business might be Amazon.com, Walmart has the benefit of utilizing the best of the two universes, with more than 11,000 physical stores and its online experience, in its research facility to grow retail tech that catapults sales and consumer loyalty. Walmart was an early adopter of RFID to track stock and has a tech incubator considered Store No. 8 in Silicon Valley to incubate, put resources into, and work with different new businesses, financial investors and academics to build up its own exclusive robotics, virtual and augmented reality, machine learning and artificial intelligence innovation.

As of late, Walmart launched Pick-up Towers in a portion of its stores that are 16 x 8-foot self-service booths strategically placed at the passageway to the store that recovers online orders for clients. Clients can simply scan a barcode tag on their online receipt and within 45 seconds the items they acquired will show up on a conveyor belt. Up until this point, clients give these Pick Towers positive reviews as an enhancement over the store’s customary pickup process.

Another way Walmart hopes to enhance the customer experience with new retail tech is through Scan and Go Shopping. Clients in the drug store and money services areas will have the capacity to utilize the Walmart application for a few parts of the checkout procedure as opposed to holding up until the point they reach the counter and after that will have the ability to sidestep the main line to get in and out of the store more quickly. This is a stage toward having the capacity to sidestep the checkout procedure completely with the utilization of computer vision, sensors and machine learning as utilized at the Amazon Go concept store. Walmart as of now utilizes machine learning to advance the delivery routes of their associate home deliveries.

Last spring, Walmart upgraded its site to be more customized. Customers are served product recommendations based on their past behaviors, an essential qualification. As indicated by Accenture, 58% of purchasers are bound to purchase from a retailer that does so. Besides, if a brand doesn’t make applicable recommendations, SmarterHQ found that 47% of individuals will go to Amazon, Walmart’s main rival. Those recommendations likewise think about the client’s area, something Walmart brings to its physical stores also. Customizing a store’s stock, though in a wide sense, sounds like an unthinkable task when you think about who Walmart’s core client is: Absolutely everybody. 90% of the U.S. population lives inside 10 miles of a store. The Flight Deck makes it conceivable.

Given its huge reach, Walmart is clearly a major player in the grocery space, which happens to be Amazon’s fastest developing category. The brand is looking at the online grocery, between enabling clients to place orders online and lift them up in-store, and testing deliveries with the two associates and ride-sharing platforms like Uber and Lyft. That includes trying different things with self-driving vehicles as a delivery alternative. In November, the organization declared an association with Ford, a test that interfaces Walmart’s pre-existing partnership with Postmates and Ford’s digital platform. Additionally, Walmart tried autonomous pick-ups with Waymo, a Google venture that has since turned into an independent subsidiary of Alphabet Inc. The self-driving grocery chauffeur pilot was available to 400 customers in Chandler, Arizona. All the more as of late, the retailer tried autonomous grocery delivery in close-by Surprise, Arizona, with Udelv, an organization that custom builds cargo vans.

Throughout the years, Walmart has recorded around 1,500 patents for everything from a smart shopping cart that identifies customers’ pulses to a temperature-controlled delivery vehicle. Despite the fact that patents have been recorded, it stays to be seen which innovation Walmart will execute and make accessible to every one of its clients. One thing seems sure: There’s no reason to trust that Walmart will back off its investments in machine learning, IoT and Big Data to help its performance and upgrade the customer experience at any point in the near future.

The Influence of Customer Experience While Making Digital Transformation