How Robots are Being Deployed to Fight Coronavirus Outbreak? 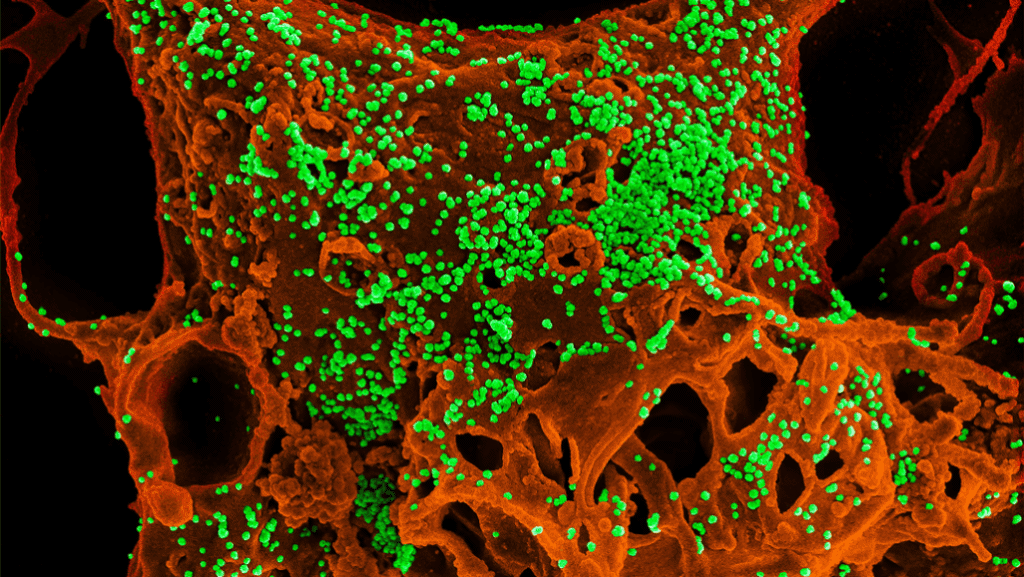 The coronavirus, that emerged out from Chinese city Wuhan, has now started to spread across several countries. The disease now has reached over 20 countries. Even, the World Health Organisation (WHO) has declared a global emergency after the virus causing severe lung disease and fever, followed by a dry cough and shortness of breath. Considering reports, the new coronavirus, which has been code-named 2019-nCoV, has now surpassed 24,000 confirmed cases.

As many patients now are suspected to have this disease around the world, doctors in the US have been leveraging a telehealth machine to treat the first person in the country admitted to hospital confirmed with 2019-nCoV.

Currently, the patient is being held in a specially designed two-bed isolated area at Providence Regional Medical Center in Washington. Using a robot equipped with a camera, microphone and stethoscope, the clinicians have been able to treat the patient without coming into direct contact with him.

This is not the only robot that is being utilized to interact with quarantined people to prevent infectious disease. In Hangzhou, a Chinese city, a hotel is using a robot to deliver food to guests’ bedrooms in order to isolate over 300 people suspected to have the virus. Multiple food delivery robots have been deployed on all 16 levels of the hotel.

Similarly, the Guangdong Provincial People’s Hospital in Guangzhou City is also making use of autonomous delivery robots to transport drugs around the hospital. Being loaded up with medicines, these robots roam around the hospital with given instructions on where to go to. These robots are able to open and close doors and take the lift without any human intervention.

Along with minimizing the potential spread of new coronavirus infection, some robots are being used for disinfection purposes. Xenex robots are the robots from Xenex, manufactured in San Antonio, which use pulsed xenon ultraviolet-C (UVC) light to wipe out pathogens. These cleaning robots are currently being utilized to clean hospital rooms where there have been suspected cases of the new coronavirus, according to the company. These robots are able to clean a room in as little as five minutes.

Also, Dimer UVC Innovations, a Los Angeles-based company, which has built a germ-killing robot to sanitise airplanes, has offered its services to three US airports to dodge the coronavirus outbreak. The robot, named GermFalcon, uses UVC light to kill viruses and bacteria and is designed to be pushed down the aisle of an aeroplane. It also has wings that can hang over the seats to open all surfaces to the light.

The Inter-dependence of Quantum Computing and Robotics