How Reuters is Transforming Journalism With Artificial Intelligence 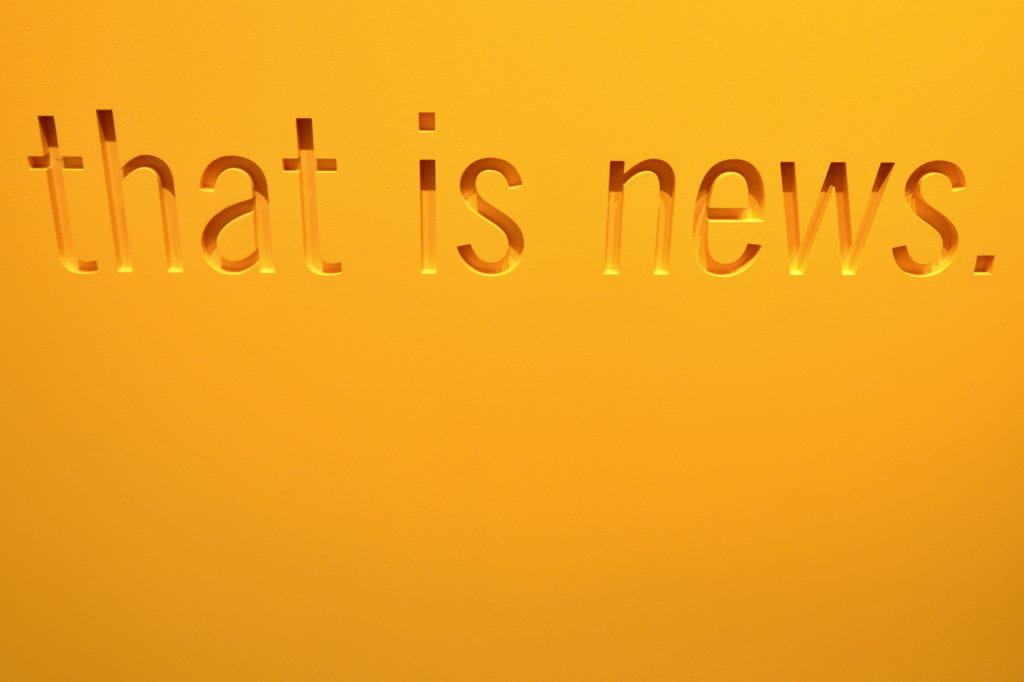 Reuters is building a tool with artificial intelligence to help journalists in analyzing data, suggest story ideas, and even write more sentences. The tool aims not to replace reporters but instead augment them with a digital data scientist-cum-copywriting assistant.

Called Lynx Insight, it has been used by many journalists and will now be rolled out across all the classrooms of Reuters. Reg Chua, executive editor of editorial operations, data and innovation at Reuters, says the aim is to divvy up editorial work into what machines do best and what editorial human staff excels at (such as asking questions, judging importance, understanding context and — presumably — drinking excessive amounts of coffee).

That differs from previous editorial tech efforts that sought to train an AI to write entire stories in the form of snippets about local sports teams or earthquake warnings. Reuters already tried that with financial and investment stories, and that work has “informed” the new aim to build a “cybernetic newsroom”, rather than a fully automated one. “The real value is using machines to do what they’re good at and then presenting that to humans — that’s the best of both worlds”, according to Chua

The system will go through large datasets, which looks for anything interesting: a fast-moving stock price, intriguing changes in a market, or even the subtler patterns. Journalists are handed that information however they try to choose — in an email, messenger service, or with the help of their data terminals when they sit down for a shift — alongside key context and background to help jumpstart their research if they think the story is worth pursuing.

Reuters is the first organization which turns machines into a helping hand. But it’s not all spitting out machine-written stories — others have used AI to boost up the reporting. In NiemanLab’s predictions for this year in journalism, the industry watcher predicts artificial intelligence will “scoop” human reporters, which in turn points to ProPublica’s use of machine learning to analyze what topics US Congress spends its time on and BuzzFeed’s algorithm for sifting through a flight-tracking data to find spy planes.

Lynx Insight can let journalists drag-and-drop machine-generated copy into their own sort of stories, but it’s more about supplying data.

There’s no point that journalists could gather all that information themselves, trawling through databases and finding out quarterly earnings reports, but using machine learning is “going to give them a huge boost down the runway” in terms of research, says Padraic Cassidy, editor for news technology at Reuters.

The aim is to eventually remove the UI layer and have the system pop up suggestions, facts, and contextual background information as the journalist types — yes, it’s Word’s “Clippy” for journalists. “You appear to be writing a story about Microsoft… ” laughs Chua. “I hate to use the Clippy analogy, but that’s the idea: you’d get 15 facts on the topic you’re writing about. It’s on our roadmap.”

Alongside helping journalists do better work more quickly, Chua and his team also believes the technology behind Lynx Insights could be used to personalize news and interesting stories. That could be for wire services, offering a sports roundup with the local team in the lead for each market, or even for individuals, with a paragraph explaining how a stock swing impacts their own organization portfolio.

With respect to the future of Journalism? David Caswell, fellow at the Reynolds Journalism Institute at the University of Missouri and co-founder of the Structured Stories news platform, said AI can help relieve newsroom pressures as journalism revenues decline, especially for beats that don’t bring in much cash, such as local reporting. “Other big benefits are increased scale, extreme customization and personalization, speed and accuracy and the ability to become systemic on reporting certain beats,” he says. “There are also longer-term benefits resulting from the accumulation of news as data over time that may be even more important.”

While Reuters is going to start with financial data, Caswell argues automation can assist any area of journalism that has repetition, from crime to business deals, award shows to entertainment gossips. “Anything that is formulaic — which is a significant portion of the journalistic output,” he says. “Essentially the only barrier to all this is the availability of carefully structured data which machine learning is helping to solve.”

But we just should not depend heavily on data-driven journalism and limit reporting to what can be aided by machines. “We need to remember that this is a tool, not a replacement — data and algorithms just can’t see, feel or know most of what we see, feel or know, so there may be a risk that we may narrow our view of journalism to only that which we can capture as data. That would be a grave mistake”, Caswell added.

Udit Agarwal is a Digital Marketer and a Content Marketing Specialist. His passion and urge for gaining new insights on technology has led him to Analytics Insight. He quenches his thirst for technology through his action oriented writing skills and a profound ability to stay up to date with latest industry trends.

How AI Adoption Can Be Benefited with Cognitive Cloud?

As Auto Industry Embraces AI, Why Japan Picturing the Technology as Job Saver?