Did You Know Quantum Internet of Things? 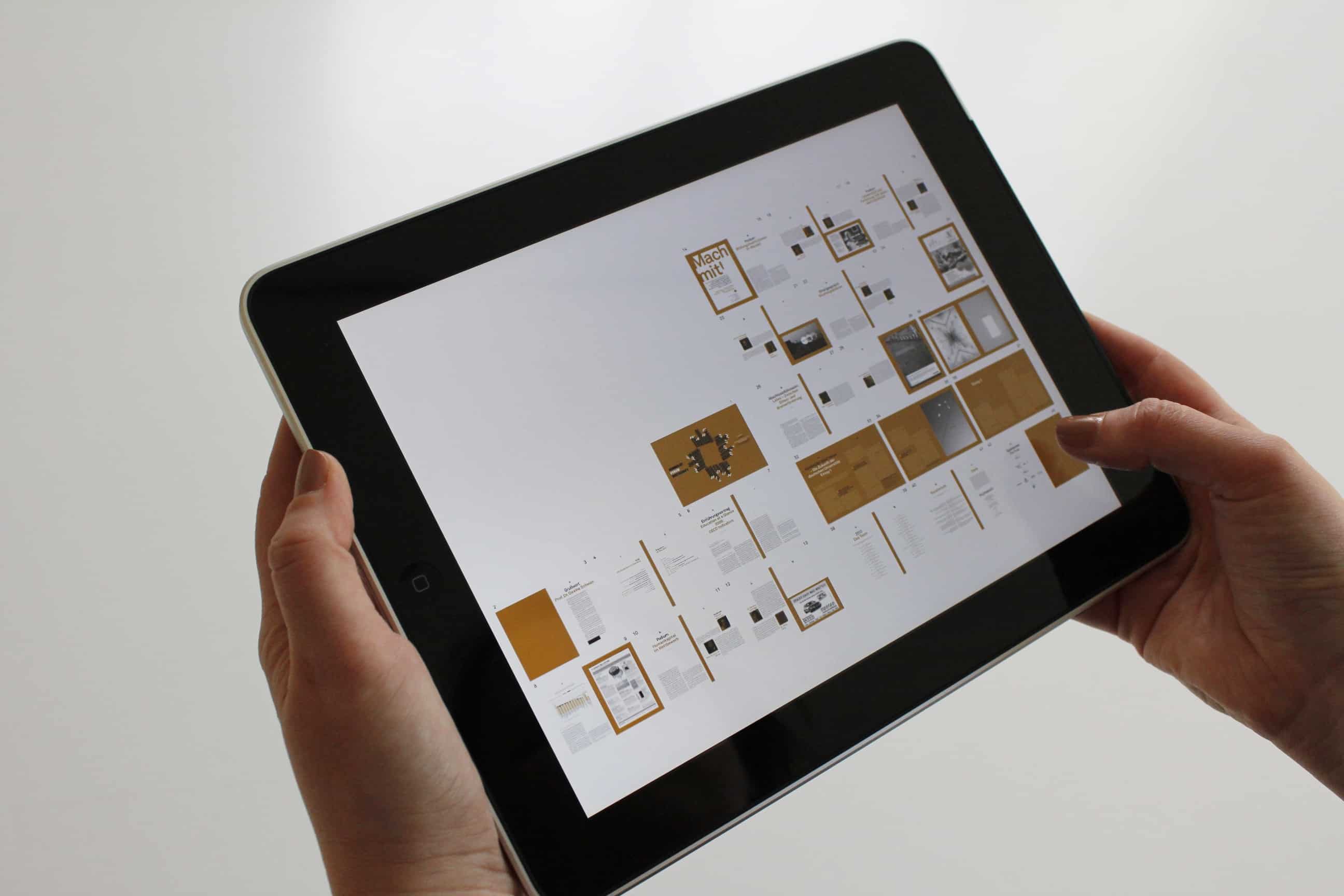 Quantum computing devices are meant to solve problems that traditional computers can practically not. Creating a universal quantum computer capable of doing this is one of the biggest challenges researchers and scientists are facing today. With the ever-increasing amount of data being produced by IoT, the real deal is going to be the combination of IoT and quantum computing resulting in computing and security obstacles being solved simultaneously.

This is an exciting time for the development of quantum technologies. For instance, a US-based research group has developed a quantum simulator to tackle specific problems in high energy physics. Consisting of small arrays of five or ten quantum bits (qubits) that represent multiple states of information simultaneously, these devices optically tweeze using lasers to assemble a 51 qubit array of ‘Rydberg atoms’.

One of the authors on the Rydberg atom paper, Mr. Ahmed Omran says, “Our work, along with that of [the University of Maryland and the National Institute of Standards and Technology], and that being done elsewhere—including other universities, as well as private companies, such as Google, IBM, Microsoft—is taking a step forward towards using the fine control of a few particles and taking it into a realm where we can scale it to system sizes that might show a quantum speedup over classical devices in solving important problems.”

Security, interoperability and network latency are the biggest challenges faced by IoT and quantum computing can single-handedly help create a kind of security that not even classical but quantum computers too will find it impossible to hack. With the integration of IoT and quantum computing, the vast data island across an enterprise can be turned into actionable insights million times faster. Also, predictive analytics will be able to support machine learning on the scale of cloud computing without even needing an internet. In a smart city, a lot of systems are going to be present, for traffic lights, buildings, utilities, meters and so on. Quantum computing ensures that the entire system works together in an integrated fashion by speeding up the process of validation and verification a million times faster.

Instead of traditional bits, tiny particles called qubits and zeroes are made use of in quantum computing. Three qubits have the ability to represent eight values simultaneously meaning that it can perform at a speed hundred million times faster making use of lesser energy than the digital computers.

With experiments in quantum superpositioning and entanglement underway, many researchers are trying to find ways to make the process of moving around qubits easier. This is being done so that when quantum IoT would finally be commercially available, best service and security features would be provided.

One of the long-term goals in this field is improving coherence times, which is the extent of the period that atoms function qubits in a certain state. This will ultimately lead to performing more sophisticated simulations.

Quantum computing is definitely going to provide a whole new meaning to statistical analysis. It requires more than a million array of qubits for it to be used as a practical tool and until the time this is not possible, smaller arrays will be used in quantum simulations. The fact that quantum computing will require a completely new level of cryptography, its combination with IoT and cloud computing will lead to an increase of security complexities and this is one area researchers are working actively on.