How is Israel Leading the World in Computer Vision? 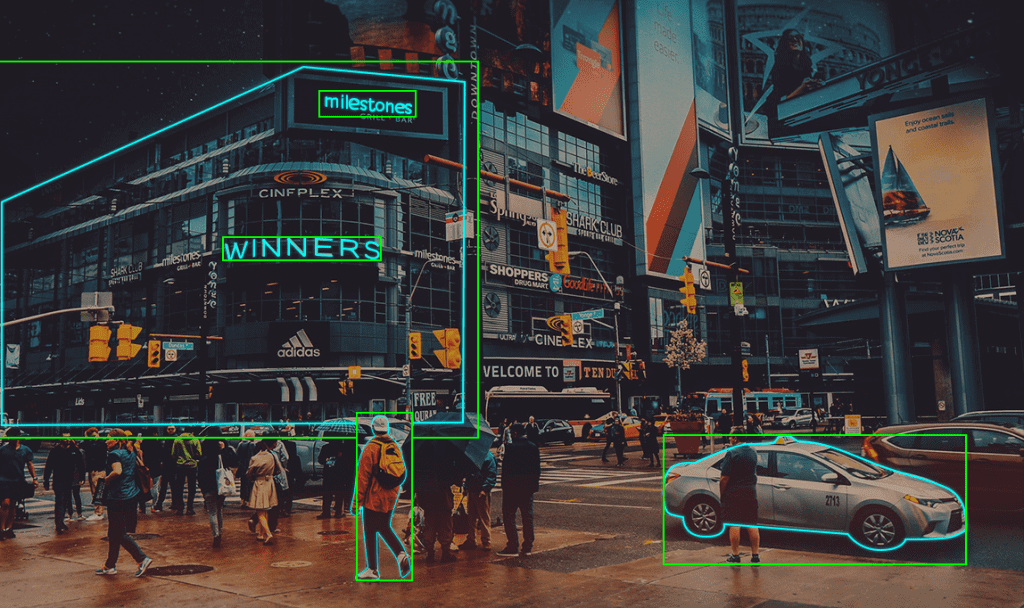 Computer vision is one of the most promising technology in today’s disruptive age, transforming industries and making lives not only easier but also more enjoyable. The technology has gained a lot of traction and a decent amount of investment. Its impact is being felt in several verticals from medicine to self-driving cars and even shopping.

Computer vision covers applications across dozens of industries, including agriculture, healthcare, autonomous cars, shopping, among others. All of these applications contribute to the need for computers to interpret what their cameras are seeing, as well as to tell those computers what to do next.

The technology is concerned with the theory behind artificial systems that derive insights from images. This aspect is powered by a new generation of sophisticated cameras, particularly on smartphones. While several countries vying to lead the world in computer vision, there is a small nation at this industry’s forefront, Israel.

Israel is emerging as a leading player in computer vision, as companies like Mobileye investing more on innovation. Mobileye utilizes a dozen cheap cameras to watch the traffic around prototype self-driving cars and then directs them through traffic. Semiconductor manufacturing company Intel, in 2017, paid $15.3 billion to acquire the Mobileye’s technology, as carmakers are pouring billions of dollars into building autonomous vehicles.

Over the past 3 years, Israeli startups in computer vision have attracted more than $1 billion in seed and venture capital funding, which is up from $56 million in 2015. The evolution of massive databases has also provided Israeli companies a valuable start. Backed by $50 million in venture capital funding, Zebra Medical, for instance, leverages artificial intelligence to scan millions of MRI and other images from around the world, guiding radiologists to the slightest sign of disease.

Engineers at FDNA, a medical diagnostics startup, figured out how to use a picture of someone’s face that could disclose rare genetic disorders. And Cortica, with nearly $70 million in funding, is striving to imitate how the human brain perceives the world to teach a computer to understand its environment.

Recently, Tel Aviv, a city in Israel, has been named as an Emerging AI Hub in Business Facilities’ 15th Annual Rankings Report. And the entire country ranked sixth in the same edition’s global ranking for AI, with the U.S., China, and the UK topping the chart, respectively.

The most complex ways where computer vision is being leveraged is in the advancement of self-driving cars. The technology offers direct benefits to the user by reducing the development times and building an end-product that coincides with what the user wants and needs to perform.

Eventually, it will be interesting to see how Israel continues leading the world in computer vision, as this technology keeps to rise and seems almost interminable.

Can Emotional Chatbots Empathize with Humans?