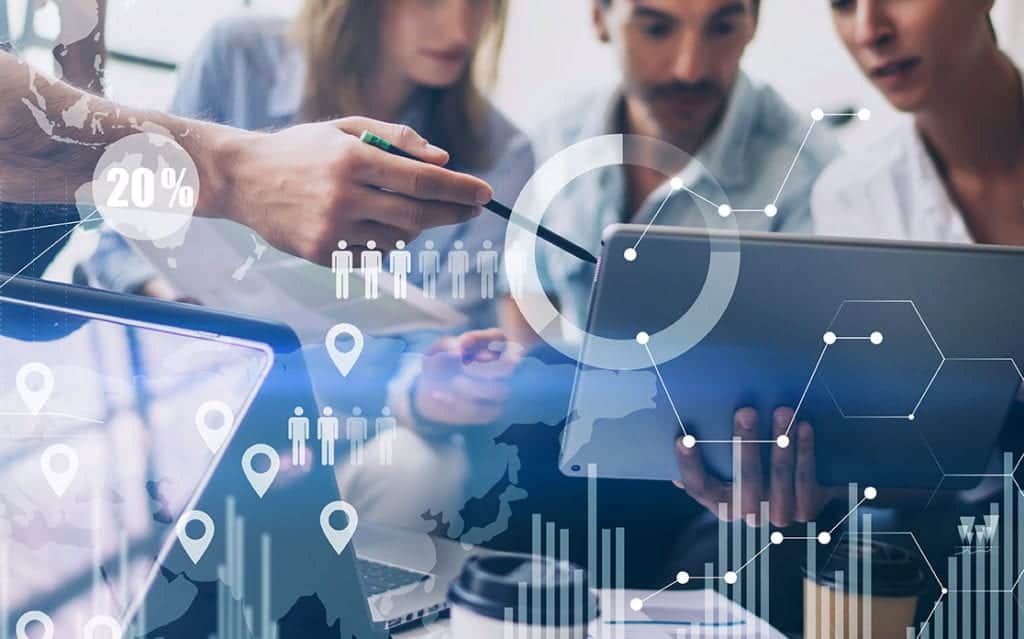 “A professional employed to analyse and interpret complex digital data like sales and revenue figures from websites, reports etc. to help in business decision-making.”

When we talk about it in the broader sense, data science brings business and science together under a common platform, an interdisciplinary field at the intersection of Statistics, Computer Science, Machine Learning, and Business.

With their specialized skills of data analysis, data scientists are often touted as the secret weapon for an enterprise to identify business concerns, analyse and find solutions for it. All these combinations make data scientist jobs into among the top 5 highest paying jobs in the IT industry.

Data Scientists at the World Stage

According to IBM, the demand for Data Scientists and Analysts will leap by 28% by 2020, but different countries have different requirements making compensation and demand for data science vary widely across the world. The most prominent cities like San Francisco, London, New York and so on have different work environments based on the demand and supply as discussed under-

In Mexico, most of the best talent is absorbed by big companies, or even by Silicon Valley tech firms. For new entrants, entry-level salaries hover around US$18K.

A Look at Data Scientists in Europe

In the European country of Spain, data scientists make US$48K per year, with over 50% of Spanish data scientists earning Master’s degrees before they start a career in the field of big data.

A Look at Data Scientists in Asia

The Republic of China has emerged as a global tech giant primarily due to substantial government investment in new technology. Since early as 2012, the Chinese government with the three big internet companies Baidu, Alibaba, and WeChat, have analysed opportunities to invest into the massive amounts of customer data they gather every day. China has a massive shortage of skilled data professionals that will reach an estimated 1.5M vacant positions by 2020. The average Chinese data scientist makes US$41K per year and holds a Master’s degree.

Australia comes second next to the US being the home to the highest-paid data scientists in the world. The average Australian data scientist makes US$111K a year and salaries for data scientists are growing steadily, as 74% of professionals noted a more than 6% increase in compensation over the past three years.

The annual salary of a data scientist lies in the range from $116,000-$163,500 marked with a yearly increase of 6.4% which is touted to be one of the highest rises among data science professional job roles. The 5th annual report of Burtch Works Study on data scientists’ salaries in 2018 has shown some interesting trends as follows:

•  The median base salaries of data scientists have remained the same as the previous year analysed from March 2017 to March 2018.

•  The US is the largest but not the only market for Data Scientists as new countries are coming up in the APAC and EU regions.

Data Scientists have been active in digital platforms sharing knowledge and fostering networks.

Google’s Kaggle is a platform for data science and analytics competitions that claims to be the world’s largest community of active data scientists.   In June 2017, the Kaggle community crossed 1 million members, and the platform on Sep 19, 2018, announced that they surpassed 2 million members in August 2018.

Data Scientists have been very active on LinkedIn, participating in many groups dedicated to data science. Here are the three of the largest groups on LinkedIn for Data Science along with their numbers as on 04.03.2019

KDnuggets an online platform on business analytics, big data, data mining, and data science now has a reach of over 500,000 unique visitors per month with about 240,000 subscribers/followers over social media platforms.

8 Ways to Keep Your Data Secure on the Cloud