How Does Minimum Wage Affect the Automation Market? 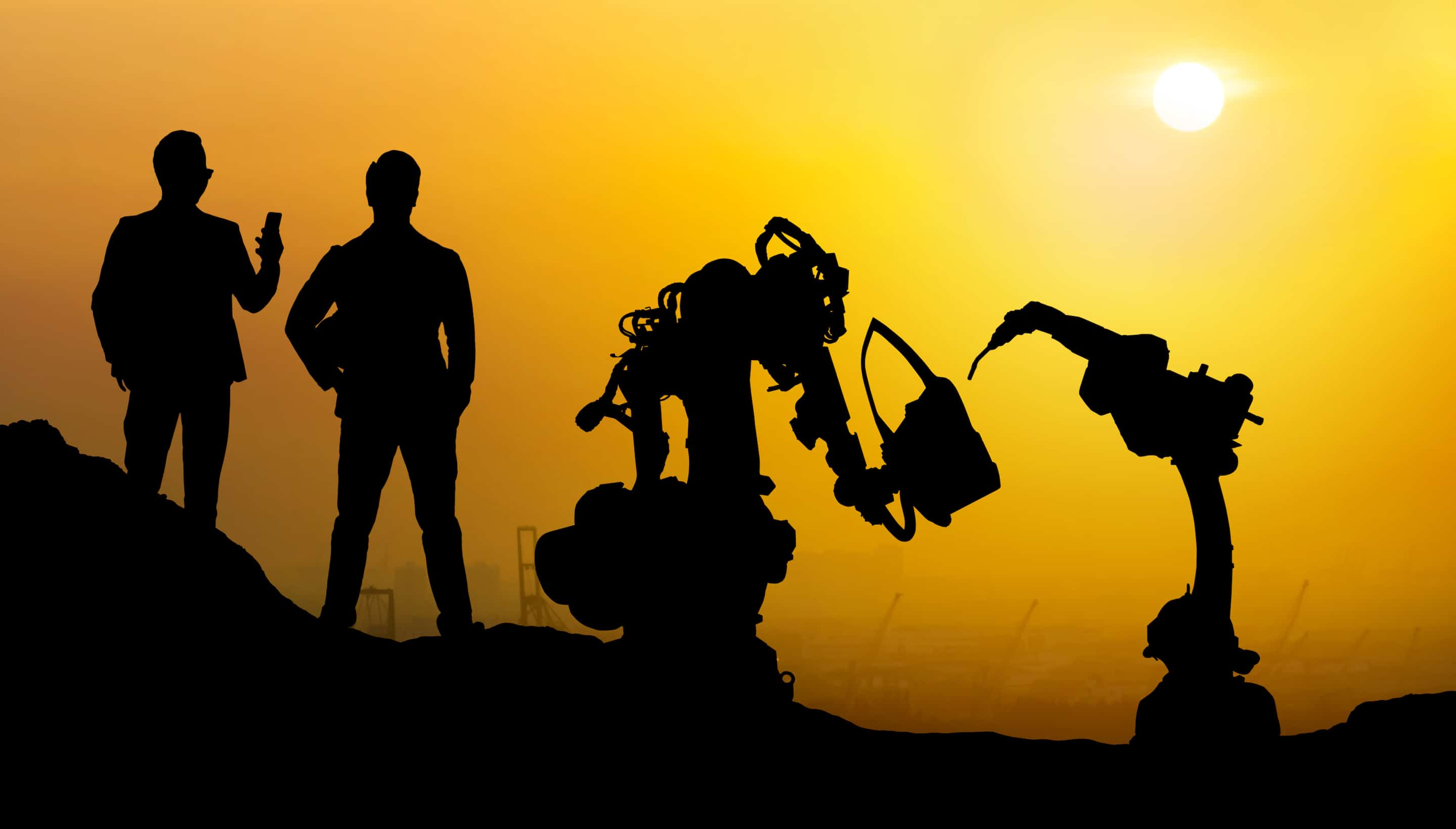 What’s With the Rise In Minimum Wages?

The global standards for living, especially in the West, have become quite expensive. Housing, healthcare, education, transport, food, and other utilities require a stable income for every individual’s sustenance.

In the United States, a large portion of the population relies on minimum wage jobs to get through the day. Students, females, and people of color are those skilled workers who depend on federal minimum wage to cover their expenses.

As living becomes expensive, the states have started to debate and possibly increase the federal minimum range for worker’s wages. Currently, the minimum wage for automatable employment in most states lingers around $7.5 – $8. With the collective activism of worker associations, human rights activists, and politicians, we’re anticipating a sharp change in worker conditions.

The Americans are determined to double the amount given in the minimum wage. Researchers, such as David Neumark and Grace Lordan, has estimated that it’ll be at a standard $15 by the year 2025. This minimum wage increase is to ensure that each worker earns enough to survive and gradually save up.

The minimum wage law, although made to implement fair labor standards, is, in reality, a double-edged sword. Minimum wage workers mostly occupy automatable jobs. Apparently, the intended purpose of minimum wage hikes is to give the lower-class a chance to improve their lives.

However, the higher minimum wage does have a counter weapon; automation of basic, lower-level jobs. 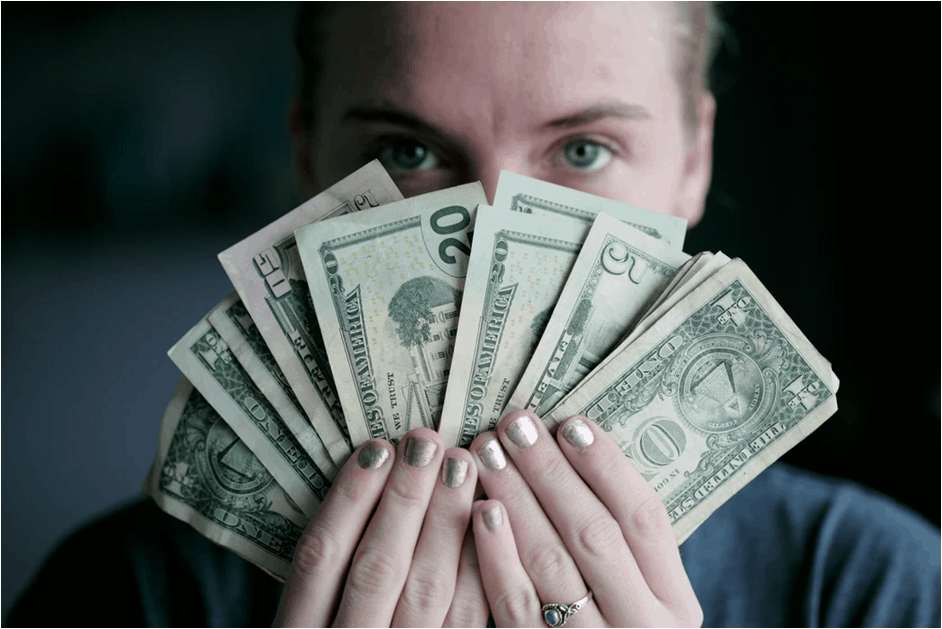 The Shift Towards Automated Employments

When industrialization began, the job markets demanded entirely different skill sets and had an integrated nature of jobs. Each skill was connected with another one. Moreover, big machines and mechanical plants replaced manual work. Hence, the requirement for human workers took a steep decline. Then, we entered the era of goods and services.

Here, service employees were valued for carrying out trustworthy human interactions that benefited businesses and companies.

It all went on smoothly until the demand for an increase in minimum wage starts to gain momentum. Businesses yet again have begun searching for replacements of lower-level employees. Automated employed held by lower-level basic workers became an easy target. Instead of hiring people for tasks such as packaging, delivering, etc., companies with numerous employees have switched to automated alternatives.

Companies that are in the automation market production sector have seen a remarkable increase in their sales. The fast-food industry, supermarkets, gas stations, and plenty of businesses have turned to automated help instead of manual mechanisms.

Their main concern is with paying people increased minimum wages to get them to work at human speeds. Instead, an automated replacement, such as a robot, a kiosk, or a touchscreen interface, seems much easier and more appealing. These automated replacements can work with more efficiency, less disturbance, and well, lower maintenance issues.

There are robots for a number of tasks right now. Robots for dishwashing, taking orders, filling up gas tanks, checking people out at counters, babysitting, etc. These are a hassle-free alternative for businesses, corporates, and companies. Sadly, this isn’t such good news for the working class who relied on the minimum wage system. 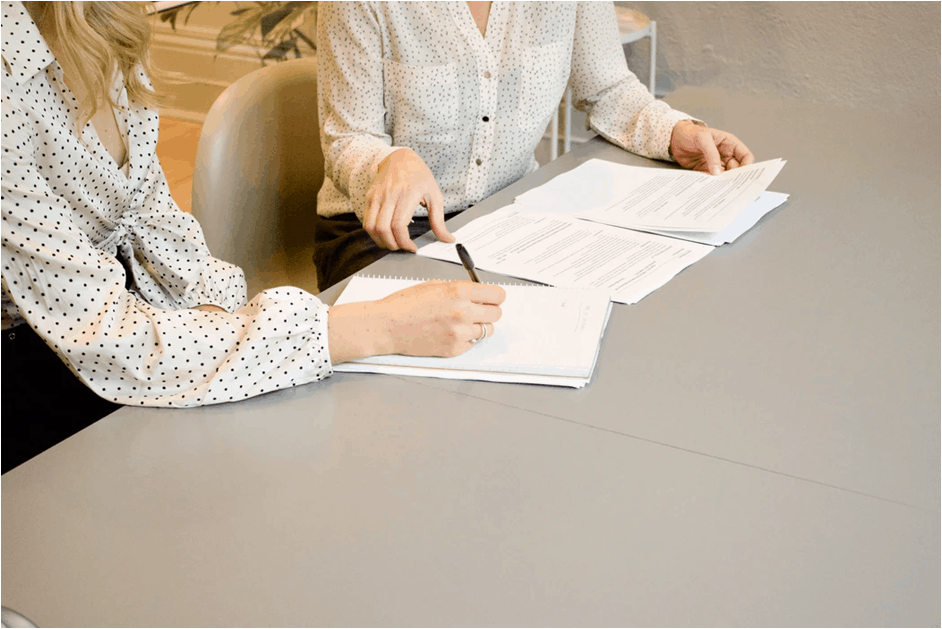 The Relation Between Minimum Wage and Automation of Jobs

Since employers have begun replacing scores of employees with just one machine, it definitely indicates a rise in unemployment. Basically, the minimum wage decreases significantly the share of automatable employment held by wage workers. Employers prefer to spend on machines, which is, in the long run, an excellent investment. Since the normalization of automated tasks, labor statistics have shown a gradual increase in unemployment.

When more people begin to lose their jobs, increasing the federal minimum wage will do little good. After all, the minimum wage decreases significantly the share of automatable employment held by the less privileged population of society. Waiting, cashiering, cooking, car washing, and most of the minimum wage jobs are handed over to the automated markets.

The Benefits of Automation

Workplaces are also less crowded, and everything is finished on time. The automated systems do not need off days or pay raises. They don’t resist or argue or waste time in any way.

What Consequences Does Automation Have on Minimum Wage Workers?

In a word; unpleasant. Having automated replacements makes people with single skill sets simply irrelevant in the market. Where there are automated systems, human workers aren’t needed. As a result, we face some big, worrisome problems:

When machines take over jobs, they are sometimes enough to replace entire departments in one sector. Out of the tens or hundreds of jobs that were previously available, there is hardly a handful left. All that’s needed is an operator and an occasional maintenance worker. This downsizing has a negative impact on the already rising unemployment rates. The result is unemployment, greater economic inequality, and more mass panic for the underprivileged classes.

Since increased minimum wage decreases the share of automatable employment significantly, people find poorer working conditions with lower human capital. Their labor costs are largely ignored, and these replaced people are paid barely enough to survive. From high school students to the average slum worker, increased minimum wages don’t have much fruitful impact on replaced masses. For those writing a persuasive essay on minimum wage, these consequences of automation are valuable arguments. 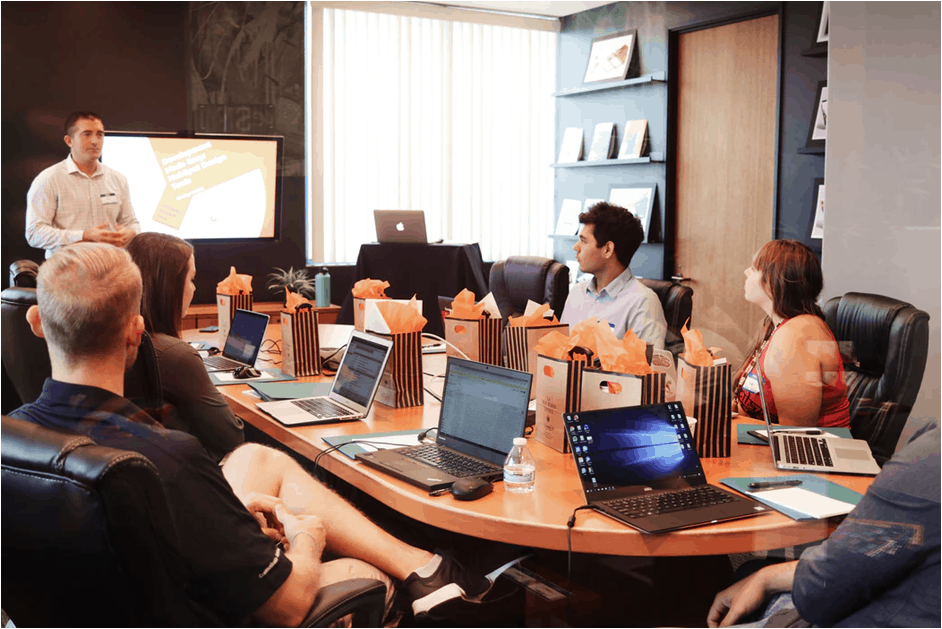 Conclusion: What Is The Future of Complete Automation?

If you look at the global picture, then the future of automation may be just around the corner. In first world countries, the economic conditions are more stable and favorable. This means that very soon, the larger part of the manufacturing and services sectors will have automatic systems up and running. If the transformation takes place steadily, most of the world’s working class will have no work whatsoever.

They’ll have to live paycheck to paycheck and struggle to find a relevant place in the society. To avoid a complete collapse of society, governments need to plan on creating more jobs. They should also work out ways to stabilize economies, support the people, and make basic necessities accessible to all.

Those who are associated with the AI and technology industry may still remain relevant, but others are likely to struggle. However, this complete transformation will take significant time and effort. In the meanwhile, a higher minimum wage system should be established to help people earn their livelihood with dignity.

Right now, an automated future seems inevitable. As a result, people may also consider associating themselves with AI jobs to secure a safer future for themselves.

Can AI Prevent the Death of Retail Market?

Why Does DataOps for Data Science Projects Matter?