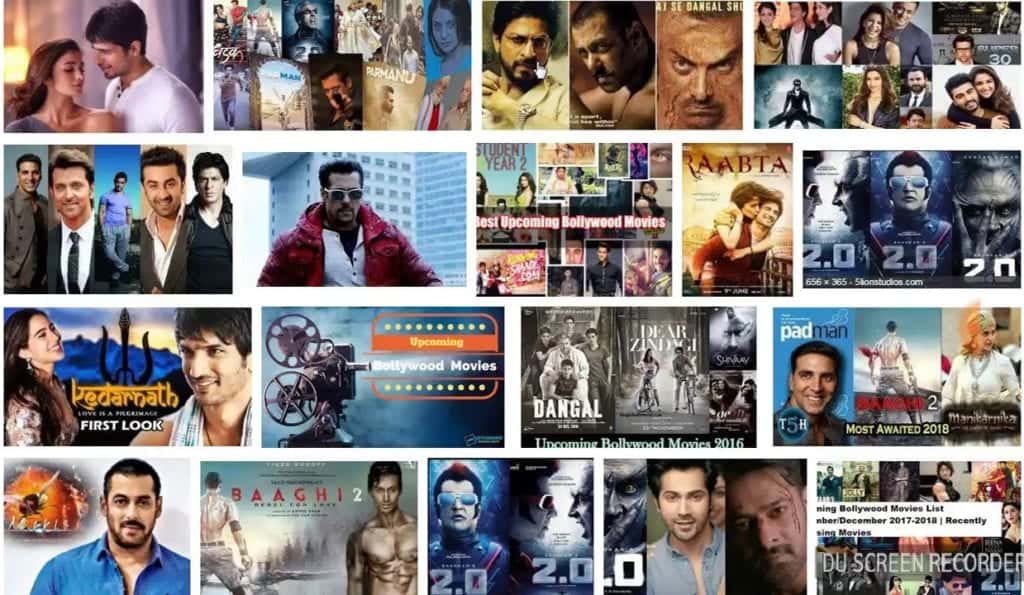 We’re all aware of how the box-office collection of a movie is synonymous with its “success”. This trend strongly began in 2008 with Aamir Khan’s Ghajini which earned over 200 crores in profit. And thus began the trend of the 200-Crore-Club, 300-Crore-Club & so on. Now let’s talk about big data analytics. Don’t be surprised by how these two very different worlds can converge. Technology has played a significant role in creating cinema but now it can do much more. To the unaware, big data analytics is a branch of computer science that explores a large amount of data and analyzes patterns in it which in turn provides insights to the management to make informed decisions.

Intersecting Lines of Art and Technology

In 2015, Rentrak (now merged with the media measurement and analytics company – comScore) agreed to launch its box-office tracking & analysis service in India. It supplies business intelligence software to the entertainment industry like theatres, distributors, producers etc. Basically, it collects all relevant box-office information on running movies and tracks this information in real-time based on individual screens; So the producers have accurate data available at all time.

Film Executives from major production companies have stated at multiple occasions that Hindi cinema is now in crisis mode. Our audience has become selective. There is an emotion attached to every region – about what kind of genres work & what don’t. Geographically speaking, there are some movies that work in some regions while some don’t.

The existence of the Indian diaspora urgently calls for big data analytics to assist the cinema executives in understanding the scenarios of how their films are being received over different regions of the country – be it the metropolitan cities or remote areas –  and even globally.

Experts have established that there seems to be no data available in the right form to help movie producers in making critical decisions to obtain maximum sales. With the business intelligence software provided by Rentrak, film executives can focus on critical regions in India based on data. A higher probability of achieving success based on accurate data removes any involvement of guess-work. Added benefits of insights and prior-run-movie patterns will be an icing on the cake.

Softwares like Rentrak’s, are already adopted at a global level – countries in North America and even Portugal are largely benefitting from it. Although Rentrak, now known as ‘comScore Box Office Essentials’, was launched two years ago in India, the functionalities of our cinema distributors and exhibitors have caused certain differences. We are yet unable to reach a stage of complete transparency in the system. Things are still half-done. But most film experts agree that there is immense potential in ‘Analytics for Cinema’ & that the right data can provide solid, faultless insights thus playing a decent role in broadly shaping Indian cinema.

In Conclusion – Data Is The Basis For Finding Reality

Rebecca Goldin, a professor of mathematical sciences at George Mason University, said in an interview that – “If we don’t have the ability to process quantitative information, we can often make decisions that are more based on beliefs and our fears than on reality.”

As we understand, there are two different concepts – Perception and Reality. Perception is individual & Reality is something we have in common and data is the basis for finding reality. In this case, eventually, it will all be about balancing art with commerce & technology.