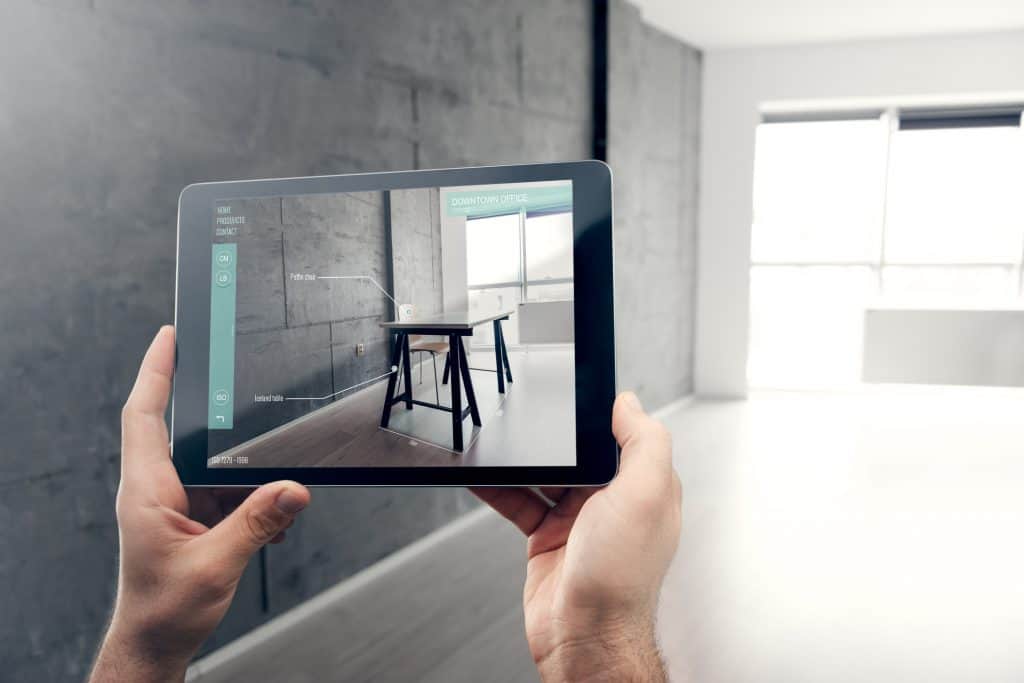 Augmented Reality (AR) is one of the most exciting technologies – and it has grown up a bit since we were chasing Pokémon around town. AR is finding its feet in a wealth of industries and enhancing the processes and functions within different areas of society.

But what are these functions and how is ARE really changing the world we live in? Uncover more about AR and what it’s being used for here.

First, What Really Is Augmented Reality?

Augmented Reality often gets confused with virtual reality, when they are not the same thing at all. For one, the former has been perfected and is being widely applied. However, the latter is still in its infancy and not being adopted too much right now. We’re still waiting for Virtual Reality to change everything, just like we’re still waiting for our hoverboards.

This technology is taking the real world and imposing new objects in it or enhancing the real-world objects with technologies. These could change our visual understanding of them or even other sensors such as smells or sounds. It is only going to get better with the help of  5G.

What Is AR Being Used for Today?

The exciting technology already has been adopted for vastly different purposes. The most popular in today’s society are:

Augmented reality burst onto the scene with the popularity of the Pokémon Go game where players had to catch Pokémon via their smartphone in the real world. There has yet to be another massive hit in the gaming sphere, but online casinos are trying to make it happen. PartyCasino is one of the gaming companies that are using new technologies and platforms, such as live dealer games, to create virtual spaces combined with real human interaction.

Healthcare professionals are now seeing the benefits of AR, as well. They are using it to create models on patients so they can better explain the processes and any complicated medical procedures more efficiently. This is also filtering into the education of healthcare workers to train them with greater understanding and ease.

When Satellite Navigation Systems keep letting us down or get annoying in the car, we can now turn to smart driving glasses that are equipped with Augmented Reality functions. Out of these driving glasses, you can still see the road ahead, but you will also be provided with additional signs and information to help your journey go in the right direction – and miss the traffic. You can even see reviews of the cafes you drive past!

Some fashion retailers are now using this tech on their websites and apps to allow potential consumers to try clothes and make-up without leaving home and getting in line. Macy’s is a prime example. They have enabled Augmented Reality on their app so that customers can see what make-up would look like on their face without having to apply it.

There are even suggestions that Augmented Reality is enhancing the recruitment process. Expect more instances of this tech throughout society in the coming year.

The Role of Big Data In Auditing and Analytics