How AI and Machine Learning Are Developing Smarter Football Coaching 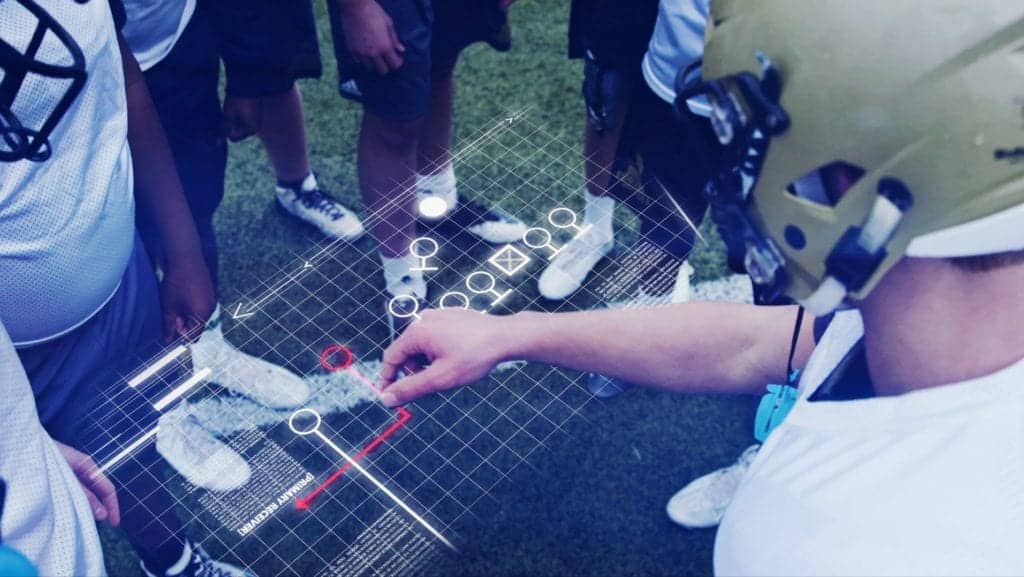 It is not uncommon nowadays for teams at every professional level to have an analytics department, and to have coaching staff that rely on analytics to make informed decisions. Here on we touched on the rise of sports analytics in a previous post, where we defined it as the use of data to build predictive models for informed decision making.

Now, imagine sports analytics today. Then throw in artificial intelligence (AI), into the mix. The results are a system in which massive data sets can be analysed quickly and accurately. This analysis, in turn, can give the end-user a variety of unique data-based insights. This was exactly what La Liga club Atletico Madrid did help strategize. Their coaches used AI during the 2013–2014 season to analyse the passing strategies of their La Liga opponents in scrupulous detail.

Atletico used AI-capable computers to “watch” video footage of the games and analyse over 300,000 individual passes made by players spanning an entire season. It is a near-impossible task for humans, but not for an AI-powered computer. The results produced valuable intel and insights into how opposing teams played. For instance, Atletico found out that Barcelona and Real Madrid, both La Liga giants, each had over 100 recurring passing patterns. Now, as to how exactly Atletico’s coaches used such a treasure trove of in-game information is anyone’s guess, but for the record, Atletico won La Liga that season.

On a broader scale, Chelsea academy is turning to AI to mine an even more detailed trove of in-game data. The Conversation reports that an AI-assisted system is being developed to analyse several seasons of data and ultimately build a database focusing on individual player performances. The objective is for coaches to eventually pass this information on to players, so they become better at making split-second decisions.

The current Chelsea squad, however, are not yet reaping the benefits of this new system. It goes without saying, that right now they could use an advantage as they are underperforming under Maurizio Sarri. Even with world-class players like Eden Hazard, N’Golo Kanté, Pedro, and Mateo Kovačić to call on, they are finding it hard to keep pace with the top teams in the Premier League. But away from the Premier League, Chelsea have been doing well in Europe, with bwin Sports installing Chelsea as the outright favourites to win the Europa League this season. Yet, despite their inconsistent season, the Blues look set for a bright future, thanks in part to the AI system being developed in their academy. Incoming stars like Christian Pulisic, who recently expressed his utmost faith in the Blue’s coaching staff, will also make a difference next season. With the help of AI, Chelsea’s coaching staff will have the tools they need to prepare the first team for thier games.

With the capabilities of AI, some football coaches have started to utilise an actual AI coach. Wingate and Finchley, a football club in the seventh tier of English football, with its AI firm partner Big Bang Fair, has an AI coach — Amazon Echo, in this case — that suggests formations and tactics for actual matches. Echo is linked to a computer, which makes tactical suggestions as well as pre- and in-game decisions after analysing information given by human coaches. The coach, for instance, can ask Alexa the best formation at a given point in a match or the right player to substitute.

Armed with a preponderance of useful data, coaches can now make informed decisions every time, which translates to smarter coaching — at least for coaches who give technology a chance. Others, though, have not exactly embraced either analytics or AI just yet, and they are in some ways getting left behind.

Implementation of AI in Education: The Potential and Future