Here is why Face and Image Recognition Gaining Prominence 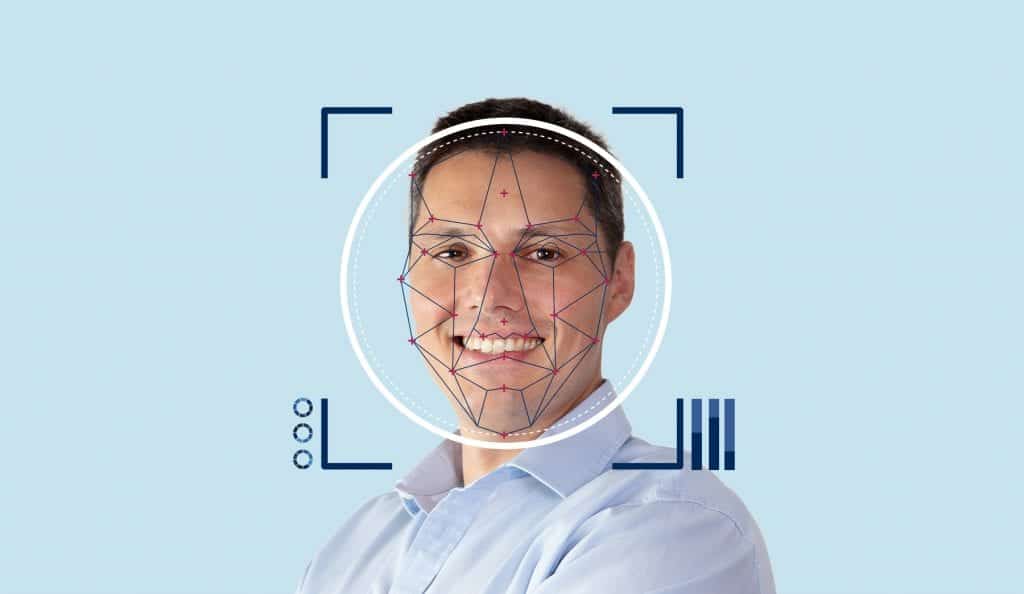 Do you remember watching crime shows where investigating teams used to hire sketch artists to draw the image/face of criminal described by witnesses? And they would then hunt for the person to lock him up. But one might wonder today, are these tactics still common in detecting crime or criminals? Obviously not! With the rise in Artificial Intelligence enabled Face and Image Recognition technologies, the days of sketching criminal are long gone. The process of identifying or verifying the identity of a person using their face has made investigations a lot easier today. The tools and platforms empowered by facial detection technology capture, analyze and compare patterns based on the person’s facial details. As the process is a quintessential move towards detecting and locating human faces in images and videos, the technology has transformed several sectors besides crime-investigation.

In fact, today face and image recognition is considered the most natural of all biometric measurements. Be it airports, offices or even schools, face and image recognition can be located in many places. Outshining fingerprint and irises detection, facial biometrics are appraised to the preferred biometric benchmark eliminating the need for any physical interaction. Moreover, the face detection is comparatively faster than other match processes.

Furthermore, big techs including Google, Amazon, Apple, Microsoft, and Facebook are vying to gain supremacy in innovating biometrics through several pieces of research and projects. We can observe a trend in the regular roll-out of theoretical discoveries in the fields of image recognition and face analysis by several software giants. For example, Facebook announced the launch of its DeepFace program back in 2014. The program would determine whether two photographed faces are of the same person, with an accuracy rate of 97.25 percent. A year later, the search engine pioneer Google introduced FaceNet.

And the innovation continues to evolve to date!

One of the latest trends that took the face and image detection market by boom is Emotion Recognition that analyses human emotions using real-time static images. Using the process of mapping facial expressions, the technology can identify emotions such as disgust, joy, anger, surprise, fear, or sadness on a human face. However, technology is not being taken positively by many. Certain researches and researchers as well criticized the methodology used behind emotion detection algorithms claiming it as outdated. They also found that such outdated algorithms are at high risk provoking race, gender, and other significant biases.

Despite all the condemnation, market reports predict that the global image recognition market size is projected to reach US$ 81.88 billion by 2026 while the facial recognition market is expected to hit US$12 billion by 2025. Owing to the accelerating embracement of AI capabilities, the demand for such tools and products has increased worldwide. Moreover, the major regions adopting face and image recognition technologies are North America, Asia-Pacific, and the Middle East. Among others, North America is expected to witness a flourishing market in the near future. It is expected to generate a revenue of US$ 31.28 billion by 2026. On the other hand, Asia Pacific is one of the fastest-growing adopters of the face and image detection capabilities in terms of CAGR.

Face and image recognition capabilities are increasingly being deployed in surveillance and security systems, data validation, tracking, and data analysis giving considerate rise to investments in the research and development of innovation in this field. The technology is more likely to catalyze the growth of disruptive technologies market in several other places in the forthcoming years.

State of Robotics in the Information Technology-Driven World