Here Are the World’s Most Unusual and Creative Data Centers 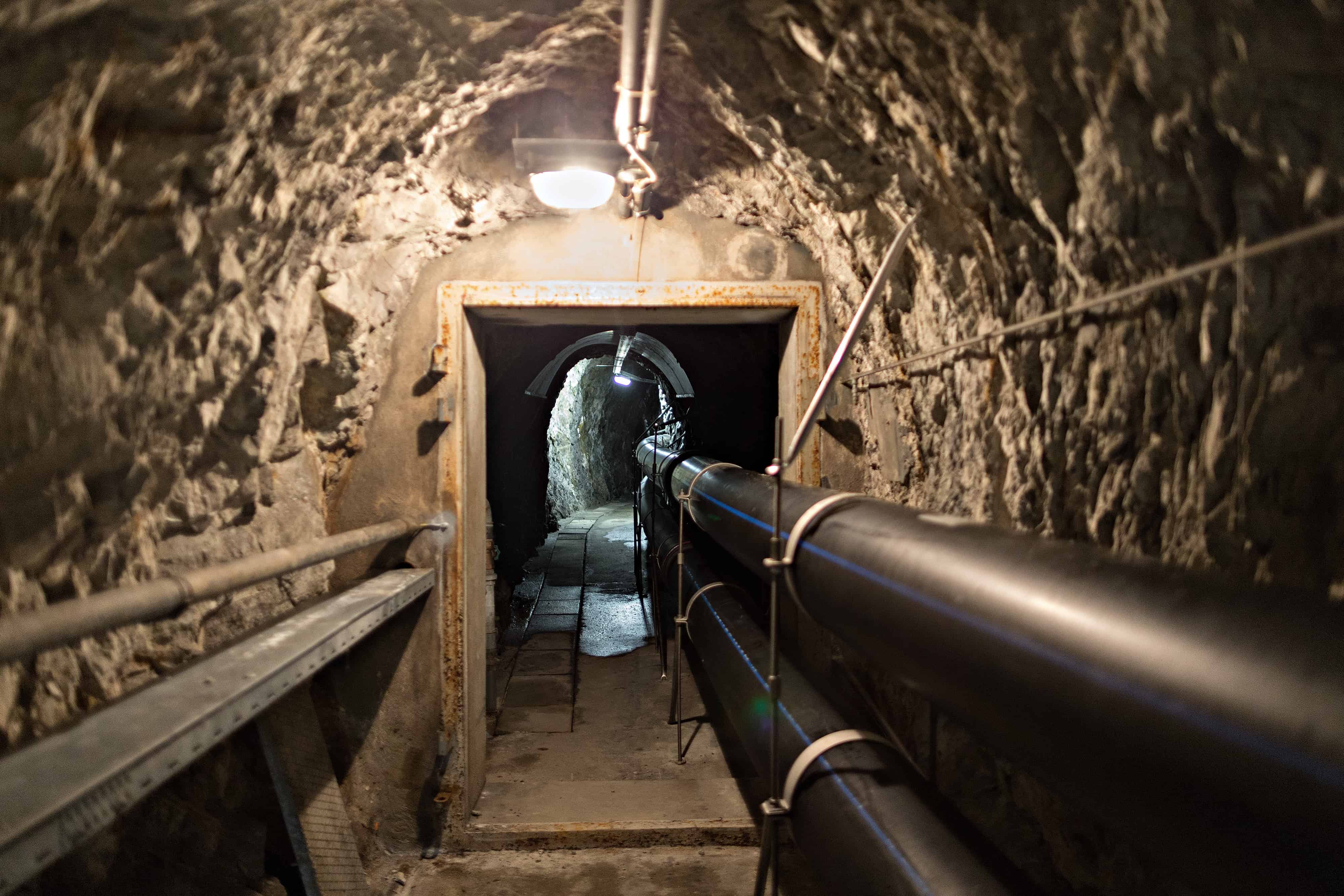 It’s always fun to explore something unique and unusual about technology and its worldwide premise. The usual perception about data centers is that they are large, open rooms full of featureless racks. However, several data centers utilize truly creative designs, layouts, and locations. Such unusual (yet weird) data centers are not vanity projects, but creative responses to some of the challenges that technology has presented. As concerns about information security and continuity grow, businesses need data centers to be increasingly resilient against physical attacks and natural disasters. That has led to some data centers being housed in unusual locations, making the best use of the natural environment to shore up their security.

From nuclear-proof bunkers to facilities even Ethan Hunt would struggle to penetrate, we count down the world’s strangest places to store your data. Here is the list of top 10 weirdest data centers.

The Tahoe Reno 1 data center is located on the 107,000 Tahoe Reno Industrial Center industrial park in Nevada, which it shares with the likes of Tesla’s Gigafactory 1. It also shares that factory’s sense of scale. Switch, the data center’s owner, claimed it to be the largest colocation facility in the world on the occasion of its opening, capable of providing 7.2mn sq ft of data center space as part of its overall 2,000-acre campus.

From a coal-fired generating plant belching out pollutants to a green data center; the former State Line Coal Plant has seen quite the transformation. Located on the shores of Lake Michigan, the 1920s-era plant was decommissioned in 2012, with the site now taken up by Digital Crossroad’s DX-1 facility. Cooled with water and winds blowing from the lake and using excess heat to warm greenhouses, it is hoped the initial 105,000 square foot facility will eventually be a complex occupying the entirety of the 77-acre site.

Nautilus Data Technologies wants to build a floating data center to take advantage of both water cooling and cheaper real estate. Despite having raised $36mn in a Series C funding round back in 2017, Nautilus’ projects have long been in limbo. Last year, however, the company gained approval to launch a vessel in Limerick, Ireland. The company’s CEO has said of the company’s ambitions: “All of our major city population centers have […] ports with spare capacity. All over the world, it is the cheapest real estate.”

Norway’s Green Mountain operates a suite of three data centers which it claims are the “world’s greenest”. That’s thanks in part to the use of 100% renewable hydropower, and water from the adjacent fjords in its cooling systems. The company’s DC1-Stavanger data center is located in a former NATO ammunition storage facility, designed to withstand such threats as electromagnetic pulses and even a nuclear bomb blast. Its location in Norway also offers high-speed connections to the UK.

Continuing the theme throughout this list of repurposing old structures, Google’s Hamina data center in Finland was previously a paper mill owned by the paper company Stora Enso. Google purchased the picturesque site, which lies on the Gulf of Finland, in 2009, and has invested some €1,400mn ($1,549mn) so far, with a further €600mn ($664mn) planned for 2020. Google touts the project’s sustainability credentials, including its use of water from the aforementioned gulf.

The Compute Coop uses the agricultural wisdom of chicken coop design, which takes advantage of circulating outside air for cooling purposes. Originally opened by Yahoo!, after the organization was acquired by Verizon in 2017 it fell into the hands of newly created parent company Oath, which was renamed Verizon Media in 2019. The Compute Coop’s green credentials are further burnished by the use of hydroelectric power from the nearby Niagara Falls. Despite its age, the facility’s innovative design has stood the test of time, leading to continued growth.

If you’re afraid of what might become of your data in a nuclear apocalypse, you might like to retain the services of Swedish ISP Bahnhof’s Pionen data center. Located in lovely Stockholm, the data center rests in an old cold war bunker buried 100ft deep in the Vita Bergen area of the city. Protected by 40cm thick metal doors, the data center plays up its cold war connections by maintaining an original sign from the entrance that reads: “These doors should be locked at DEFCON1”.

Naming itself after the famously impregnable United States Bullion Depository might make it seem as though Swiss Fort Knox is asking for trouble. Swiss Fort Knox I and II, however, have the infrastructure to back up this claim. Built under the Swiss Alps, the data centers have a dedicated runway, a permanent security detail, face recognition technology and five separate security zones. Their owner, Mount10, claims such a setup offers the data they store protection from even chemical and biological attacks.

Located in a former chapel known as Torre Girona on the grounds of the Polytechnic University of Catalonia in Barcelona, the government-owned Barcelona Supercomputing Center hosts the MareNostrum 4 supercomputer. Encased in glass and surrounded by the chapel’s medieval architecture, the juxtaposition of old and new won the MareNostrum the title of ‘Most Beautiful Data Center’ in 2017. The MareNostrum has brains to match its beauty, however, coming in as the 16th most powerful supercomputer in the world in the same year.

One of the major considerations when building a data center is the cost of cooling. Some data centers get around this by liquid cooling their server racks. Microsoft decided to bury theirs under the sea. Project Natick has been on the seafloor near Orkney, Scotland, for over a year now. Powered by renewable energy and utilizing submarine technology to utilize the surrounding cold water, the research project has “demonstrated dramatically better reliability than our land-based counterpart,” according to Microsoft.

Top 10 Automation and RPA Predictions For 2019

Maximizing The Real Value of Big Data Through Insights