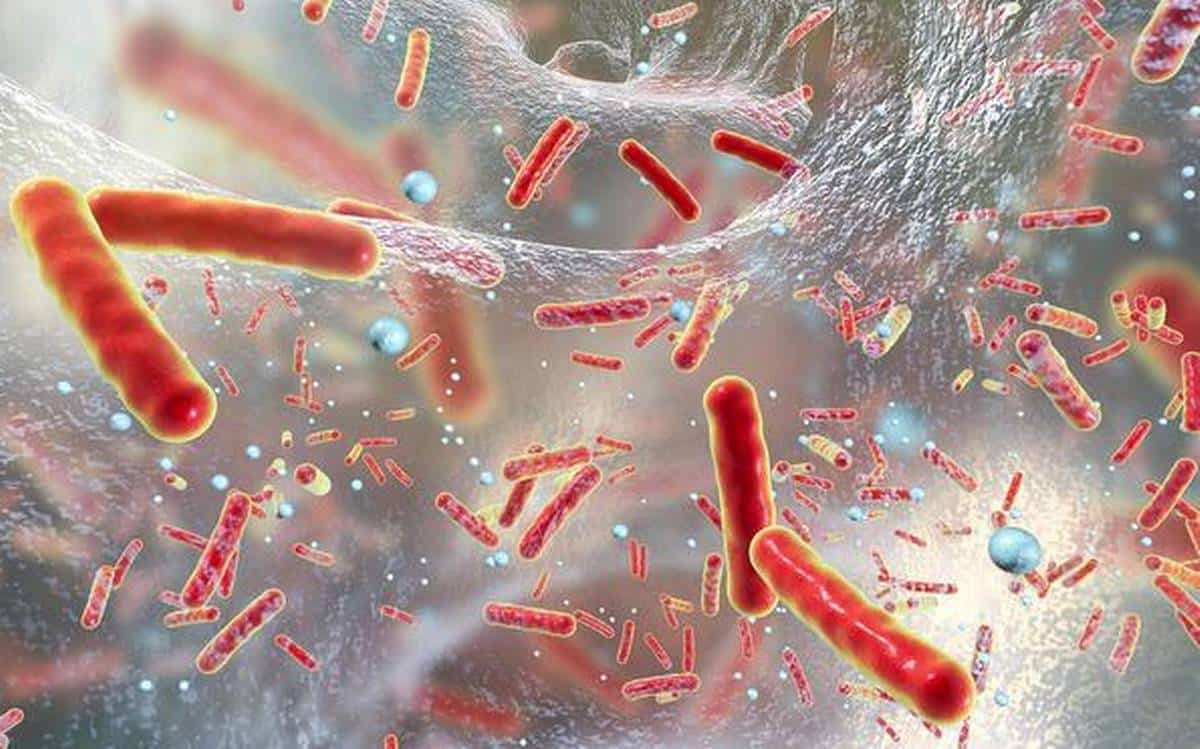 Since the discovery of penicillin, antibiotics have become the cornerstone of modern medicine. However, the continued efficacy of these essential drugs is uncertain due to the global dissemination of antibiotic-resistance determinants. Moreover, the decreasing development of new antibiotics in the private sector that has resulted from a lack of economic incentives is exacerbating this already dire problem. Indeed, without immediate action to discover and develop new antibiotics, it is projected that deaths attributable to resistant infections will reach 10 million per year by 2050.

Further, due to the rapid emergence of antibiotic-resistant bacteria, there is a growing need to discover new antibiotics. To address this challenge, scientists from MIT and Harvard trained a deep neural network capable of predicting molecules with antibacterial activity. They performed predictions on multiple chemical libraries and discovered a molecule from the Drug Repurposing Hub—halicin—that is structurally divergent from conventional antibiotics and displays bactericidal activity against a wide phylogenetic spectrum of pathogens including Mycobacterium tuberculosis and carbapenem-resistant Enterobacteriaceae.

As noted by the Hindu Business Line, speaking about the discovery, James Collins, the Termeer Professor of Medical Engineering and Science at MIT stated in a press release: “We wanted to develop a platform that would allow us to harness the power of artificial intelligence to usher in a new age of antibiotic drug discovery.” He added that the researchers at MIT revealed this “amazing” molecule which is arguably one of the most potent antibiotics that has ever been discovered.

According to Collins, the research in the field of antibiotics has hit its breakeven point as very few new antibiotics have been developed. Most of those are slightly different variants of existing drugs. He further claimed that the development is prohibitively costly, requires significant time, and limited to a narrow spectrum of chemical diversity.

The researchers intend to use their model to design new antibiotics and to optimize existing molecules.
Roy Kishony, a professor of biology and computer science at Technion (the Israel Institute of Technology) commented: “This groundbreaking work signifies a paradigm shift in antibiotic discovery and indeed in drug discovery more generally.”

Growing Importance of Automation and Robotics in Manufacturing & Supply Chain

Why Do We Need Data Science?