Why Does Google’s Future Depend on Tensorflow? 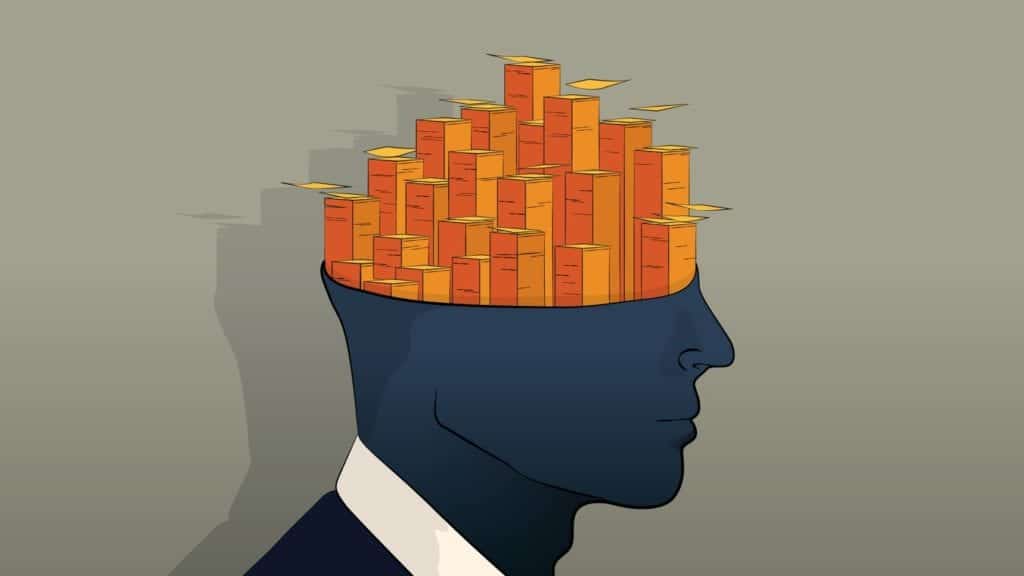 China’s government has made a bold and ambitious goal of being the best in the world at AI, attempting to build an industry worth US$150 billion by the year 2030.

The USA is ahead of China in the race to commercialize Artificial Intelligence, but not as far ahead, perhaps as you might think. According to a June 2017 report, which listed 2500 AI companies worldwide, The USA was home to 42% of them. China was second with 23%.

Unfortunately for Google, China has some structural advances that could see them address the gap quickly, especially given the factors likely to make a material difference in the outcome of the game. China has a lot of people, creating a lot of data and a targeted strategy to develop better algorithms to filter all that information.

There are two key elements to successful AI solutions. First, large amounts of data and second, a Deep Learning algorithm to sort through it and establish patterns.

Until now, the US and Google have had an advantage in both the areas. Google owns a high proportion of the interfaces to the internet we use. That provides it with an enormous trove of data to review. Google was also, famously, behind many of the major AI projects in the early days of the AI revival. Waymo, a Google subsidiary is behind what appears to be the most advanced driverless car trial in the world. Google’s Deep learning team was also behind the AI system that beat the world champion at the board game ‘Go’ in 2014.

Chinese people are buying an ever-growing number of cheap phone plans. The iPhone has now been released in the country, after many years of deliberate delays. And Android manufacturers in China are producing exceptional phones at very low costs. In short, billions of Chinese people are creating huge amounts of data by interacting with the internet across Chinese mobile networks – removing the advantage Google had in this area which is so critical to the success of an AI strategy.

Perhaps the most important structural change, given these circumstances, happening alongside the AI revolution is the move to 5G. 5G, the 5th generation of mobile cellular connectivity is an example of the problem Google faces. It’s a technology which is likely to lead to far, far more data being produced and all of that data being stored in the cloud.

What is Tensorflow and How Does It Help Google?

Tensorflow is Google’s opensource Artificial Intelligence software. It’s the other half of the critical success factors to data – Tensorflow is the algorithm which spots the patterns. In fact, Tensorflow is not the first version of this software that Google has released. Distbelief, the predecessor to Tensorflow was released in 2012.

Tensor flow is behind many of Google’s most prominent and successful home-grown products including their own search and voice recognition. By making it available to everyone, as Google recently have, Developers can use it to provide AI solutions to their own web-based services.  The Open nature of the software means anyone can improve the algorithm.

Summing Up Tensorflow and Its Importance to Google

The aspects of the world which are not already in the cloud are about to move there, spurred on by 5G. The technology companies which find a way to access that data and interpret it with successful pattern matching algorithms will win the AI battle. Google is hoping Tensorflow can help them compete with the Chinese tech companies’ natural advantage – an increasingly mobile, digital country consisting of billions of people.

Google’s CEO says AI is more important than electricity or fire. If the company is to take on and win against China, a country demonstrating such ambition and which has a natural advantage in the field, it is going to have to think smart. Tensorflow is the solution they’ve come up with.

Having worked in three countries for four telcos advising on social media issues, Neil is in a position to give you the inside track.

Is Augmented Analytics a Threat to Business Intelligence?