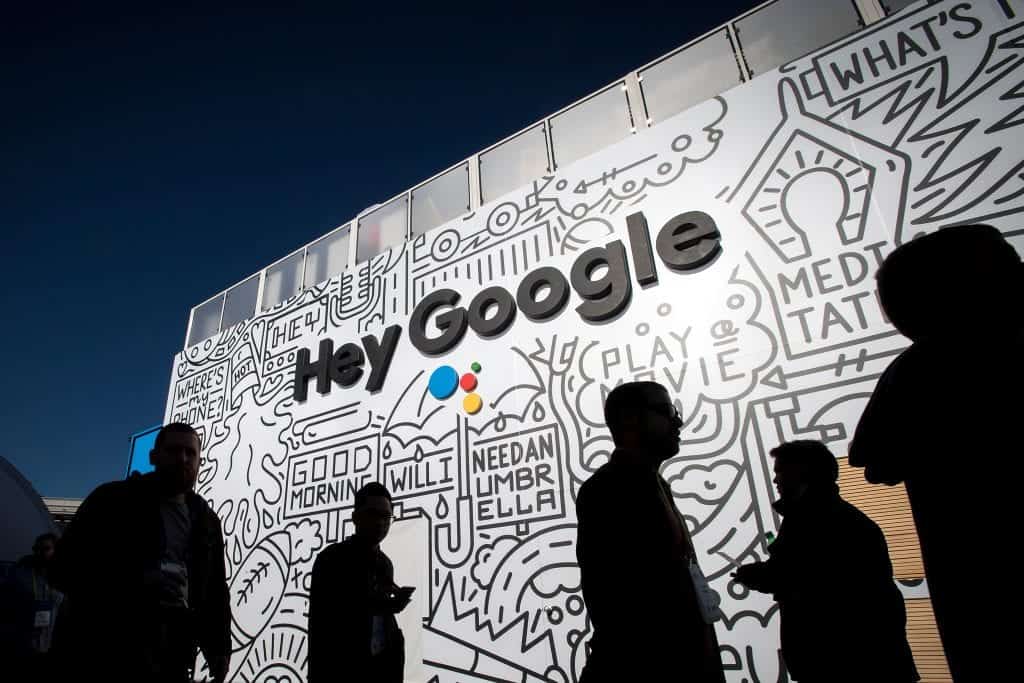 Tech giant Google is all set to exhibit itself as AI first company in front of the world by opening new research centers across the globe such as in Tokyo, Zurich, New York, and Paris. Following this idea, the company has opened its first center in Africa in Ghana capital city, Accra last week.

While growing up we have always pictured AI as some fiction scene of Sci-fi movie but little do we realize that it has become our reality now. Considering solely Google’s innovation, from virtual assistant to language translation, AI has served it all.

Not only in urban societies but in rural areas also the technology is thriving at its best. Now if a farmer with a smartphone hovers over a withering plant, he/she is more likely to get the easy diagnosis of the disease affecting the plant and according to plan its solution.

Using Google’s AI machine app ‘TensorFlow’, farmers analyze the issue with their plants and boost their production. TensorFlow was outsourced by the company to help developers generate solutions to real-world problems.

Moustapha Cisse, the research scientist heading up Google’s AI efforts in Africa said, “The team’s goal is to provide developers with the necessary research needed to build products that can solve problems that Africa faces today. Most of what we do in our research centers at Google and not just in Accra, we publish it and open-source code, so that everybody can use it to build all sorts of things.”

Cisse precisely indicated that his team is working on to collaborate with the same kind of app used by farmers in Tanzania to diagnose plant issues.

Further, Cisse added, “A team of Pennsylvania University and the International Institute of Tropical Agriculture using TensorFlow to build new artificial intelligence models that are deployed on phones to diagnose crop disease. This wasn’t done by us but by people who use the tools we built. When we do science, the results of our research, usually and hopefully, because it is of good quality, goes way further than we expect and we are hoping to see the same things happen here in Accra and across Africa.”

Telling about his team Cisse said that it is a diverse team and it has come out to be an important aspect that Africa is at the forefront of availing with the solution to the continent’s problem.

The African center will zoom into the process of enhancing Google Translate abilities to grab African languages with accuracy as it has more than 2000 dialects and needs to be better served with technology.

Keeping an eye on the rising young population of Africa, Google has joined hands with Facebook and certain other tech companies to launch projects in the region.

There has also been an algorithmic bias problem with AI structure regarding Africans. Google photos soon after its launch in 2015, tagged photos of black people as ‘gorillas’ which created a lot of controversy with the company and compelled it to fix the issue immediately. The struggle with diversity needs to be curbed and an inclusive algorithm representing all end users need to be developed.

Nyalleng Moorosi, a software engineer at the center whose work focuses on making AI more diverse said – “More Africans would be included in data gathering to provide an accurate representation of users. When you build something, you think it will only work for the world you know and your neighborhood. And you forget that maybe it can be so great it becomes deployed to foreign neighborhoods.”

Further, she said, “The best way to go about is to have diverse teams working on these algorithms and then we will get somewhere.”

Despite its bit late schedule, the center is now functional and the company bets on the artificial intelligence technology to have a transformational effect in Africa.