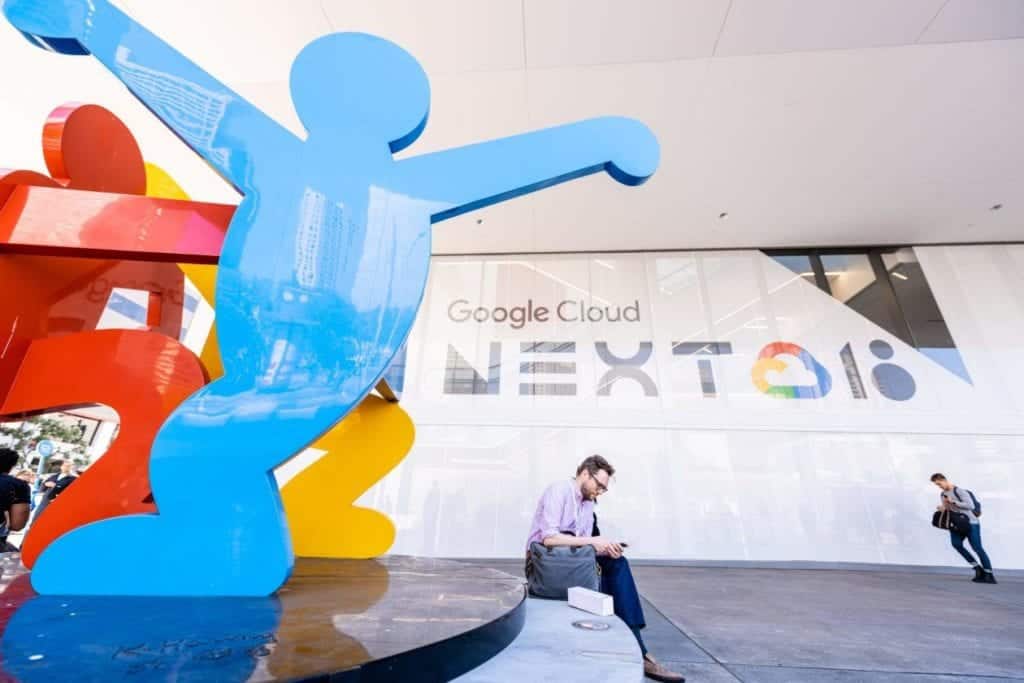 Google Cloud Next 2018 which kicked off in San Francisco from July 24-27, 2018 hosted customers, partners, developers, influencers and the greater global cloud community for a lifetime learning experience making the Google Cloud technology useful and accessible to everyone.

The Popularity Behind Google Cloud Next

Google Cloud Next is fast becoming the melting pot for big data analytics professionals and business enterprises to discuss and come up with solutions that challenge technology.  Google Next 2018 points out that Google Cloud is growing quickly and becoming popular among its stakeholders. Registrations for the July 23 to July 26 event crossed 25,000, up from 10,000 registrations in 2017. Among the many announcements at Google Next 2018, prominent ones included expanding the use of Google’s machine learning and data platform capabilities.  Google made its AutoML Vision tool available in public beta with the launch of its Cloud AutoML initiative in the Google Cloud Next conference.

The biggest announcement of Google Next18, is the beta release of Cloud AutoML. Google Cloud AutoML aims to bring deep learning model building functions to organizations even if they have not hired data science professionals. The path-breaking Google Cloud AutoML is a self-service, democratized service that builds on the Google Cloud ML Engine.

Cloud AutoML allows non expats who do not have machine learning expertise or even coding efficiency to train their own machine learning models through Google’s cloud computing offering. AutoML is the first of these tools, which lets users create a machine learning model for image and object recognition on the cloud. Google makes it easier for non-technical professional deploy machine learning algorithms using a simple graphical interface and universally understood UI touches like drag and drop. Path-breaking isn’t it?

After Google announced the beta version of AutoML, it is available for all the organizations, businesses, and researchers on the cloud. The best part is the adaptability, organisations that do not have the resources or know-how to develop their own training models can rely on this ground breaking offering.

To make it easier for non-data-science-experts, Google has introduced a series of machine learning services based on pre-built models. Users can simply invoke APIs (application programming interfaces) to access the services for Natural Language text analysis, machine Vision image detection and Speech-to-Text and Text-to-Speech translation.

Google’s Cloud ML Engine lets its users train, deploy and export custom models based on Google’s open-sourced TensorFlow ML framework or Keras (an open neural net framework written in Python that can run TensorFlow). Google’s Cloud AutoML comes with automatic hyperparameter tuning and tools for job management and GPU based training and prediction. What more? The models built are portable, users can build and train on the Google cloud platform (GCP) and export the models and run them on their premises.

In the Google Cloud Next 18, Google also announced two new Cloud AutoML domains. Out of the two Cloud AutoML domains announced, one is for natural language and another is for translation. Google’s ability to integrate spoken and written words with its software forms the foundation of the Google Assistant product, and the accuracy of the AI-trained translation algorithms has made Google Translate a successful tool across business takers from all over the world.

In addition to the new Cloud AutoML domains, Google is also working on an AI customer service agent that is programmed to sound like a human-sounding voice a caller may interact over the phone. This brings Google to integrate its virtual agent capabilities like speech-to-text, text-to-speech, natural language processing and Dialogflow automated workflow to partner call centre environments.  The Google Contact Center AI is now in its alpha release, where customers can sign up while the product is being screened for initial deployments. Till date Cisco, Genesys, Mitel, Twillio, Vonage have signed up for Google’s interactive Contact Center AI.

The Contact Center AI technology will chart a new plan on how call centres operate in the future. Google Call Center AI would first put a caller to speak with an automated AI customer service bot powered with natural language understanding capabilities. If the AI-enabled customer service assistant bot is not able to solve the problem, it will escalate to a human worker by presenting information and solutions relevant to the conversation in real time.

Research suggests that we are advancing into a multi-cloud world, the beta launch of Google Cloud AutoML, Google promises to democratize AI with machine learning APIs, and is poised to bring a new dimension to call centre interaction with its Contact center AI that is set to redefine the way we interact with business enterprises.

Why is Marketing Analytics Important?