Gaming Trends that Developers are Bound to Follow in 2020 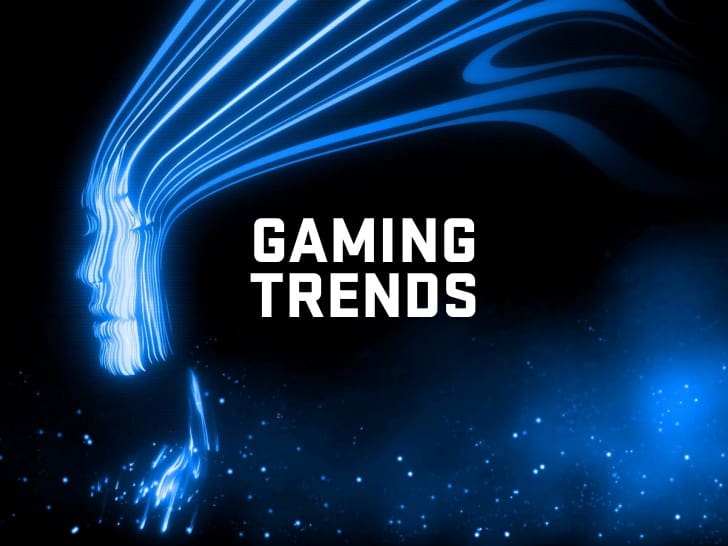 Video gaming has exploded in popularity around the world, and everyone’s trying to get in on the action.

Due to the connectivity provided by the internet, the level of competition on all platforms spurring innovation, and the backing that eSports has received, gaming more than deserves its place in the limelight and as a core part of global culture. According to Business Insider, there are over 2 billion gamers in the world, with the community continuing to grow the $199.6 billion industry.

Now, we enter yet another massive year for gaming, with 2020 set to take the industry even further than ever before. While innovation continues to drive the entertainment medium, it’s safe to say that there are some trends that game developers are bound to follow this year

Porting to the Nintendo Switch

When one of the biggest gaming companies in the world, Electronic Arts, declared that the hybrid Nintendo Switch console wasn’t powerful enough to handle a full version of their FIFA games, many assumed that other triple-A game studios wouldn’t be willing to bring their titles to the Switch.

However, as it turns out, EA’s languid move merely acted as inspiration for others, with CD Projekt Red bringing the massive role-playing game The Witcher III: Wild Hunt to the home-handheld console. The Switch boasts many ports from older console generations and the Wii U, but The Witcher III coming to the console proved the scope of the Switch.

After a huge line-up of games in 2019, the Nintendo Switch managed to overtake the Xbox One in lifetime sales towards the end of the year, now boasting 50.7 million units sold to the Microsoft console’s 46.1 million. Its popularity has even more developers looking to get access to its huge audience, with Take-Two reportedly porting the epic BioShock franchise to the console, joining the likes of Alien: Isolation, Hellblade: Senua’s Sacrifice, and Dragon Quest XI S.

While Apple has introduced a premium mobile gaming subscription service for its users, the undisputed king of mobile gaming is the type known as the ‘gacha games.’ Due to them being free-to-play, intriguing gacha titles can reach a wide audience with ease. From there, gamers who want to become more involved with the game have the option to repay developers with in-app purchases.

It’s an incredibly successful method of building a mobile game as people tend to prefer to try before they buy. The gacha mechanics also help to give the game extra longevity as developers will continue to feed their audiences with new content that comes in the form of new gameplay and new features, some of which will be put behind the gacha mechanics.

While the gacha mechanics are crucial to a studio being able to make money from their efforts to make entertaining mobile games like Raid Shadow Legends, the format allows for fans to explore more of the game universe that they enjoy.

In console gaming, more triple-A publishers will be looking into working with Nintendo to bring their games to the hybrid’s huge audience. Mobile gaming will continue to deliver live service gaming, bolstered by the gacha model, which continues to provide a great deal of revenue to developers.

What Is The Current State of Omnipresent AI Across Businesses?