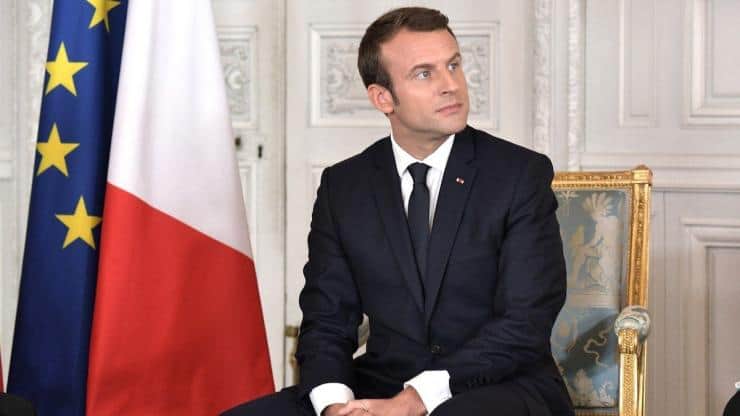 Without compromising on its notions of privacy and security, the French Government has launched a big initiative centered on artificial intelligence. The objective of which is to turn France into an AI leader. French President Emmanuel Macron’s recent tweet read ‘Great progress on artificial intelligence is happening in France. Samsung chooses France to locate its new research center on artificial intelligence, creating more than 100 jobs.’ Likewise, other corporate announcements including DeepMind, Facebook and Google’s plans to set up new labs in Paris and invest more in the already existing AI centers have lifted the proposal of the French government.

As far as academics are concerned, France is quite a visible entity in machine learning. But unlike the tight-knit relationship between Silicon Valley and the Stanford University, the academic community in France prefers to maintain its distance from the industry. And those who opt to move into the commercial sector are often hired by Google, Twitter, etc. to work elsewhere.

Having one of the world’s largest AI communities has not benefited France in a huge way because the brightest minds are always being hired by large tech corporations. France has a really vibrant AI ecosystem but still is unable to break into the global competition. This is also partly due to the country still being perceived as having a stronger foothold in traditional industries of fashion, food and luxury goods. Currently, about 180 startups, as listed by the Paris-based venture capital firm ISAI, are functioning and aiming to break into the global scenario big time.

With the startup champion, President Emmanuel Macron’s election win and the growing momentum around France’s AI abilities, the government is capitalizing on this. Cedric Villani, MoP and a famous French mathematician was appointed by the government to lead a study of ways to develop France’s AI economy, and released the results in a 152-page report titled ‘AI for Humanity’. The report not only outlines strategies to develop France’s economy by AI but also highlights the planning needed to deal with AI induced disruptions. It warns France of becoming a ‘cyber colony’ because of being forced to adopt technologies being developed elsewhere. And lastly, it urges the government to accelerate its AI programs saying, “Now more than ever, we have to provide a meaning to the AI revolution.”

The French Institute for Research in Computer Science and Automation (INRIA) will be entering into a national AI program with four or five more partners. The goal, according to Macron, is that there should be twice as many people studying and researching AI projects in France. Also, some cloud computing capacities will be made accessible to researchers for their work.

Not wanting to be a part of another NHS/DeepMind kind of a scandal, the government is all set to define boundaries in regards to data. The French administrations have been directed to share new datasets which will make it possible for anyone to build AI services using those datasets. The INDS will take additional precautions to make sure that citizens’ privacy is respected by public institutions. Also, relaxation of regulations will be made to experiment in multiple industries. For instance, level 4 self-driving cars will be tested in 2019.

Last year, a new US$11.2 billion public fund managed by Bpifrance was set up. Macron has now said that for these funds AI should be the first priority. With this, an overall investment of US$1.85 billion has been finalized for AI-related projects. Not wanting prominent algorithms to become the deciding tools, Macron says it’s still a work in progress. To ensure that no bias is introduced in training datasets, Macron proposed something along the lines of an ‘International Certification Authority’.

France has always been strong in terms of engineering with its weakness being product development. Notable exits are what will determine France’s AI success. For instance, Moodstocks was acquired by Google earlier this year. This kind of developments will help France build a reputation and attract investments. It’s how the country leverages other people’s success to improve its weak areas that will bolster its reputation as an AI economy.