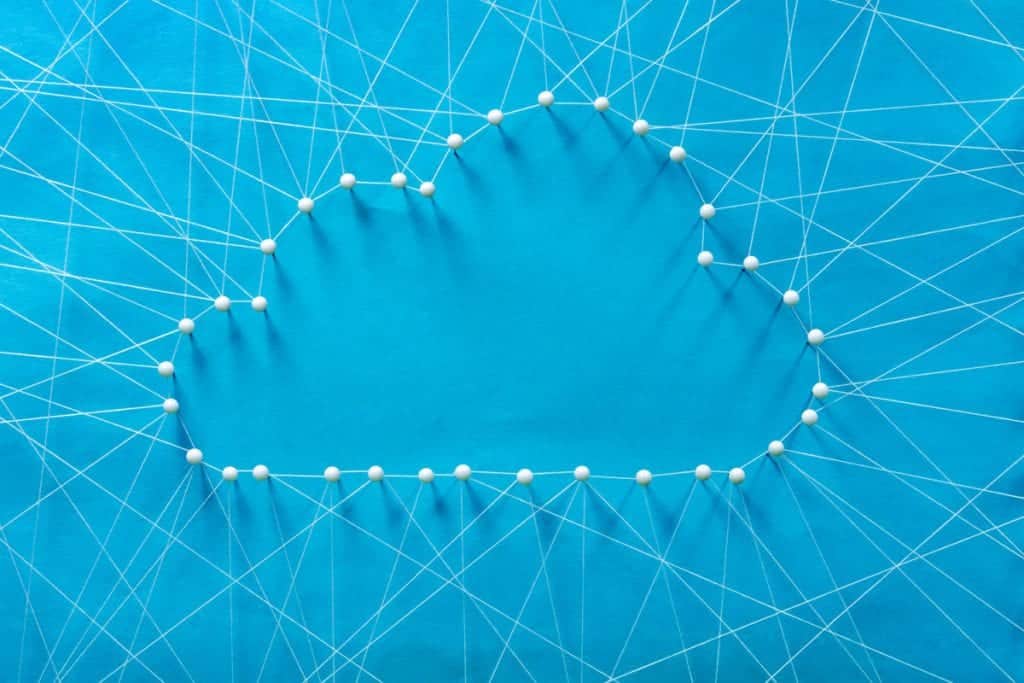 It is well-known fact that technology has revolutionized people’s lives and with the rapid changes in the digital world, several companies have ventured into the cloud technologies and services. Their entry into the cloud computing market is owing to the need to shift from traditional to modern business approaches which is a pivot of the digital business world. Through this technology, companies want to find innovative ways to meet the needs of current customers and to drive digital revolution in the company.

Additionally, the American market research company, Forrester has predicted that in 2020, the world will experience that the public cloud market, including cloud applications (SaaS), development and data platforms (PaaS), and infrastructure (IaaS) services combined, grow to US$ 299.4 billion. The report also stated that currently, 65 percent of North American enterprises depend on public cloud platforms, and 66 percent run internal private clouds.

IBM and Oracle are not expected to make any exit from the hyperscale cloud market which is currently dominated by AWS, Microsoft, Google, and Alibaba.

While IBM is more likely to focus on helping enterprises use Red Hat’s OpenShift development platform on any cloud in order to modernize core business apps, Oracle is expected to converge its focus on its SaaS and autonomous database products, recommending Azure for general-purpose cloud development services like AI/machine learning, Kubernetes/containers, internet of things, and other emerging innovations.

The company is also expected to sign a high-speed connectivity deal with AWS or Google to serve its customers.

The Chinese MNC, Alibaba is more likely to generate US$ 4.5 billion in global cloud platform revenue, surpassing Google. However, Google will retain its third-place ranking for North American clients due to Alibaba’s lesser impact in that region.

A battle is expected between hundreds of open source projects and vendors seeking developer’s attention in the cloud-native development ecosystem.

Reportedly, last year Kubernetes won the battle for container orchestration. It launched a host of new commercial offerings that infrastructure and operations pros are only now learning how to implement, secure, and operate.

Today, Istio is exceptional in the service mesh space while Knative is a solid bet for serverless. Both are most likely be consumed by enterprises as part of a cloud-native development platform from AWS, Microsoft, Google, VMware/Pivotal, or IBM/Red Hat.

As the Capital One breach in AWS has shifted limelight to the next big cloud management challenge, securing apps and data in such an increasingly hybrid cloud world has become crucial. Forrester predicts that the hyperscale cloud leaders will harness investment in their native security offerings. Also cross-cloud management providers must purchase, build, and/or acquire security capabilities to go beyond their prevailing identity and access management.

The SaaS Vendors that were late to adapt to the infrastructure market are now opting for large-scale cloud infrastructure partners. For example, Infor is building its CloudSuite on AWS. The Forrester report also suggests that the Thistrend will become even more prominent in 2020.

According to Dave Bartoletti, Vice President, Principal Analyst at Forrester, “To compete in the SaaS space, you need to reduce your margins as much as possible. Salesforce, for example, is moving more and more of this backend to AWS; Microsoft’s Office 365 runs on Azure infrastructure. What this means is that [SaaS vendors] can get back to competing at what they’re good at, which is the application layer. They need to make the application better.”

Additionally, it has been noted by the report that the regional partnerships have already started where Workday has partnered with AWS in Canada and Salesforce with Alibaba in China.

According to Forrester, in 2020, large investments by cloud providers will successfully bring HPC to the cloud. Bartoletti said – “HPC is able to conduct a large amount of computing in a very small amount of time. High performance computing is a very specialized workload in different industries. It could be weather forecasting; it could be risk analysis. It could be analyzing farm data to find out the best place to plant crops based on the changing weather conditions.” He however, also noted that, “it’s been very expensive to run that in the public cloud because you have to buy all of this infrastructure and then turn it all off when you’re done using it.”

However, the report suggests that owing to significant investments, use of HPC in the cloud is expected to increase by 40 percent in 2020. Forrester says that this increase is driven by new public cloud instance types including AWS’s C5/P2/P3/G3 instances, Azure’s H-/NC-/ND-/NV-series, and Google’s V100/P100/K80, as well as new hybrid cloud offerings like C5 instances on AWS Outposts, new managed services like Azure’s partnership with Cray, and a growing number of industry-focused HPC solution providers.

Supreme Court to Use Artificial Intelligence for Better Judicial System

Understanding the Basics of Supervised Learning and Reinforced Learning