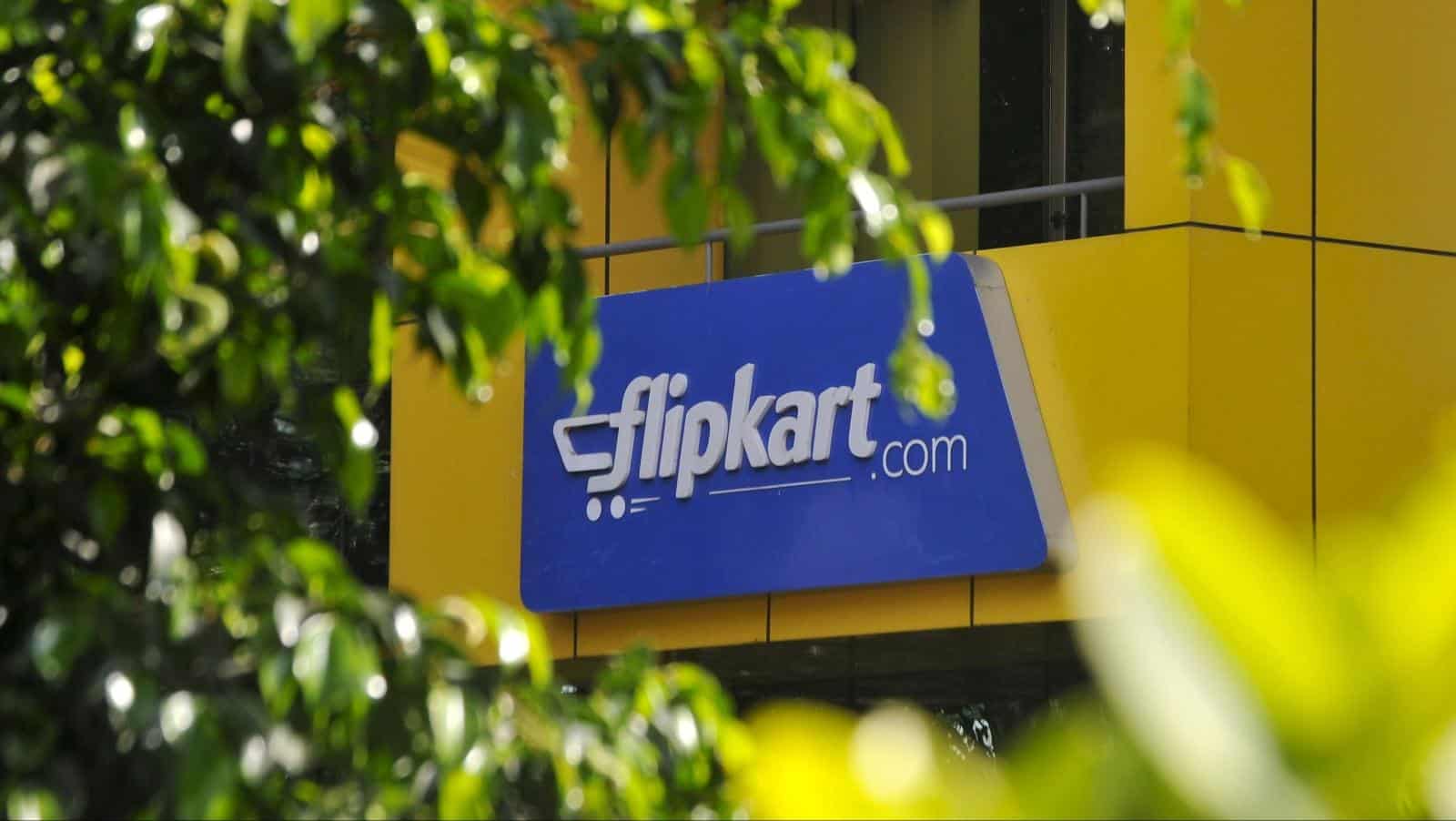 The voice integration platform is expected to be available in the next 6-8 months. The company has not disclosed the deal amount yet.

“We work on speech recognition and surrounding technologies and these will be extremely valuable to any company that wants to target the Indian customer base of 100-200 million,” said Subodh Kumar, CEO of Liv. “Voice is a much better and effortless interface and it will increase the buying propensity and their intention to buy and ease of use will increase on an ecommerce platform.”

“The next wave of growth of internet users is coming from tier II+ cities and 70 percent of these current internet users are native/vernacular language speakers and this proportion is only increasing,” Flipkart CEO Kalyan Krishnamurthy said.

Given the complexities in typing on vernacular keyboards, voice will become a preferred interface for new shoppers, he added. He explained that building a voice interface is complex, especially in Indian context given multiple languages and accents.

The team at Liv.ai has been able to solve this through multiple technological innovations including deep neural net-based methods and this expertise is a big capability add-on for Flipkart, he added.

“Ultimately, we want to give our customers a conversational e-commerce experience and believe that with the voice interface the opportunities are endless including discovery, search, engagement, transactions etc,” Krishnamurthy said.

Liv.ai co-founders Subodh Kumar, Kishore Mundra and Sanjeev Kumar, along with the entire Liv.ai team will join the Flipkart team as a part of the acquisition. The 20-member team under the leadership of Ravish Sinha, Vice President Flipkart, will act as a centre of excellence to drive further developing the voice solutions, integration with Flipkart app and developing use cases for various categories.