Evaluating the Consequential Impact of Coronavirus on Tech Spending in 2020 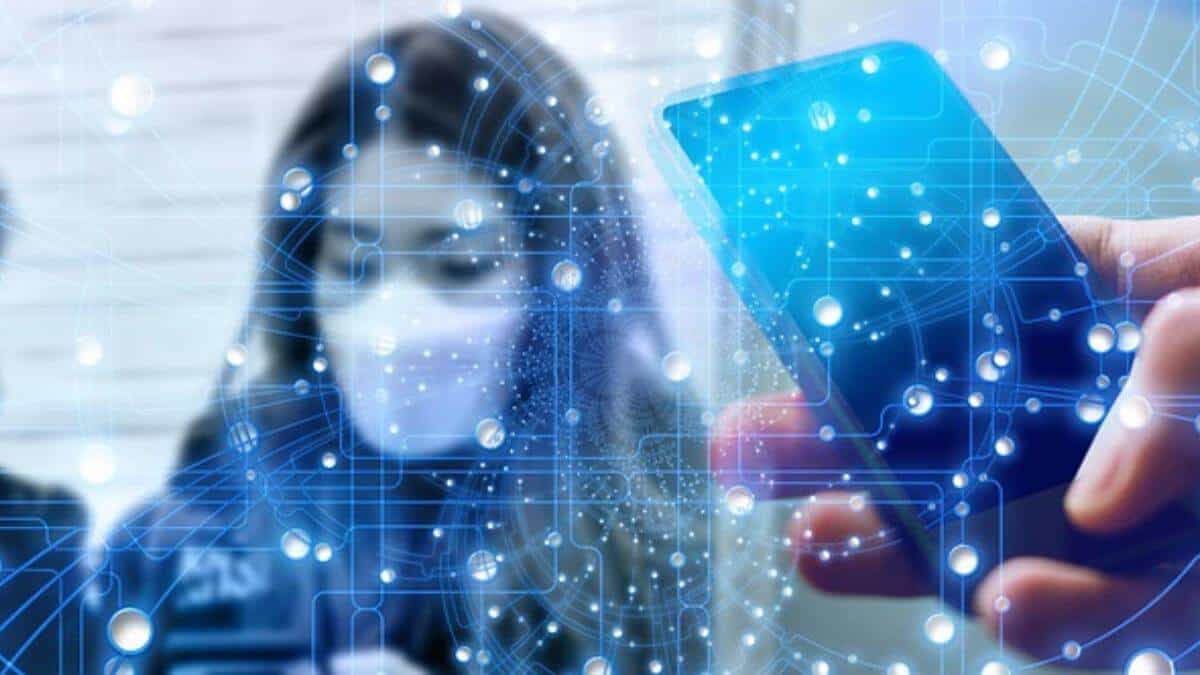 The incalculable impact of coronavirus pandemic has created a great upheaval across the world. Not only lives are at risk, but many industries and companies are also on the verge of collapsing. And unfortunately, the hazards continue to grow. Where many businesses are in perils of losing their relevance in the market, experts believe that the tech industry may come out victorious in the post-pandemic future. But gauging the core impact of coronavirus in the present technology sector, we can say that however, recession-proof the industry may be, some visible implications of global economic uncertainty can be seen there as well.

According to IDC, worldwide IT spending is now expected to decline 2.7% in constant currency terms this year as COVID-19 impacts the global economy and forces many organizations around the world to respond with contingency planning and spending cuts in the short term. In line with previous economic recessions, IT spending on hardware, software, and IT services is likely to decline by more than real GDP overall, as commercial IT buyers and consumers implement rapid cuts to capital spending in line with declining revenues, profits, market valuations, and employee headcounts.

Stephen Minton, program vice president in IDC’s Customer Insights & Analysis group said, “Overall IT spending will decline in 2020, despite increased demand and usage for some technologies and services by individual companies and consumers. Businesses in sectors of the economy that are hardest hit during the first half of the year will react by delaying some purchases and projects, and the lack of visibility related to medical factors will ensure that many organizations take an extremely cautious approach when it comes to budget contingency planning in the near term.”

Major spending declines this year are now expected in PCs, tablets, mobile phones, and peripherals with overall devices spending expected to decline by 8.8% in constant currency terms. The PC market was already expected to decline on the back of a strong Windows-driven refresh cycle in 2019, but the crisis will significantly disrupt a smartphone market that was projected to post stronger returns this year as a result of 5G upgrades.

Spending on server/storage and network hardware will also decline overall despite strong demand for cloud services as enterprise customers delay purchases during the initial rapid response phase of the current crisis. Total infrastructure spending (including cloud) will increase by 5.3%, but all of this growth will come from enterprise spending on infrastructure as a service (IaaS) and cloud provider spending on servers. Meanwhile, overall server/storage hardware spending will be down by 3.3% and enterprise network equipment spending will decline by 1.7%.

Minton further added, “Hardware spending, in general, is always identified for rapid spending cuts during any economic crisis, as a means for enterprises to quickly protect short-term profitability. In previous economic crashes, IT hardware has tended to overshoot the economic cycle on both the downside and in the recovery phase. That’s because underlying demand drivers don’t change overnight, but the timing of purchases is shifted and delayed, and this can now be done even more quickly than in the past. What’s different now is that cloud is a bigger factor than it was in any previous global recession, and this should mean that overall spending is less volatile than in the last two major IT spending downturns.”

IT services spending will decline by 2% in 2020, with the worst declines in project-oriented services as organizations hit the pause button on major new projects until business visibility improves. Spending on managed services and support services will also decline, in line with overall IT activities and hardware/software deployments.

The software will post positive growth of just under 2% overall, largely due to cloud investments along with some resilient demand for specific categories, which will be a component of response measures or are integral to ongoing business operations.

Further, Minton said, “There will be pockets of opportunity for software and related services during the next six months, as organizations create response measures focused around increased remote work and collaboration. Organizations that are further along the digital transformation and cloud migration scales are likely to be best-positioned in terms of integrating these technologies into effective and agile response plans.”

Including telecom and other spending, total ICT spending will decline by 1.6% to just under US$4.1 trillion. This compares to overall ICT growth of 3.5% last year when IT spending increased by almost 5%. Telecom spending will be less impacted overall, as demand for broadband remains extremely strong (in some cases, higher as a result of increased working from home and isolation measures).

And one great example to showcase how the telecom industry is more likely to secure significant investment is the recent purchase by Facebook of Indian telecom giant Reliance Jio.

Recently, one of the most notable social media company Facebook, announced a US$5.7 billion, or INR 43,574 crore, investment in Jio Platforms Limited, part of Reliance Industries Limited, making itself latter’s largest minority shareholder.

The FB news stated, “This investment underscores our commitment to India and our excitement for the dramatic transformation that Jio has spurred in the country. In less than four years, Jio has brought more than 388 million people online, fueling the creation of innovative new enterprises and connecting people in new ways. We are committed to connecting more people in India together with Jio.”

Despite the recent economic recession, India is in the midst of one of the most dynamic social and economic transformations the world has ever seen, driven by the rapid adoption of digital technologies. In just the past five years, more than 560 million people in India have gained access to the internet. The investment aims to enable new opportunities for businesses of all sizes, but especially for the more than 60 million small businesses across India.

They account for the majority of jobs in the country and form the heart and soul of rural and urban communities alike.

Facebook said, “In the face of the coronavirus, it is important that we both combat this global pandemic now, and lay the groundwork to help people and businesses in the years to come.”

One of the significant focus of this collaboration will be to create new ways for people and businesses to operate more effectively in the growing digital economy. For instance, by bringing together JioMart, Jio’s small business initiative, with the power of WhatsApp, Facebook can enable people to connect with businesses, shop, and ultimately purchase products in a seamless mobile experience.

According to a report by Computer Economics, the tech sector will feel a wide range of effects from the pandemic. Workers will be hurt with all the travel restrictions, but certain software companies could see revenue increases.

Software vendors and their products that provide the ability to work remotely and collaborate, such as Zoom, Slack, GoToMyPC, Zoho Remotely, Microsoft Office365, Atlassian, and others are already seeing increased demand as companies increase their remote-working capabilities.

The travel restrictions are severe, at least temporarily. India has temporarily suspended visas for all foreign nationals, with some exceptions, due to COVID-19 fears. The country will also enforce a 14-day quarantine on all travelers. At the same time, the U.S. is restricting travel from Europe. Speaking of software vendors, scores of high-tech conferences have been postponed or moved to online-only, resulting in losses of millions to vendors and other companies that serve their events.

In the online realm, Internet publishers and broadcasters will see increased demand due to fears of the spread of the virus and millions of people staying home and going online. Across the world, companies will need to allocate more resources to those working from home as a result of the virus.

The manufacture of computers, smartphones, and components will be greatly impacted by the closure of factories in China and the quarantining of workers. Major players including Apple and Microsoft have issued warnings of potentially lower-than-expected earnings due to globalized supply chain issues and lower consumer demand in China. At the same time, the study also sees reports of major companies placing large orders for laptops to support their employees now working from home.

What Can an Enterprise Miss from its Analytics Strategy?

AI-Enabled Humanoid Robots Can Provide Entertainment in Events and Space