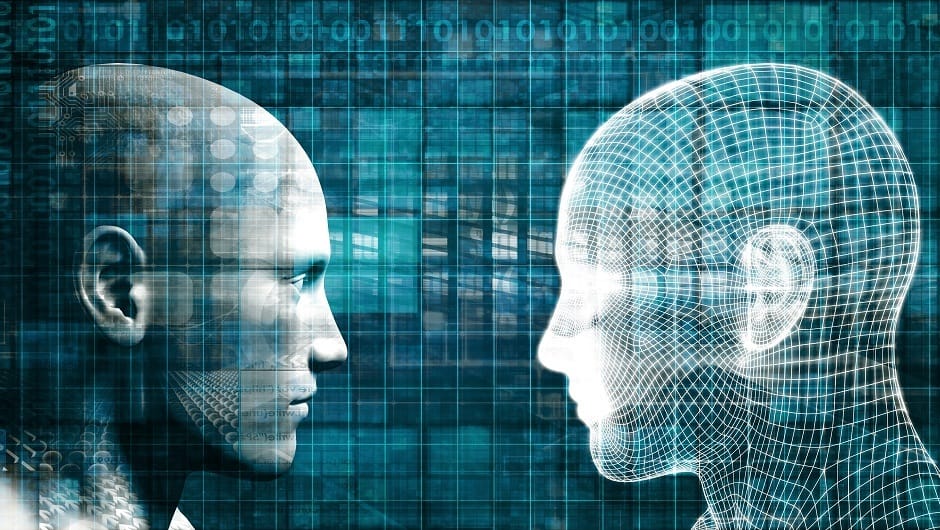 The European Union lawmakers have unveiled a white paper on Artificial Intelligence to regulate the technology as its potential can lead to data breaches risking fundamental rights. As the adoption of AI is increasing rapidly across diverse industries, from manufacturing to healthcare, security and weather forecasting, in the paper, EU noted that the technology, at the same time, entails several potential risks, such as opaque decision-making, gender-baised or other kinds of discrimination, intrusion in people’s private lives or being used for criminal purposes.

Thus, against a background of intense global competition, a solid European approach is needed, building on the European strategy for AI presented in April 2018, the white paper noted. To address the opportunities and challenges of AI, the EU must act as one and define its own way, based on European values, to promote the development and deployment of AI.

The newly released white paper also presents policy options that enable a trustworthy and secure development of AI in Europe, concerning the values and rights of EU citizens. It suggests some legal requirements, including making sure AI is trained on representative data; asking companies to keep detailed documentation of how the AI was developed; telling citizens when they are interacting with an AI; and requiring human oversight for AI systems.

The European Strategy for Data

The EU also released a paper on European data strategy which is aimed to drive digitalization across all industries and sectors. It also enables “A Europe fit for the Digital Age” which is described by the European Commission (EC) President Ursula von der Leyen.

The paper delineates a strategy for policy measures and investments to push the data economy for the coming five years. This data strategy is presented at the same time as the Commission’s Communication on “Shaping Europe’s digital future” and a White Paper on AI that specifies how the Commission will support and fortify the development and uptake of artificial intelligence across the EU.

The strategy could also be defined as a scramble for AI, as the EC is keen to wipe out blockades to the accumulation of enormous European data sets to power a new generation of data-driven services as a strategy in order to bolster regional competitiveness against China and the US.

The EU’s digital strategy ‘Shaping Europe’s digital future’ offers green transformation measures for the ICT sector. According to this latest paper on European data strategy, the European data space will give businesses in the EU the possibility to build on the scale of the single market. Common European rules and efficient enforcement mechanisms should ensure the following: (i) data can flow within the EU and across sectors; (ii) European rules and values; (iii) personal data protection, consumer protection; (iv)  legislation and competition law; (v)  the rules for access to and use of data are fair, practical and clear; (vi)  there are clear and trustworthy data governance mechanisms in place, and; (vii)  there is an open, but assertive approach to international data flows, based on European values.

By 2025, the World’s Data will Grow by 5x Propelled by Big Data and IoT