Embracing Open-Source to Fill the IT Skills Gap 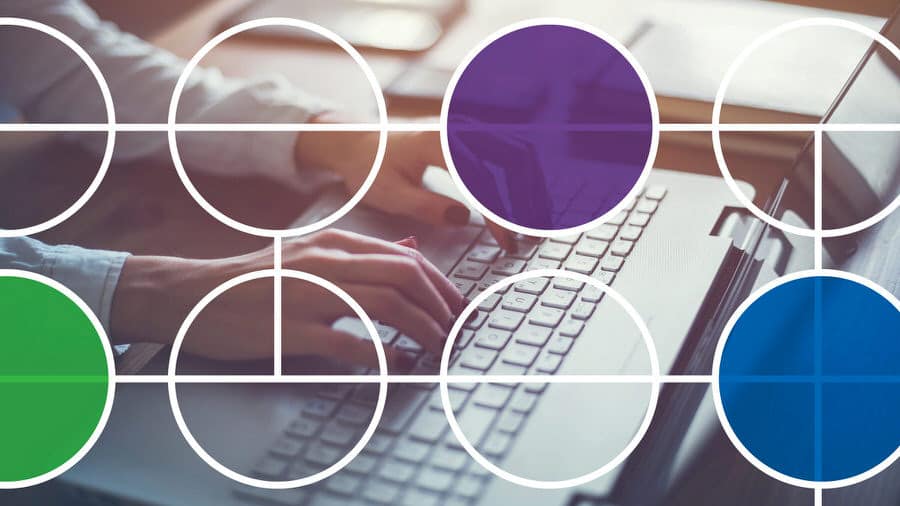 It’s not difficult to conclude that, in the world that places the greatest importance on speed, efficiency and user-friendliness, IT has become the backbone of business in the 21st century. Despite the vast benefits and reliance on technology in today’s business, both employees and leaders in the field are familiar with the skills gap in the industry, and need to address it.

IT staff must be able to implement, operate and manage new technologies effectively to procure business benefits, yet a recent study found that 65% of CIOs report IT skills shortages in their organisation. As well as this, the World Economic Forum estimates that technological disruptions in Asia in its growing digital economy will see 53 million workers having to be reskilled in ASEAN alone in 2020.

As more businesses move online and data continues to underpin the modernisation of every industry, businesses lacking in IT professionals are at a major competitive disadvantage. But why is it so difficult to find tech talent?

How much does great talent cost? A key consideration when recruiting new talent is striking a balance between a competitive salary and the true value of a candidate in terms of experience and skill set. The World Economic Forum estimated that on average the cost of hiring a new employee is $4,425.

As such, in order to fill these skills gaps, companies are looking at paying a premium to acquire talent with skills in demand. But even if they can find people with the right skills and are happy to bear the cost, it will not help in a few years’ time when those new skills become eventually obsolete.

This is not the only difficulty, though, because even when you find the right talent you are faced with another challenge – technical debt.

Research last year by Stripe and Harris Poll estimated that organisations were wasting up to $300 billion a year addressing “technical debt” as developers were forced to maintain legacy systems and bad code, rather than transforming and modernising IT infrastructures.

This rings particularly true in the database sector where traditional proprietary commercial database management systems like Oracle have ruled the roost. At a time when budgets are already constrained, enterprises can ill-afford to be hiring expensive, precious new talent simply to have them wasted on keeping the lights on.

People are living longer than ever before, but as the world faces an ever-increasing ageing population, businesses are at risk of losing their accumulated intellectual property (IP). As experienced engineers retire, with little chance of a younger generation eager to replace them, IP is gradually slipping out of the workforce.

There is a worldwide concern that Millennials – and those who follow them – are increasingly disdainful of traditional roles in corporate IT infrastructures. Add to this data from the World Economic Forum, which suggests due to increased adoption of automation and artificial intelligence 54% of all employees will need significant reskilling by 2022, and the skills challenge becomes even more complicated.

Such data does seem to paint a dire picture for the IT industry, and if the database sector is a microcosm of these trends, then there are significant business and technical challenges ahead. However, the future for the database market does look positive, particularly open source technologies such as Postgres. Key commentators, like Merv Adrian of Gartner, have already said that by 2022, 70% of new applications will be run on open source databases.

Could open-source be the answer?

More and more enterprises are embracing open source to meet the need for greater agility and innovation, without the costs associated with closed source software. Having seen their digital-only competitors leverage open source to support their IT infrastructures, even more traditional enterprises recognise open source enables them to move faster. It also has the benefit of making IT roles within their organisations more attractive, because there is clear evidence that open source is far more attractive to developers than traditional closed source technologies.

For IT organisations worrying about attracting new talent, skills gaps and reskilling staff, Postgres could be the answer. But what is Postgres?

Postgres is a fork of the original relational language that Ted Codd at IBM developed, which went on to become the foundation of Oracle’s database technology. This compatibility means significantly less training for DBAs to understand how to implement and manage Postgres.

So not only do businesses have a route to escape the clutches of Oracle, they can go a long way to reskilling their existing workforce without incurring a huge retraining bill. What’s more, Postgres is supported by an active community, which is constantly innovating – exactly the type of technology that will attract talent to an organisation and keep them updated in terms of skill set.

The digital skills gap may be widening, but the growing presence of open source alternatives may be able to bridge the gap. Not only does open-source software give customers in the database sector more choice, it also offers an attractive solution to attracting, retaining and reskilling staff.

Graham Pullen is Vice President, Sales, Asia Pacific and Japan (APJ). In this role, Graham manages EDB’s field sales organization in the APJ region as well as channel development. He brings more than a two decades of specialized enterprise sales and channel development in the APJ region and also has experience with B2C software. Graham joined EDB from OpenText, where he was Senior Vice President of Worldwide Alliances and Global Channels. Prior to taking on that role, he had been responsible for the APAC sales region as Senior Vice President Sales APAC for six years. Graham has held regional leadership roles in a number of global organizations such as IBM, Vignette Corporation, EMC Documentum, BEA, Peoplesoft, SGI and CDC. Educated in the UK at Letchworth College, Graham moved to the Asia Pacific region in 1985.