Embracing a New Era of Automation in Manufacturing with Industry 4.0 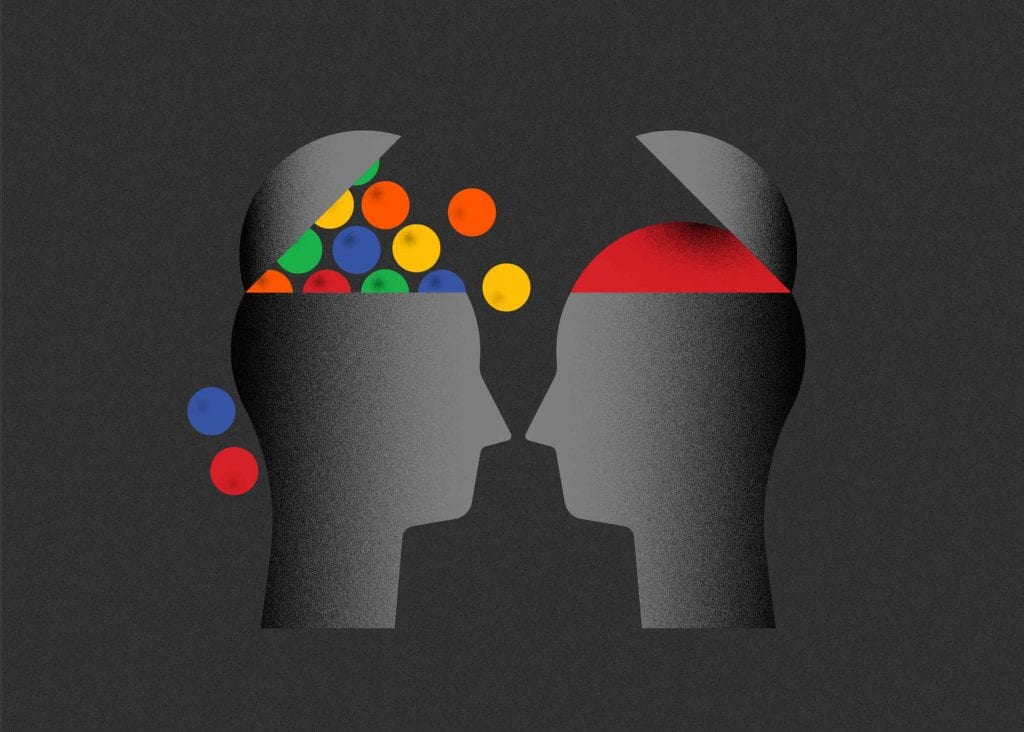 Industry 4.0 or the fourth industrial revolution is almost a decade old, but it’s also in its infancy now. The concept of Industry 4.0, where all of the machines will be connected together, is profoundly and exponentially affecting companies. But in some way, this concept is mythological, even in many places, there aren’t even machines to connect, according to Mark Jagiela, CEO of Teradyne, a company automating tedious manual tasks and electronic tests for the semiconductor and electronics markets.

Although, global automation platforms like Surface Mount Assembly lines or Kuka robots assembling the body of cars, many would be surprised to learn just how many manual processes exist. Cell phones, for instance, built by hundreds or thousands of pairs of human hands. So, from assembling to functional testing and visual inspection, the prevalent use of humans and manual processes remain the status quo in the current adoption of automation phase.

There is much discussion about how robots can perform the jobs?

Teradyne is the parent company of Universal Robots, a manufacturer of collaborative robots that automate human-scale tasks in manufacturing. When Teradyne acquired Universal Robots, the company thought functional testing and robots would work together, but it has been troublesome to integrate them onto the line, Jagiela said.

For technology to revolutionize manufacturing industries, it is essential to create intelligent, connected, and capable factories of self-management. Companies like Teradyne work with the consumer electronics brands to comprehend the testing needs and work with a Systems Integrator to propose how it could work on the line. Eventually, though, they have to convince the manufacturing partner to purchase it.

Today, companies much prefer the concept of automation because it aligns well with their incentives. They believe it will augment product quality by lessening human errors and upsurge the reliability of their supply chain because they will rely less on trained human workers who turnover. But there are many practical challenges, even with today’s advanced collaborative robots. As many assembly steps seem relentlessly tedious when a person doing them, many of them are still too intricate for a robot to automate because of the range of acceptable variations in the parts or the process steps.

Here, the best practice is to align automation to core manufacturing metrics like yield, throughput, and efficiency which appeal to both brands and factories. For low-cost labor markets, it might be necessary to embrace the automation to add more value that humans cannot provide like data records, traceability, and adaptability.

Industry 4.0 is a wide term and does not refer to any specific technology. It covers the various transformations businesses are witnessing in today’s industrial landscape. Among the technologies behind the changes are cyber-physical systems, IoT, cloud computing, and cognitive computing.

From Detecting Cancer to Surgical Hypertension, Machine Learning is Powerful

A Layered Approach is Must for Cybersecurity