Does Augmented AI Define a New Frontier of AI Advancements? 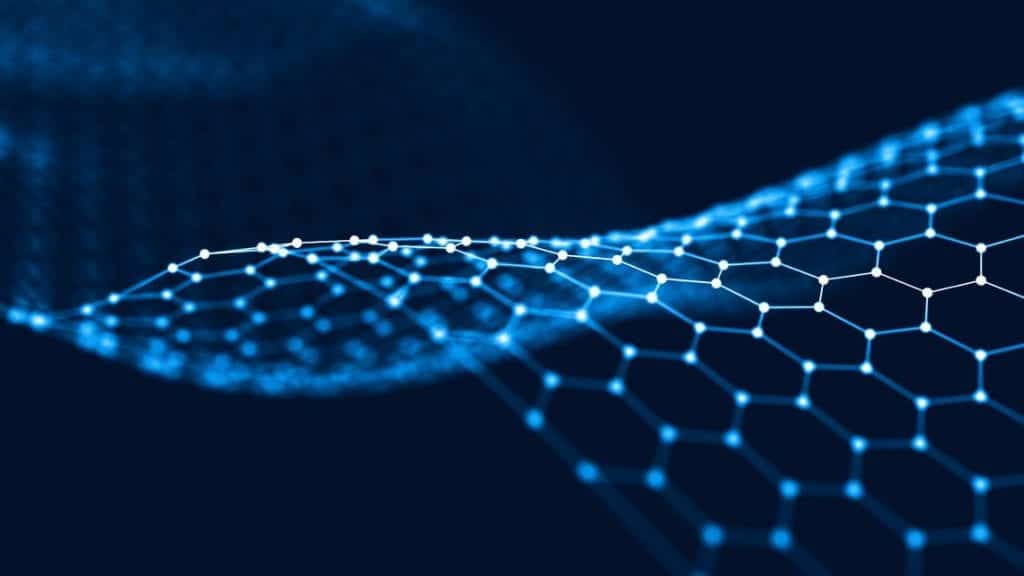 Till now we have heard that AI is disrupting a lot of businesses today but a new emergence is even disrupting the disruptor itself. The newest version of AI, known as Augmented AI, is extremely significant about which Gartner predicted that by 2021 it will be creating up to US$2.9 trillion of business value and 6.2 billion hours of worker productivity globally.

According to Gartner, augmented intelligence and AI are working together to enhance cognitive performance which includes learning, decision-making, and new experiences. Svetlana Sicular, research vice president at Gartner quoted that, “As AI technology evolves, the combined human and AI capabilities that augmented intelligence allows will deliver the greatest benefits to enterprises.”

However, according to some experts AGI or Augmented AI differs from AI in such a way that if someone measures his intelligence on a scale where humans are on the top tier, then an augmented AI algorithm would attain the same spot as the intelligence of a human. Whereas regular AI is not that smart yet.

Significantly, OpenAI has been aiming to develop AGI for the benefit of humankind. The organization was founded in late 2015, in San Francisco which has the goal to “freely collaborate” with other institutions and researchers by making its patents and research open to the public. OpenAI founders are motivated in part by concerns about existential risk from AGI.

However, AGI is not a single concept. It can mean many things, from self-standing AI engines to assisted decision support or knowledge management. Owing to its versatility, the impact is predicted to be US$2.9 trillion, as it can be deployed in a number of ways.

According to some experts, AI is already helping to predict and prevent downtime, in those industries where there is a need for a constant flow of products (such as electricity or water) to ensure customer safety and satisfaction.

AI could assist in decision-making processes in production for the food and beverage industry. It can enhance performance, lessen downtime, increase the quality.

The industry is emerging through the first wave of AI adoption, and it has left some scars on it. People jumped on the hype too quickly. They believed that AI will work as some magic elixir, to not only learn how to do the things but to also invent new and better ways to do them. But tracing the reality, it can be drawn that AI is extremely good at two things – Scale and Speed.

AI is best employed in delivering scale and speed. It delivers scale in a way that it can learn a wide array of information and apply those learnings across huge amounts of data. Several companies are trying to make sense of the voluminous amount of scanned documents from their archive which is beyond any real human scale or reasonable ROI to do with people. Simultaneously, in terms of speed, AI cannot be matched as it can be accelerated simply by applying more hardware to the problem. But the highlight is that it can never be better than the training data. In case, training data is incomplete, the intervention of humans can be expected in the loop.

All of this implies that Augmented AI is expected to take over the forefront in the future with less requirement for human intervention. It can be considered as a tool that can find hidden meaning within data by unleashing patterns and correlations at a massive scale. It will empower companies to fertile new data through the emergence of new applications. AGI will also improve decision-making. In short, the techniques of AGI will rule the technological forefront in the future.

Can AI and Robotics Disrupt the Defence Industry?